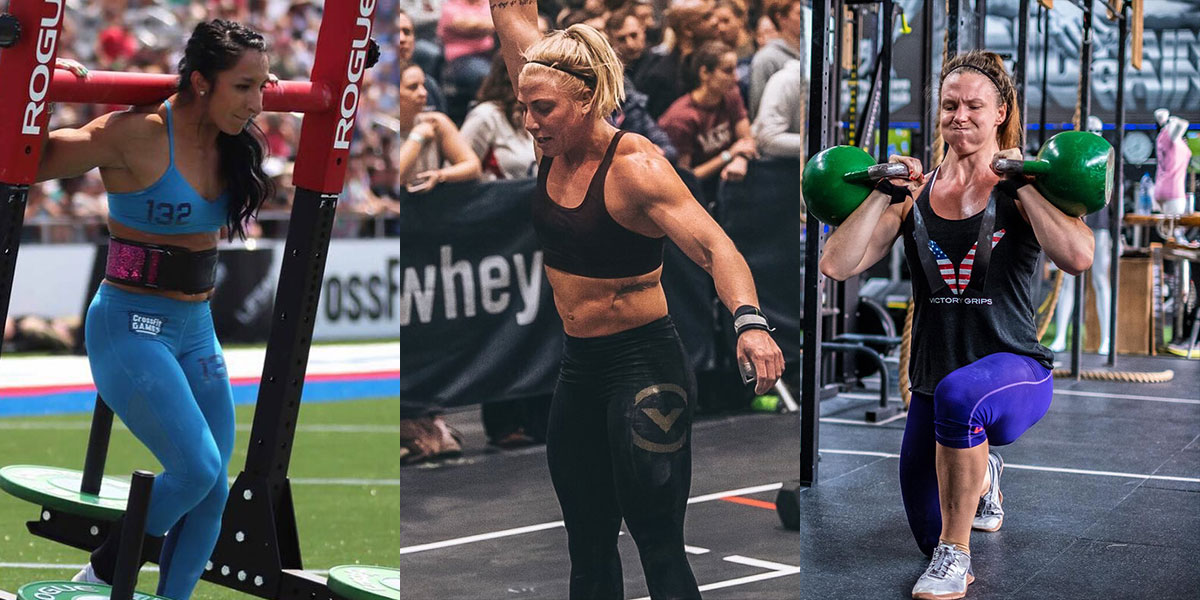 With just one Sanctional left to go before the 2019 CrossFit Games, it is a good time to look at some initial trends from the inaugural Sanctional season.

Two things that stand out: Seven women will be competing at the CrossFit Games as Individuals who did not do the Open.  Also, there is a significant participation difference between Games-qualified men and women in the Sanctional season.

Food for thought: This phenomenon is either a very interesting coincidence for the women only, or there is something to be said about skipping the Open in lieu of Sanctionals preparation.

One potential factor for all the women Games-qualifiers who did not do the Open is that more of the top women from the Open participated in more Sanctionals compared to the top men.  Thus, the backfilling process went further down the Sanctionals’ leaderboards to find their Games qualifier.

Where the numbers really start to stand out are with the top women and men from the Open (see table below).

Significantly more top women in the Open were competing in Sanctionals than men. Thus, there were more chances for women qualifying spots out of Sanctionals to be passed down than men (assuming the top people in the Open would be expected to fill up more of the Sanctionals podiums, etc). You can see how this played out in the table below of Sanctional qualifiers.

It will be interesting to see if this phenomenon continues next season. There may be more Sanctional Games-qualifiers that skip the Open given nearly double the number of Sanctionals on next season’s calendar along with keeping the Open Top 20 as a qualifier to the 2020 Games.

One key factor that could change this trend is how the 2019 CrossFit Games play out. We have been told that 2019 Games seeding would be based on Open performance. Having a better seed is advantageous for getting in the later heats where the best times/scores will be mostly coming from. More importantly, given the number of individual competitors will be roughly tripled from recent Games fields, better seedings could potentially grant initial byes from the earlier “weed-out” events.