Kara Saunders On Her Sponsors And A Post-Partum Podium 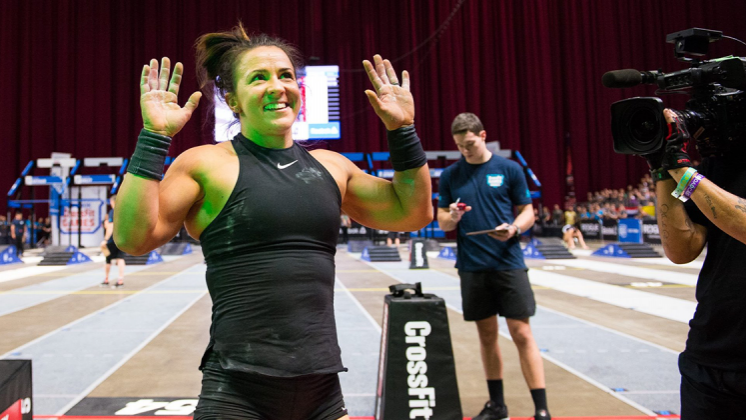 “I definitely was ready to take a little break anyway and now I get to sit and see how this all goes,” Kara Saunders said.

The seven times Games athlete is referring to the myriad of changes to the CrossFit Games this season – everything from qualifying to what’s in store for athletes in Madison next month.

“There’s new information still constantly coming out so it’s really hard for me to have an informed opinion at the moment.”

That says a lot coming from a woman who’s competed at the Games every year since 2012. As a spectator this time around, Kara’s come to terms with the fact that when she returns, competing in CrossFit “looks different now.”

“I think a lot of people are going to have to make a choice whether they want to do this or they don’t want to do … they might have to travel more or whatever it may be,” she said.

Saunders is not deterred one bit. In fact, she’s already planning her return.

The Games of yesteryear have boasted comeback-queens post-pregnancy – the likes of Valerie Voboril (3rd in 2013), Charity Vale and Carey Kepler (2nd and 3rd in 2009) – but Kara would be the first mother on the podium in more than half a decade, if she qualifies in 2020.

“I would like to compete for a couple more years and then potentially after that, have a second one and then maybe stop or change my role a little bit in the sport,” she said.

A big part of Kara’s current role and income is from her major sponsors (Nike, ROMWOD, Bear Komplex and ATP Science) who have “pretty much all” supported her throughout her pregnancy.

“I think a woman should be entitled to take that time, it’s not a long period of time and it’s no different than an injury,” she said.

Before announcing she was expecting, the Nike sponsored athlete called each company personally and asked “How does this relationship work for all of us?”

Kara chose not to divulge the brands in which she parted ways with due to her hiatus (Google her ‘former sponsors’ and read between the lines) – “I move on because people who are there are good,” she added.

This all comes off the back of conversations in the sponsorship space, reignited by the struggles for Nike athletes to keep their salaries pre and post partum. The brand’s since changed their approach, as have several other companies including Nunn who signed with fellow Games athlete Annie Thorisdottir last month.

Whilst technically still on ‘maternity leave,’ Kara’s continuing to hustle, building her affiliate CrossFit Kova and her own personal brand.

“I’ve got a really exciting little side project … that’s definitely going to shake up a certain performance piece .. I’ll keep that kind of quiet for the minute, and it won’t be too long before everyone knows what I’m working on.” Watch this space. 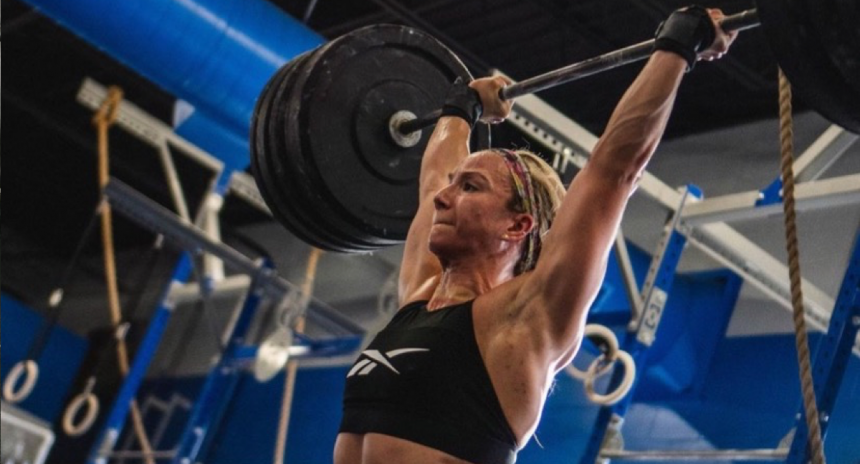