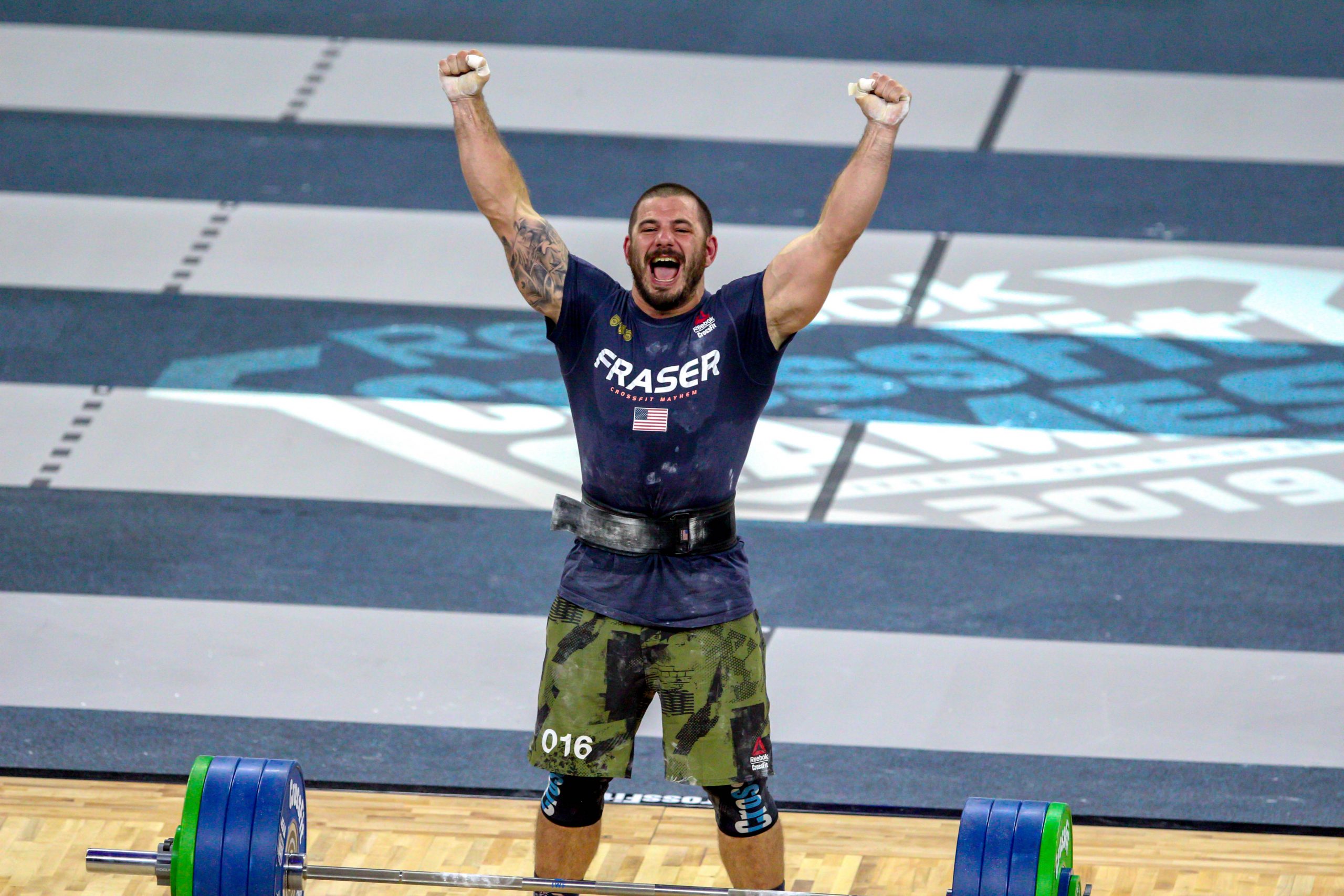 Athletes at the 2019 CrossFit Games smashed records and extended streaks across several divisions, including teams and masters. Here is a rundown of some of the most significant records set in Madison.

Tia-Clair Toomey produced the most dominant Games performance by a woman winning her third consecutive title, becoming the first three-time women’s champion.  Records that she broke or tied included:

Mathew Fraser had his toughest Games win of his career beating out Noah Ohlsen by just 35 points in route to tying Rich Froning for the most individual titles all-time with four consecutive. Ironically, the last time the men’s title race was this close was when Fraser lost to Ben Smith in 2015 by just 36 points. Fraser set the following records:

Sanctionals bragging rights for their champions from CFG19 results.