2020 CrossFit Open Prep: By The Numbers 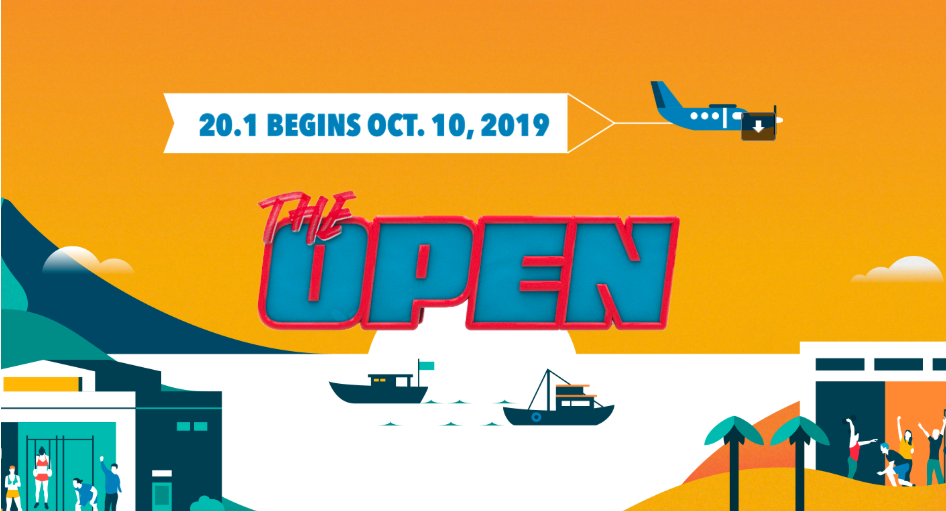 The 2020 CrossFit Games Open is less than three weeks away. Before feelings of panic and dread set in from the impending fitness gauntlet thrown by Dave Castro, it’s important to remember that this is a landmark year, and it marks a full decade of the Open. For 10 seasons now affiliates around the world have gathered for weekly workout announcements, “Friday Night Lights,” and countless hours of leaderboarding.

This year marks a significant change for the Open, a move to October and the shortest “off season,” in our sports history with 67 days separating the closing ceremonies of the 2019 CrossFit Games and the announcement of 20.1. With a shortened transition window, and five weeks of testing on the horizon, here’s some numbers for athletes of all levels to help set your sights on the Open once again.

Making It to Madison

For the elites hoping to make the trip to Madison once again next summer, the Open all comes down to snagging a coveted qualifying spot before the holidays hit full swing.

For many extremely fit, competitive minded individuals the extent of the season after the Open revolves around picking a Sanctional or two to try and qualify for in hopes of keeping the competitive juices flowing, and getting a taste of competition that is on par with what Regionals used to bring.

For the vast majority of the Open population, the five weeks isn’t about qualifying for the Games, or earning a spot a Sanctional across the world, it’s simply about showing up, throwing down, and testing ourselves each week in pursuit of a better version of ourselves. It’s a version of what we do every day in our affiliates, but with that extra dash of spiciness now that the platform of competition has been sprinkled in.

It seems like just yesterday the announcement of the Open as the new qualifying platform for Regionals caused a stir from people just a year after Sectionals were introduced. Within a few years, the Open blossomed into a worldwide celebration of fitness that engaged the CrossFit community down to its very roots. Now, nearly a decade later, it’s hard to imagine the CrossFit Games season without it. The stakes might be different, but the goal of self-improvement remains. Good luck!