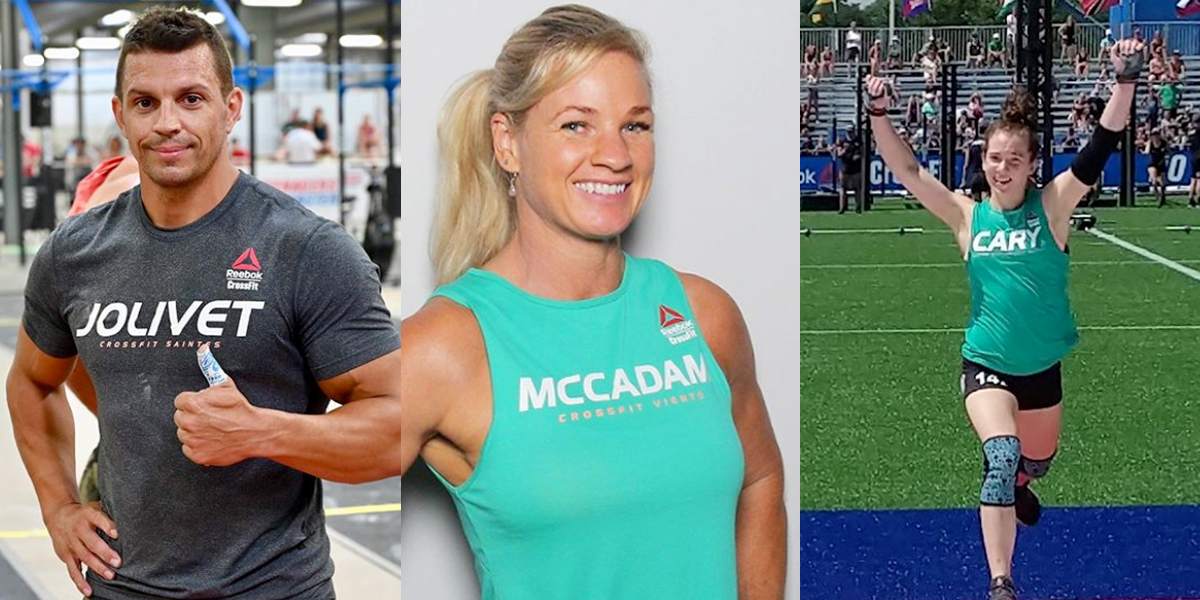 The Age Group Online Qualifier (AGOQ) wrapped up on Monday, March 16th. HQ will request workout videos for review from the top 25 men and women in each age division. The review period will be completed by April 13. Just like with the Individuals in the Open, expect scoring adjustments and leaderboard shifting. Age Group athletes currently finding themselves in the 11th, 12th, 13th, or so places should remain ready. After the 2019 AGOQ, there were a total of twelve athletes below the cutline before the video reviews who ended up making the Games due to scoring adjustments or by qualified athletes pulling out for various reasons.

With that said, let’s review the preliminary leaderboards and resultant historic Age Group records. Note, this analysis is a snapshot of the leaderboard on March 18 with the understanding that qualifiers, point totals, event winners, etc will shift around some before the leaderboard is final on April 13.

Competition numbers for each age division.

Oldest Age for a Division: The Masters divisions’ average age is between the first and second year of the division with it being extremely difficult to make the Games in the division’s last year. These Masters did just that (ages shown are at the time of the CFG20): Thomas Ackerman (66* – will be oldest athlete at the CFG20), David Hippensteel (64*), Bianca Williams (59), Ron Ortiz (54), Julie Rappaport (49), and Rebecca Voigt Miller (39).

Teenager Division Ages Conversely for the Teenagers, most are the older age for their division. For the Boys, there are no 14-year-olds that qualified and only one 16-year-old. The Girls had just three 14-year-olds qualify and four 16-year-olds.

*denotes already qualified for the CFG20 in another category