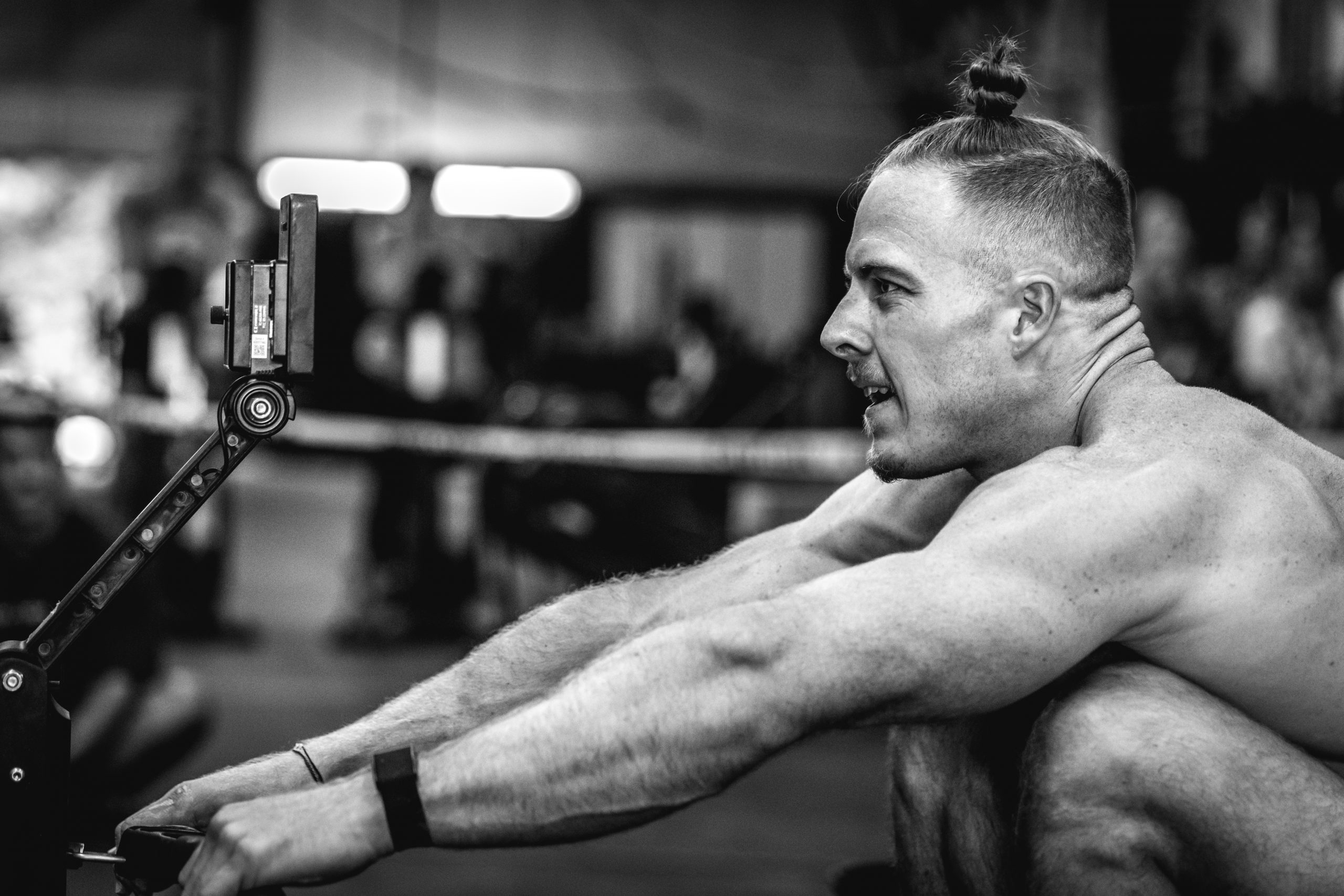 The first day of online competition is over for the 2020 CrossFit Games and after the craziness of the leaderboard for the opening two events, the Games universe somewhat corrected itself with the final two events. “Damn Diane” and a 1K row proved to be the separating workouts as 60 athletes jockeyed for a coveted top-five spot and invite to the Ranch in their respective divisions.

Women’s Division: In all actuality it’s 58 athletes that are jockeying as defending “Fittest” man and woman on Earth Mathew Fraser and Tia-Clair Toomey looked to have the online stage championships secured. Toomey made it three wins in a row after winning “Damn Diane” with a time of 2:28. She showed glimpses of being mortal in the 1K row, finishing tied for sixth with a time of 3:21.30. Her overall lead jumped to 56 points however with three events to go on Saturday.

Men’s Division: Fraser’s 16-point lead over the field after two events ballooned to 79 points. His lead was built despite recording his worst finish of the day with an eighth place finish in the row. However picking up his second event win of the day in “Damn Diane” while other athletes struggled helped him as he looks poised to clinch the online stage championship.