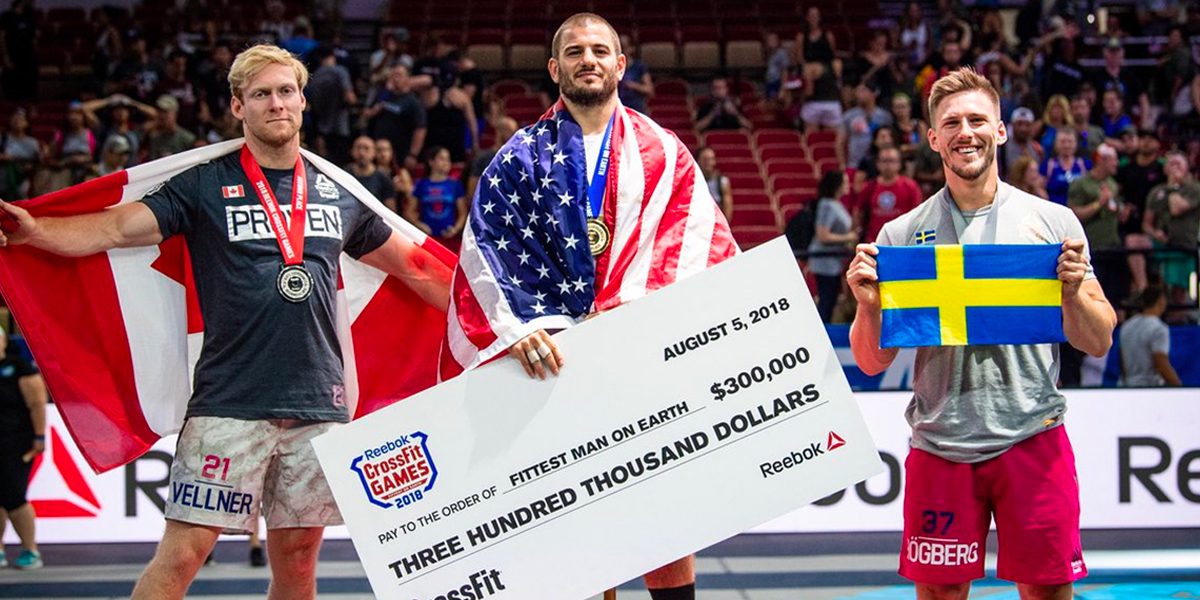 Earlier this week, just days before the inaugural Semifinal events, CrossFit announced its Semifinal Prize Purse on Instagram. As promised, the payouts were uniform across continents. However, much to the disappointment of athletes and fans around the world, across the board, they were shockingly low.

One big thing: Despite the progress CrossFit athletes have made over the past several years in professionalizing the sport of fitness, the CrossFit Games has yet to match that growth with the prize money these athletes need to make a living from this sport. And, despite new CrossFit CEO, Eric Roza’s pledge to grow the ecosystem so that athletes can make a professional living, at this point it appears that the Sanctionals seasons offered more lucrative opportunities.

Remind me: Compared to previous seasons, the Semifinal payouts are not indicative of the progression of the sport and compare more to the Regionals era that ended in 2018, where payouts for top finishers stayed well within the four-figure range.

What they’re saying: The announcement of the CrossFit Games Semifinals prize purse was not received well by athletes, Semifinal organizers, and other prominent figures in the sport.

Worth noting: Back in August of 2020, during Eric Roza’s first town hall, the new CrossFit CEO indicated that he would like more athletes to be able to make a better living as professional CrossFit athletes.

CrossFit’s take on the matter: When asked to comment, CrossFit Director of Communications, Andrew Weistein responded with the following:

The hard math: At the end of the day, the Semifinals payouts are barely enough to cover the cost of hotels, travel, and other expenses athletes incur competing at these events, much less give them a payout sustainable enough to allow them to earn a living from this sport.

Where’s the PFAA?: The lack of fair payouts at Semifinals has many people wondering where the Professional Fitness Athletes’ Association stands in all this. After all, they were supposed to be a beacon of support to try to push forward the idea that athletes should be able to train and compete as their full time job in the sport of fitness.

The bottom line: If the CrossFit Games wants to create an ecosystem in which athletes can make a living, full-time as professional athletes, there is a lot more work to be done. The Sanctionals organizers offered lucrative prize purses, well beyond that being offered in this season’s Semifinals.