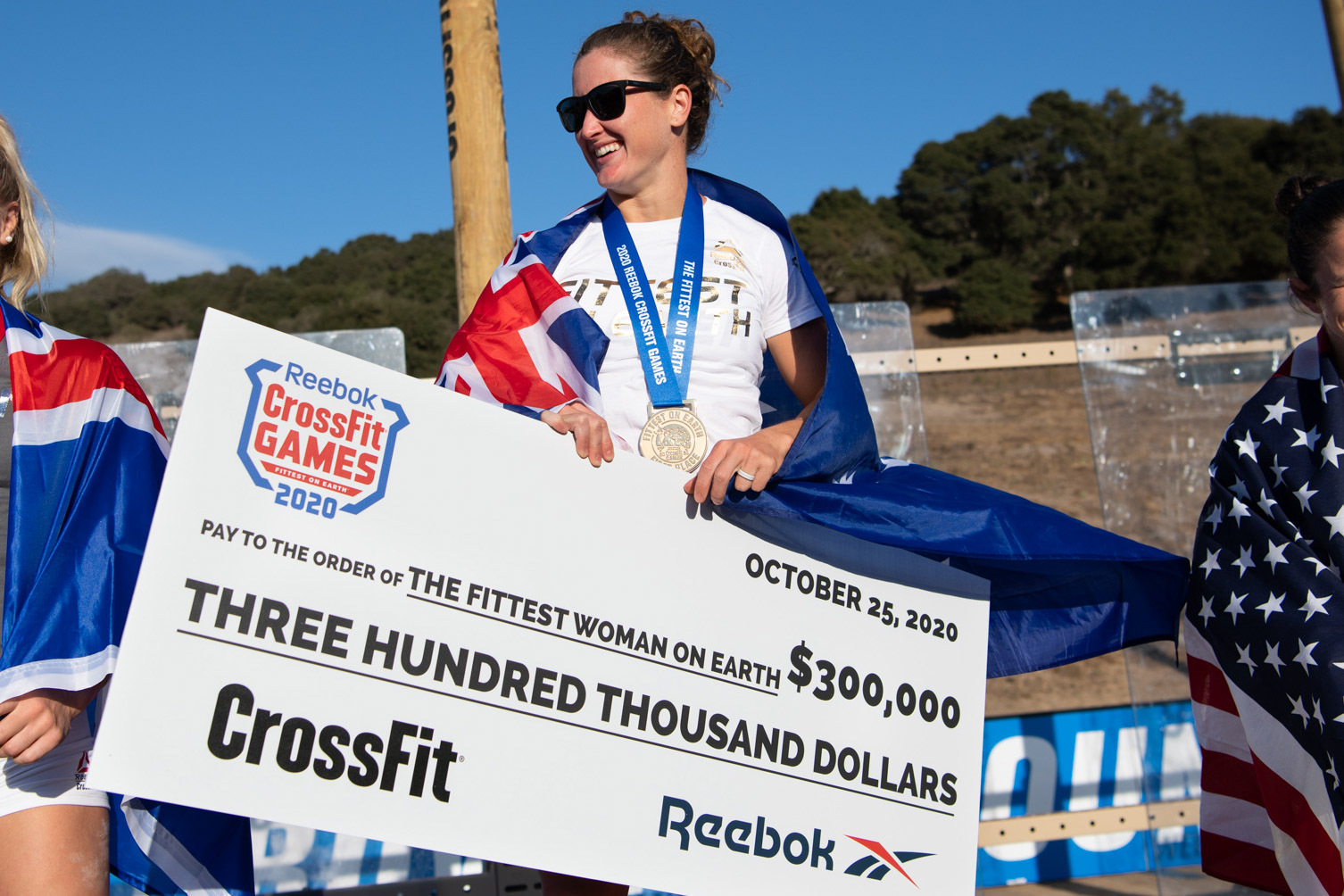 Multiple Semifinal organizers confirmed that prize purses for their upcoming events would be set by CrossFit and uniform across the board. Additionally, Semifinals said they also wouldn’t be responsible for supplying the money for the prize purses.

One big thing: The change from the previous two CrossFit Games seasons where individual events had discretion over their prize purses does two things automatically:

It’s also worth noting that standardizing payouts has the potential to curtail top-end payouts. During the two years of Sanctionals, organizers pushed payouts levels to $50,000 for first place, not including individual event wins. Higher earning incentives played a significant factor in deciding where to compete, and allowed both Patrick Vellner and Sara Sigmundsdottir to earn the second highest last season even without significant Games payouts.

Some big money examples: Though not all of these events went forward as planned, here are some of the highest prize purses offered from the shortened 2019-2020 Games season:

Regionals prize purses: In the old system, CrossFit awarded cash prizes to the top five individuals and teams at each region, though overall winners of the Open were not awarded any prize money. In 2018, the regional prize purse was as follows:

Why these payouts could be getting a significant boost. Though the prizes were small, barely covering the expenses athletes incurred to train, travel, and compete at Regionals, they were a significant step up from the CrossFit Open, which didn’t award any prizes for overall winners, only individual workout winners.