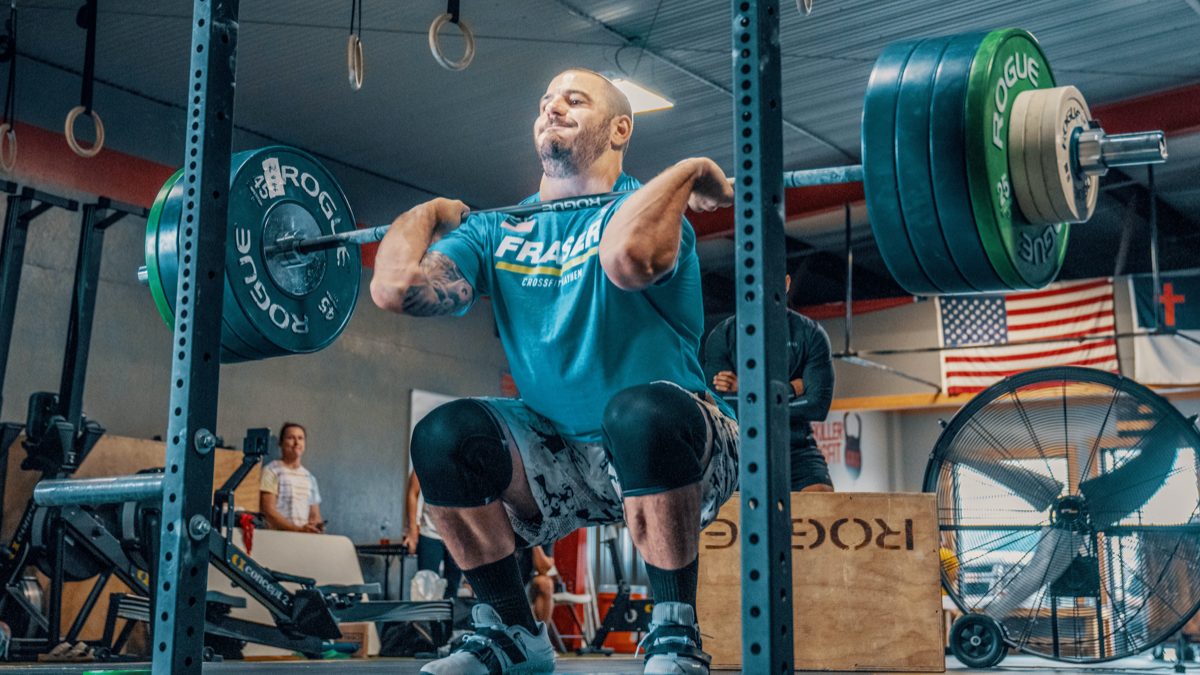 Another weekend of Semifinals puts more Games tickets on the line, but this weekend, all three competitions will be held virtually. Who are the top contenders to potentially move on and how could “instagram stalking” be the best way to keep you up to speed on all the competition action? Find a good WiFi connection and place to plug-in, and get ready for another weekend of competition!

The Fittest in Cape Town

A look at the variables in play for this weekend’s virtual Lowlands Throwdown:

Breaking down the contenders that could be on the podium at the German Throwdown:

It could be a nail-biting finish for who grabs the golden ticket from the Brazil CrossFit Championship:

How to keep up with Semifinals this weekend through Instagram:

Steph Chung discusses her elbow injury at Granite Games and how she’ll fight in the Last Chance Qualifier:

A new study shows the current HSPU standard is a double whammy for taller athletes:

Finishing second in the Occupational Games, a Police Officer discusses how CrossFit has helped him overcome PTSD: