How Did Backfill Athletes Stack Up at the Semifinals? 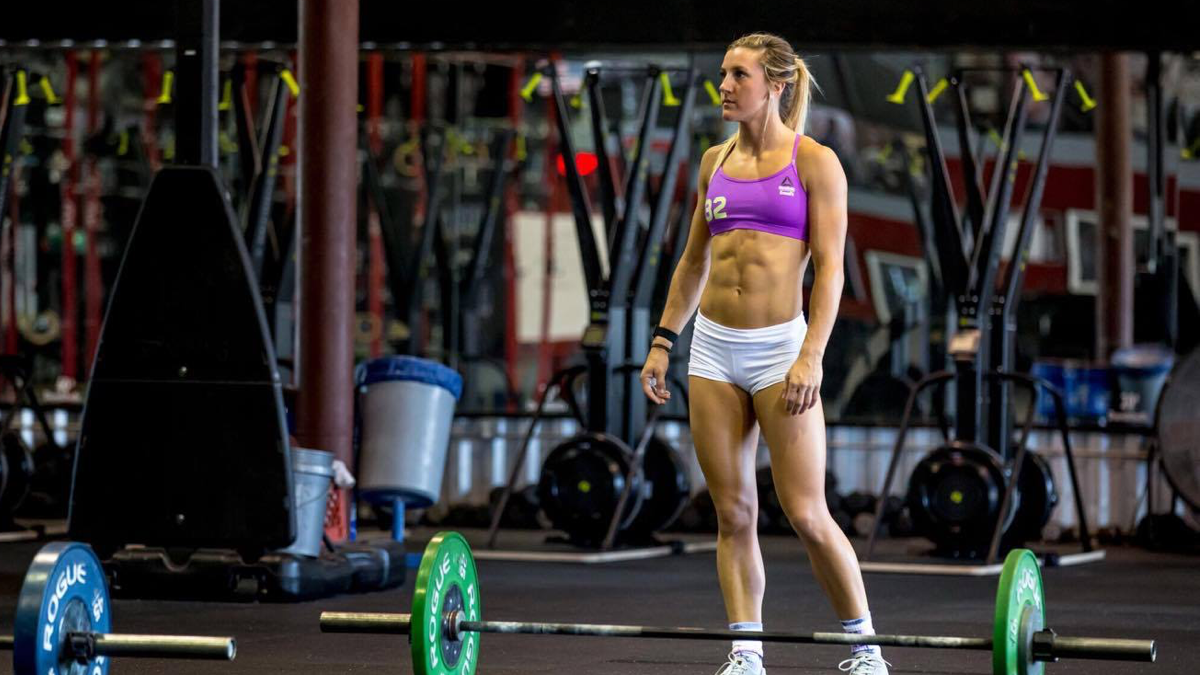 The new season format looks pretty good on paper, but as it unfolded this year, the timeline felt rushed at times, and some aspects of the competitive season were likely lost on many. One of those elements was the process of athletes declining individual invitations to compete at Semifinals, and the ensuing backfill process in an effort to round out the field of competitors at each Semifinal.

Although it was not publicized by CrossFit, by the time Semifinal competition began there were at least* 26 men and 36 women who accepted backfill invitations to compete in the final stage of competition (barring the Last Chance Qualifier) before the Games.

(* – It is not exactly straightforward to track this, so there is possibility of miscounting. Apologies if that is the case, the overall story remains relatively the same though.)

Backfill Breakdown: There was at least one backfill athlete competing in both the men’s and women’s division at every Semifinal this season, but in some cases there were far more than that.

How did they do?

What does this mean?

How can someone not be good enough to qualify for the Semifinals in North America, but then upon getting a backfill position finish inside the top five of the next stage of competition? (and not only that, but she came within one point of winning the Semifinal outright).

Should one poor performance like that eliminate her when the remainder of her fitness is clearly good enough to compete?

What about Poland’s Jakub Cieslik, who needed a backfill invitation to make Semifinals, but then took eighth place at the Lowlands Throwdown and advanced to the Last Chance Qualifier in July.

An athlete like this who has the capacity to have very impressive scores on certain types of workouts will generally do better when the scoring system is reward-based (meaning there are bigger gaps in scoring towards the top of the leaderboard).

Sure enough, at Semifinals, he also had a couple great results.

So, in the case of Cieslik it’s not a 1-rep max test that precluded him from making the Semis; instead it’s the scoring system that allowed him to improve his placement so much in the next stage.

In either case, the relative size of the field is a factor. In the Quarterfinals, because participation was so high, a “bad” performance like Rayl’s on the front squat was enough to preclude her from advancing. The omission of a strength test like that in the virtual Semifinals allowed her not just to succeed, but to excel.

What might have happened to her placement if there was a max test of strength in the Semifinals? While the severity of a poor performance wouldn’t have been as harsh as it was in Quarterfinals, it is still unlikely she would have advanced considering how tight the margins were on the women’s leaderboard at that competition. Yielding a follow-up question of should there have been a strength test in the virtual Semifinals? (To be answered in a future article.)

The big picture: When analyzing the inclusion of backfill athletes in the Semifinals and their performances, there are two overarching questions to answer.

The first is, should backfill invitations be handed out at all?

The second question has to be if the selection process is appropriate given how well a couple of the backfill athletes did.