“You Are More Than A Dairy Fairy.” New Company Launches Nursing Sports Bra for CrossFitters 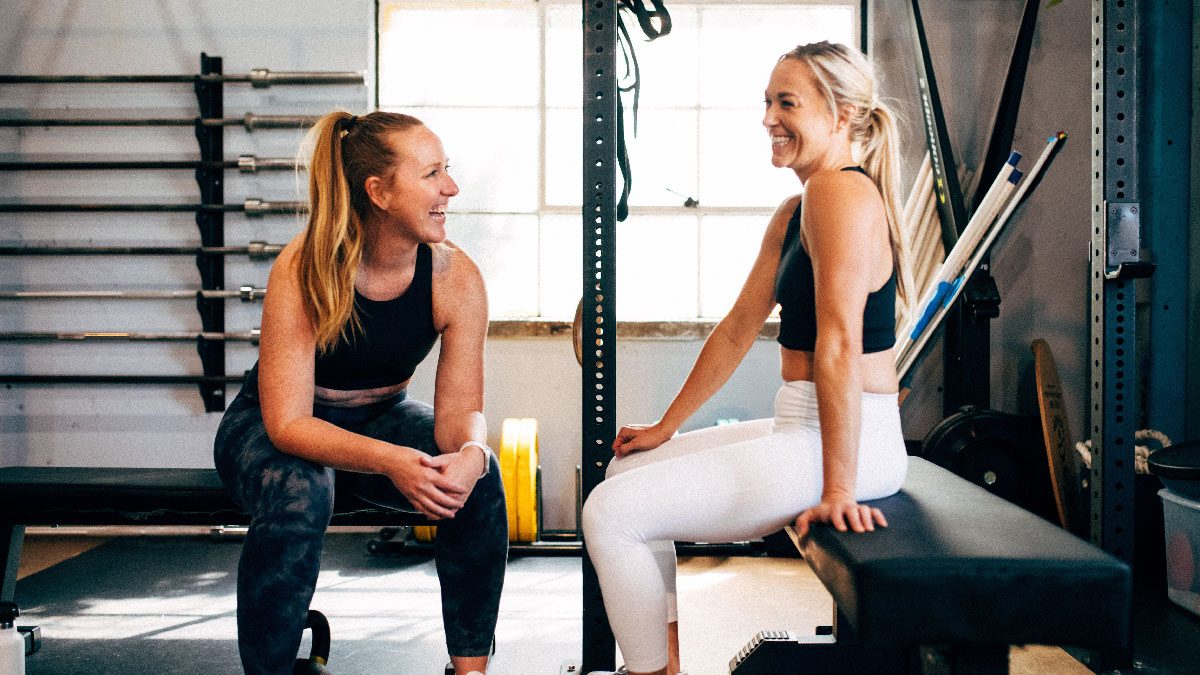 CrossFit moms — this one is for you. Once you got back to the box after having your little bundle of joy, were box jumps, double unders, running, etc. a challenge? Maybe for more than one reason, but a new company is trying to help nursing moms get back to those movements by designing a sports bra that’s both functional and fashionable for CrossFit.

The need for a new nursing bra: Karlie Causey and Jess Fleming, both CrossFit coaches for ten plus years, took everything they hated about the nursing and pumping sports bras on the market and designed their own through their new company, Jen & Keri.

To the drawing board: For the past year, Causey and Fleming have been trying to perfect the sports bra that would incorporate all of these features they believe athlete moms need.

Why it matters: Becoming a mom comes with a lengthy list of changes both mentally and physically. Third Fittest Woman on Earth and veteran Games athlete Annie Thorisdottir, has spoken openly about her own postpartum struggle to recognize her own body — a feeling many moms can relate to. If a new nursing sports bra can help give women confidence when returning to the gym, it’s just one way they can move in the right direction postpartum.

Causey and Fleming are looking to launch Jen & Keri by the end of September. They already have a second bra that they’re working on that’s going to be a medium-impact bra that will be more comfortable to wear all day.

The big picture: Eventually, the women want to launch an entire line of activewear for athlete moms. By starting the company Jen & Keri, they hope to help moms in CrossFit become more confident in their bodies postpartum and get back to doing what they love.