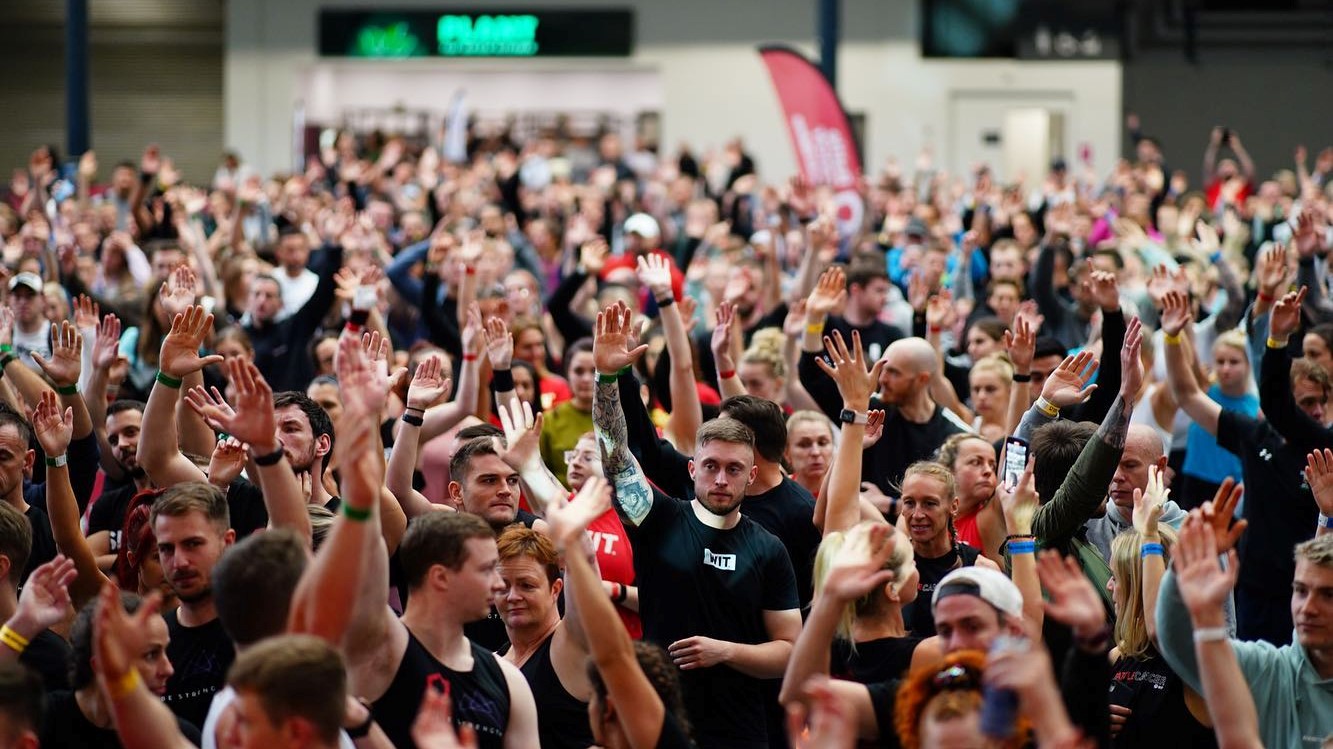 The end of 2021 is quickly approaching, and Battle Cancer is celebrating a standout year. The movement that creates one-day competitions to raise money for cancer and mental health charities, held its largest one-day event and reached more than $400,000 raised in 2021 to provide support for post-cancer treatment. However, there are still more events on the horizon that functional fitness enthusiasts can embrace.

One big thing: Battle Cancer held an event in London on October 17, which featured 1,600 participants. This event marked the largest in Battle Cancer’s history, and it served as a return to the pre-COVID days where fans could attend and cheer on the athletes while helping raise crucial funds.

Future fundraising: The Battle Cancer events in Manchester, London, Berlin, and Madison among others were only the tip of the fundraising iceberg. The organization has even more planned heading into 2022.

One event, in particular, will cap off a challenge that starts in 2021 and runs into 2022. Battle Cancer will hold an event at Wodapalooza and try to reach 1.8 million calories burned, representing people who are diagnosed with cancer every year.

Britton and the Battle Cancer crew will help the gyms and functional fitness enthusiasts set up their stations, so they can all participate in the challenge and burn as many calories as possible. They will interact virtually with each person who participates and provide some extra motivation.

The bottom line: Battle Cancer has already achieved a considerable amount in 2021, reaching new highs in fundraising. However, there is even more progress to make in the coming months and years. Battle Cancer will only grow, especially while partnering with other nonprofits and sharing programming information with CrossFit Health.