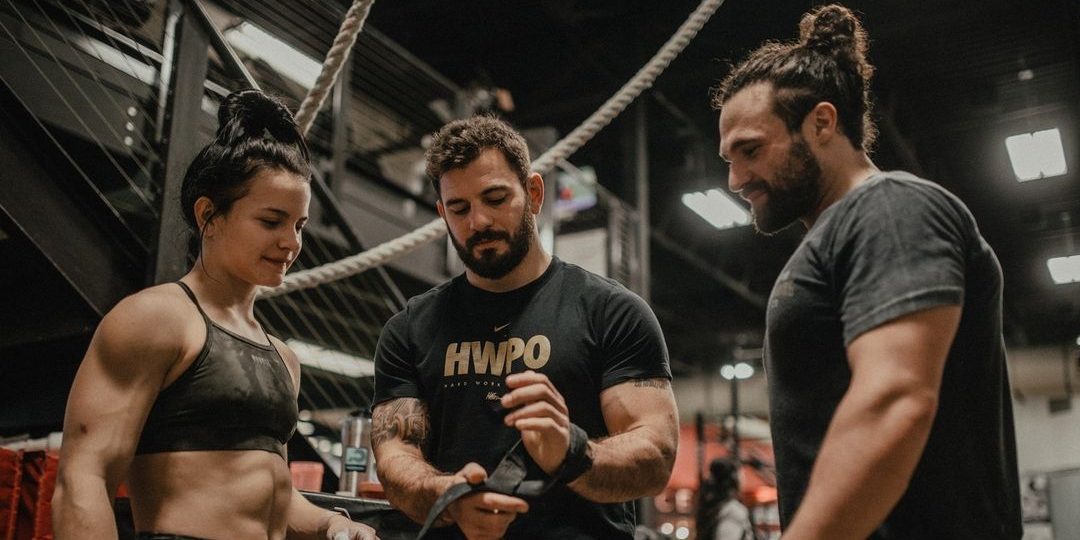 Mat Fraser and the HWPO Training team announced a major addition to their crew, adding 18-year-old phenom and seventh fittest woman on earth Mal O’Brien to their ranks as an athlete and planting their flag towards the top of the women’s division at the CrossFit Games.

One big thing: For the 2022 season, the Iowa native will be coached under the tutelage of Jake Marconi and Fraser, alongside Jayson Hopper, tapping into the knowledge and expertise of the five-time Fittest Man on Earth, whose preparation and attention to detail helped re-write the record books.

Some background: O’Brien took the CrossFit world by storm in 2021, finishing 5th worldwide in the CrossFit Open, before eventually qualifying for the Games through the Granite Games Semifinal at just 17-years-old.

The backdrop: Over the past month, O’Brien has been seen on social training and spending time alongside Fraser and the HWPO team, including training sessions with Hopper, men’s champion Justin Medeiros and The Buttery Bros in Vermont.

The big picture: In her sophomore campaign, O’Brien figures to be in the podium conversation as she looks to take the next step under Fraser’s guidance and become the youngest individual podium finisher ever at the CrossFit Games, a record she has two full seasons to break.

“I told her as long as she gives her full effort, I’ll give her my full effort, and that’s what we’ll do,” Fraser said. 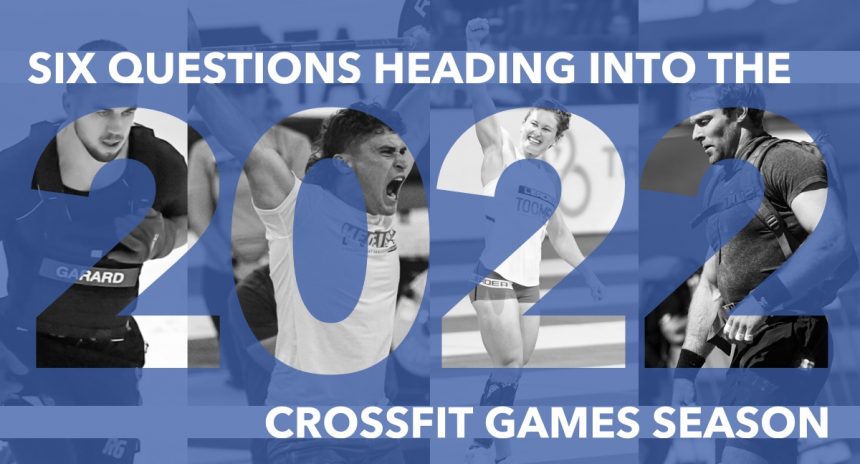 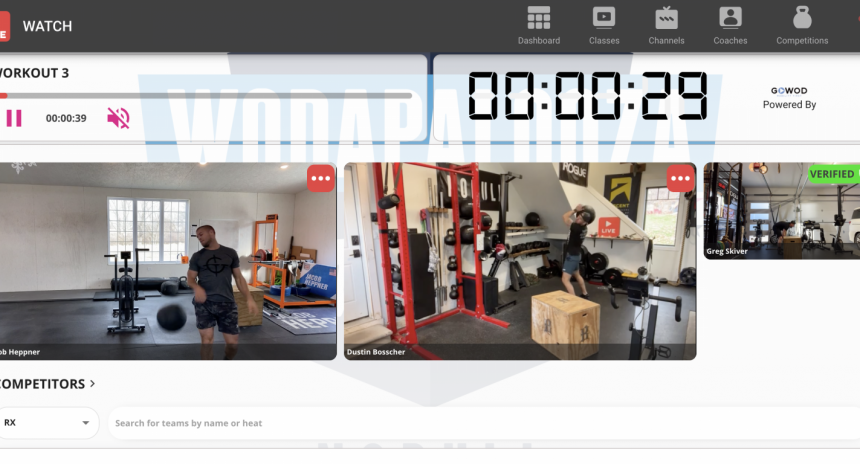