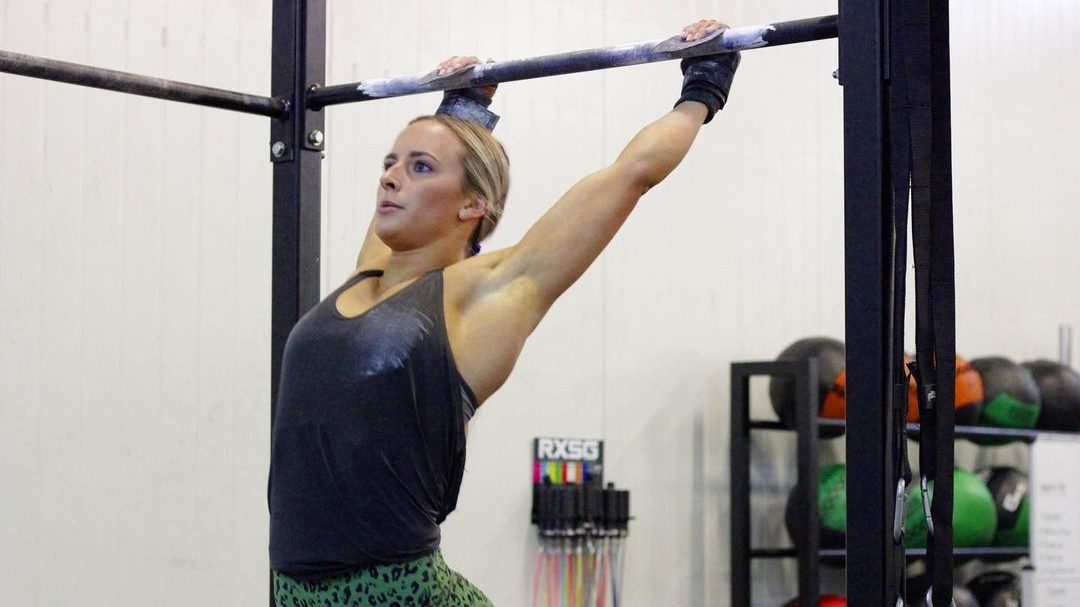 While it’s anything but a shock to see Tia-Clair Toomey sitting on top of the leaderboard at the Torian Pro Semifinals after Day 1 alongside CrossFit Games veterans, Jamie Simmonds and Kara Saunders—the woman currently in fourth place certainly turned heads during the first two events of the weekend on Friday at the Pat Rafter Arena in Brisbane, Australia.

She is 22-year-old Georgia Pryer.

On Day 1: Pryer started the day with a solid first event, placing seventh overall, but where she really shone was on the legless rope climbs during Event 2.

What we know about Pryer: She might be unknown to the greater CrossFit community, but the former high-level gymnast has been a staple of Australia’s CrossFit competition scene in recent years and is known for excelling in gymnastics events, which she once again proved yesterday with her obvious muscle-up and legless rope climb prowess.

The big picture: Traditionally Oceania has been considered strong at the top, but lacks depth beyond that. However, a lack of depth is quickly proving to be a thing of the past. 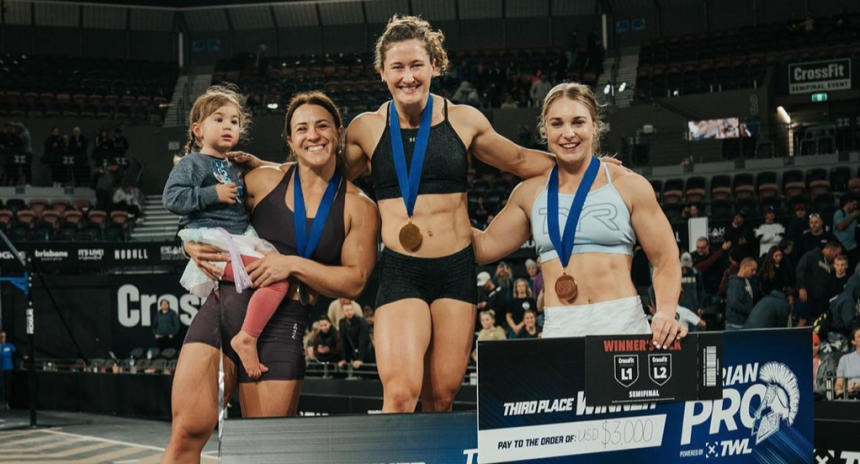 May 21 by Patrick Blennerhassett and Joe Genetin-Pilawa
Your Coffee is ready.