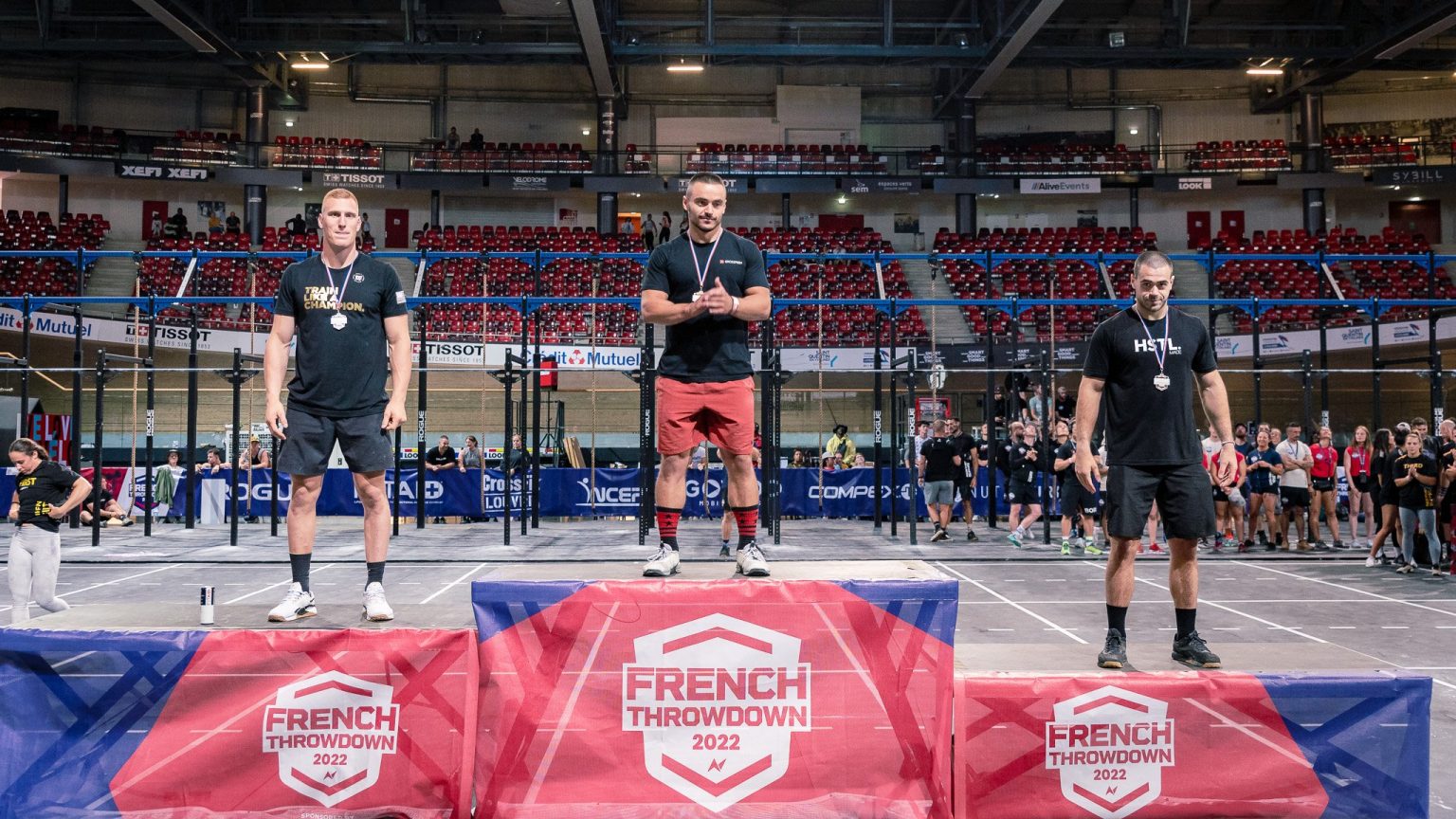 The French Throwdown is one of the biggest competitions in Europe. This year they had over 20 divisions and impressive performances across the board, for full results in all divisions.

The overall winner for the women, Spain’s Elena Carratala Sanahuja, and the third place finisher, Serbia’s Luka Dukic, are both registered for the final stage of Semifinals (the LCQ), and their last chance to make this year’s CrossFit Games… which starts this Wednesday.

It’s certainly a risky proposition to compete in such a demanding competition right before one with so little room for error. But the 12,000 and 3,000 euros they respectively won are a pretty sweet consolation. Especially considering the available prize purse for Semifinal (where the most you can win is $5,000) and the Games (where you have to finish 16th or better to match the top prize from French Throwdown).

Dukic, for example, was third at the online Semifinals in Europe last year, and did not make the money at the Games. So his efforts this weekend alone netted him the same income that Semifinals plus the Games did last season.

2. 2022 Games Athletes Podium; but the More Dominant One Did Not Win

A few 2022 Games athletes who had originally registered ended up withdrawing shortly before the start of competition, but a couple who remained in the field ended up dominating the competition.

For Greece’s Giorgos Karavis it was quite a battle to ultimately pull out the victory. He did so by only six and ten points over eventual second place (see takeaway 3) and third place (Dukic) finishers on the back of two events wins, a second place, and a total of five top five finishes.

Slovakia’s Karin Frey was even more dominant- winning over half the events (5) and fairly well on most of the others. However, her inability to shoot a laser gun at a target in the opening event netted her 14 points, 36 worse than her next worst event, and 58 points worse than her third worst finish. She lost to Caratala by 40 and it seems pretty likely she would have won the overall competition if not for that one implement (Caratala took second on that).

As we’ve mentioned, the earning potential is likely a factor when making the decision to register for a high level competition like this in the lead up to the Games. And in this case, the decision to include a shooting element likely cost Frey 6,000 euros.

In the midst of the controversy surrounding CrossFit’s decision to not allow Anikha Greer to advance in the season as a result of a late submission during Quarterfinals, a time change factor resulted in several European athletes also missing the deadline for submissions; one of which was Belgium’s Jelle Hoste. Of the four workouts he did submit his finishes were 43rd, 70th, 57th, and 78th. That’s a total of 248 points. For sake of comparison, the last European male who was invited to Semifinals had a total of 668 points.

For Hoste to finish only six points behind Karavis (fourth at Strength in Depth), and four points ahead of Dukic (sixth at Lowlands), suggest he may have been quite relevant in the Games qualification process for men in Europe this season.

Big Picture: The French Throwdown is an incredible community event that is well run, well organized, and well respected by athletes and volunteers alike. It just so happens that many of this year’s podium finishers in the elite divisions have compelling storylines in light of other aspects of the 2022 CrossFit Games season it falls in the middle of. 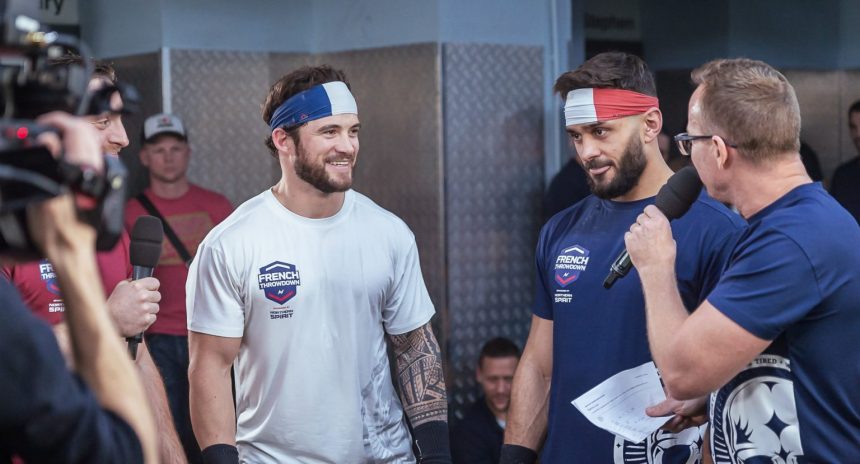