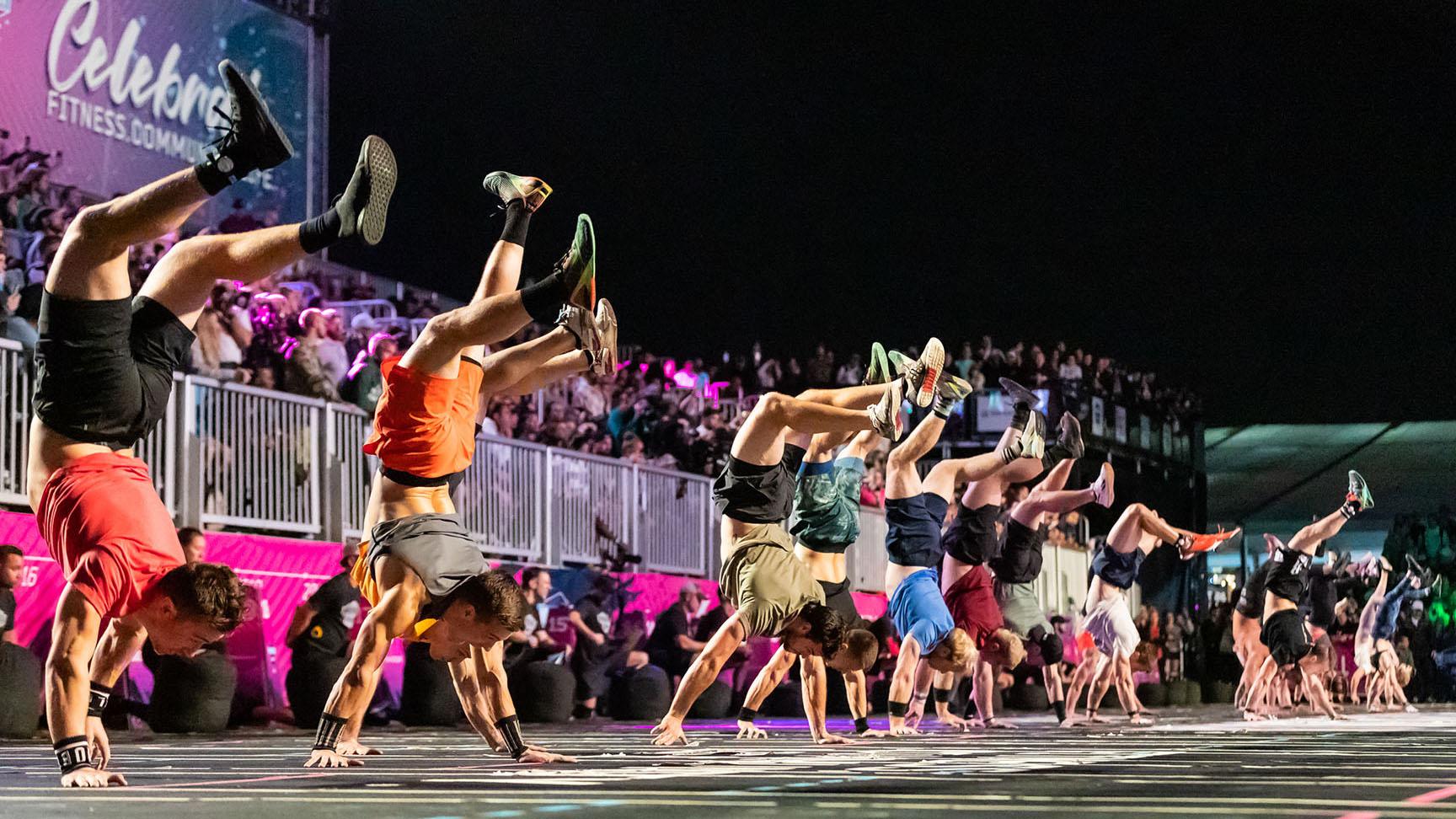 The details: This is the first format change for WZA in several years (the last being a shift from teams of four back to teams of three).

Why this matters: This new format will allow Elite individuals to compete in the individual division first and then in the Team division at the same event.

What they’re saying: Dylan Malitsky, the VP of Sports for Loud And Live said that “we did quite a bit of soul searching after WZA 2022, we listened to everyone’s feedback, not just to say we listened to actually make substantive changes as a means of improving the experience.”

One last thing: Malitsky noted that this shift isn’t just for the elite athletes, but that there is a “huge trickle down effect” to the fans and spectators. This format change creates the opportunity for spectators to see more of the best athletes in the sport. Malitsky likened WZA to the NBA All-Star weekend, with lots of different events and fan engagement. 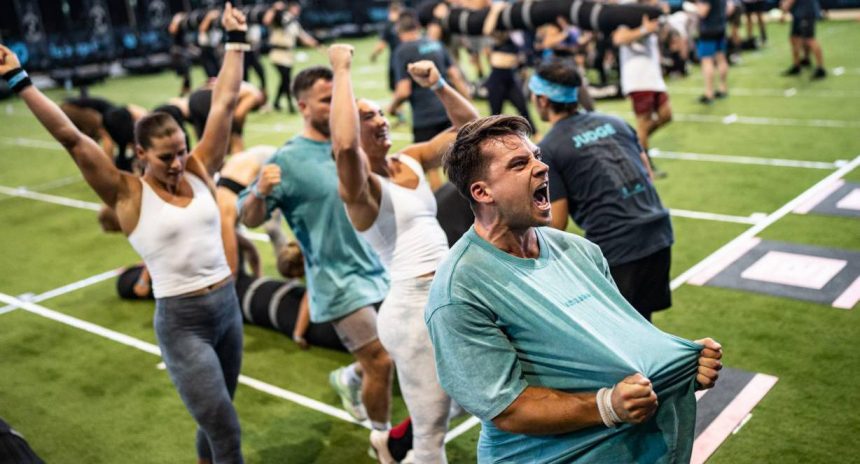