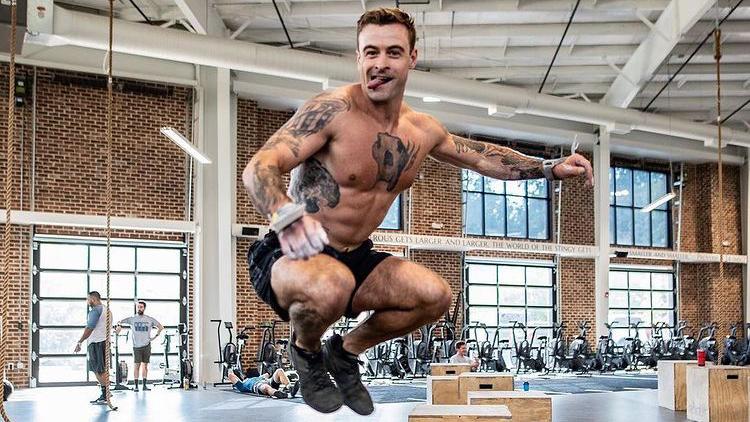 Over the past several months, there has been a growing trend in the CrossFit industry of companies securing large, sometimes multi-million dollar funding rounds to fuel growth.

A brief timeline: All told, there have been five major financial moves in the last nine months.

The big picture: While these five investments are only the most recent examples, they’re part of a growing chorus of major money being invested in CrossFit endemic brands which is something of a new trend. Investments of this kind are a signal that the industry continues to mature, and appeal from non-CrossFit investors is a healthy sign of interest from outside the industry. 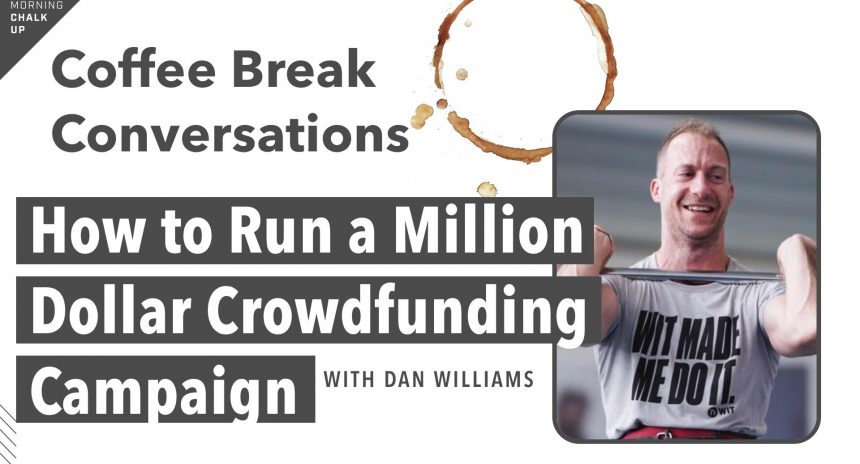 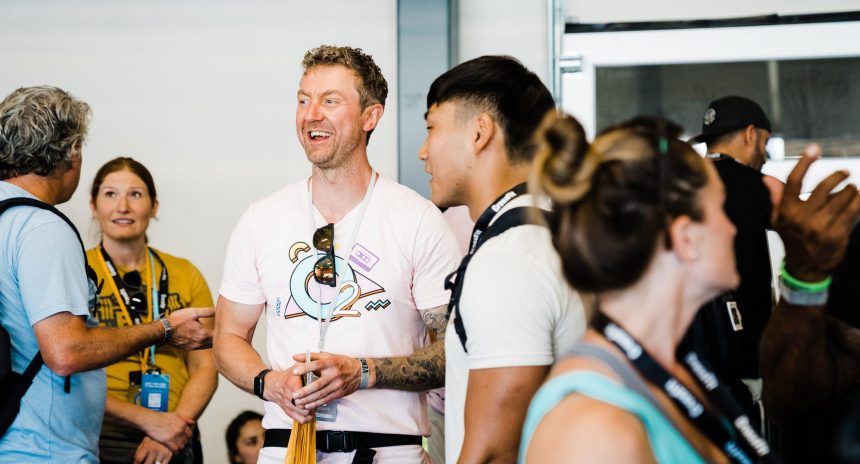