More Venue Possibilities for the 2024-27 CrossFit Games in Birmingham 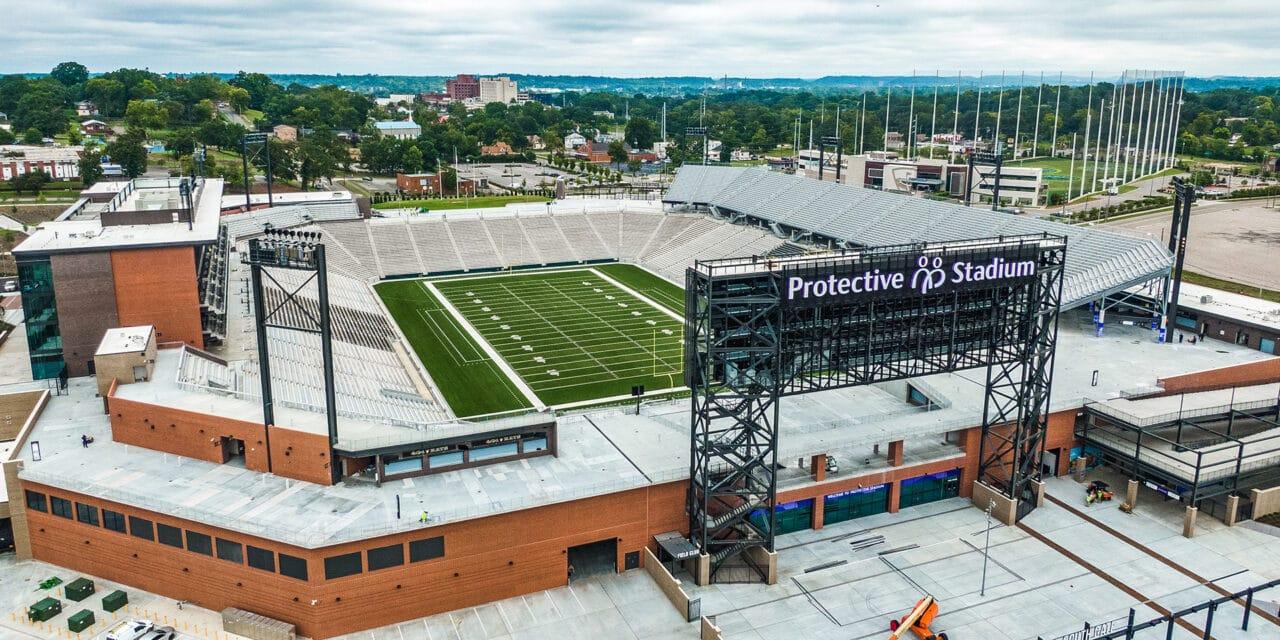 In the latest Talking Elite Fitness podcast, hosts Sean Woodland and Tommy Marquez – both of whom are CrossFit Games on air analysts – dropped a few more nuggets of information when it comes to where the 2024-27 CrossFit Games will take place specifically in its new location of Birmingham, AL.

The details: Both Protective Stadium and BJCC offer amenities very similar to when were hosted at the StubHub Center in Carson, CA.

Worth noting: The Coliseum at the Alliant Energy Center had seating for 10,000.

The bottom line: The BJCC with the connected stadium provides a more sensical venue to host the Games due to the set-up and available amenities that it can offer athletes, Games staff, volunteers and spectators all in one location. This doesn’t mean the CrossPlex won’t be utilized as it houses a natatorium and a track that could be used for certain events at the Games.

What the BJCC also offers as both Woodland and co-host Tommy Marquez stated in their podcast are updated technology for broadcast and an infrastructure already put in place so CrossFit doesn’t have to incur extra costs by building or purchasing additional equipment.