Birmingham CrossPlex: 750,000 Square Feet of Possibilities for the 2024 CrossFit Games 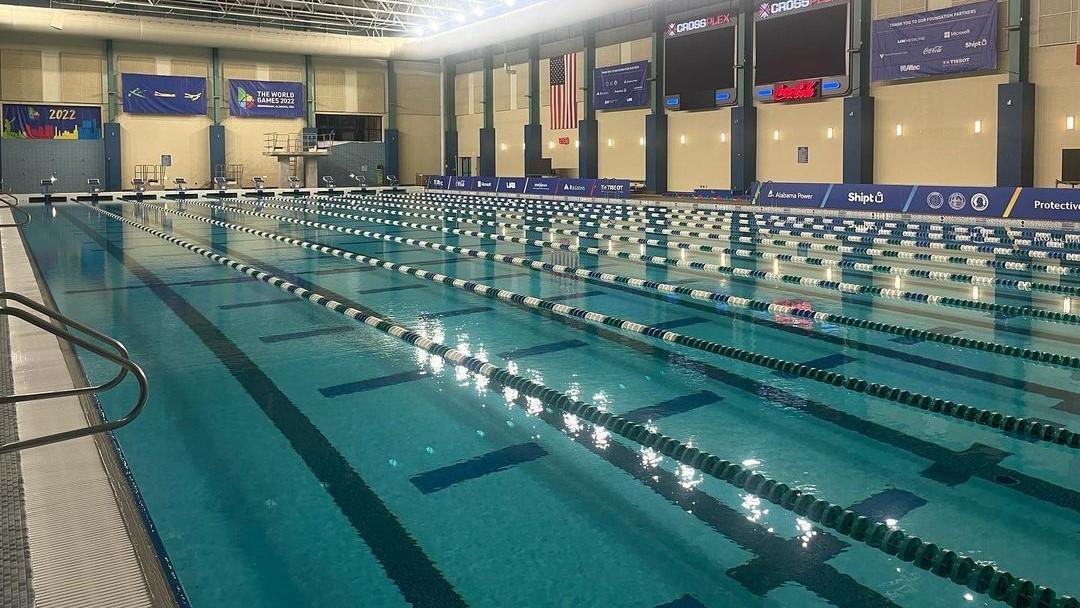 The 2024 CrossFit Games will take place in a new location as the season-ending event heads to Birmingham, AL. There are obvious questions about the late summer weather, but they should not be a concern based on the events possibly taking place inside a massive facility, the Birmingham CrossPlex.

(Editor’s note: Morning Chalk Up reached out multiple times to the Birmingham CrossPlex for comment. These requests via phone and email went unanswered)

The details: A city official with knowledge of the deal spoke to Morning Chalk Up and revealed that the CrossFit Games will head Birmingham, however this has yet to be confirmed by CrossFit HQ.

Of course, speculation is rampant and now everyone has their sights on the CrossPlex, a 750,000-square-foot, multi-purpose athletic and meeting facility as the most likely host venue, and with that in mind, here’s a breakdown of the world-class facility which is located just outside of the city’s downtown core.

A hydraulic what? The hydraulic track is not something that is common. There are only seven in the United States and only 10 in the entire world, so the term is new to many people. The takeaway is that the track is adjustable.

The people at work: The CrossPlex has numerous features for the athletes taking part, as well as the people working to cover the NOBULL CrossFit Games. For the athletes, there are numerous locker rooms with showers, warmup areas with room for hurdles, and stretching areas. There is even a theater-style meeting room with a capacity of 500 people, which will be handy for athlete announcements or press conferences.

Seating is another important factor for the NOBULL CrossFit Games. The Bill Harris Arena, which would compare to Madison’s coliseum, can seat 5,000 fans while the Natatorium can seat 1,000. There is also space for 400 coaches and athletes on the swim deck. The indoor track venue can hold 4,000 fans in the bleachers and many others in the seven VIP suites. 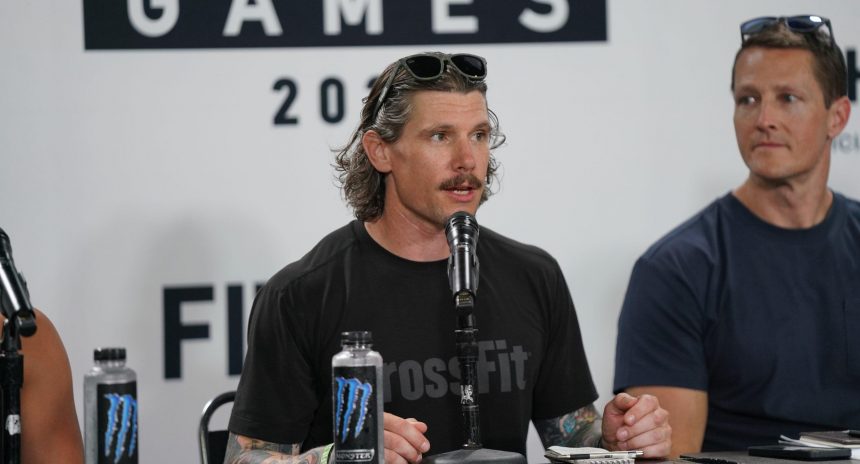