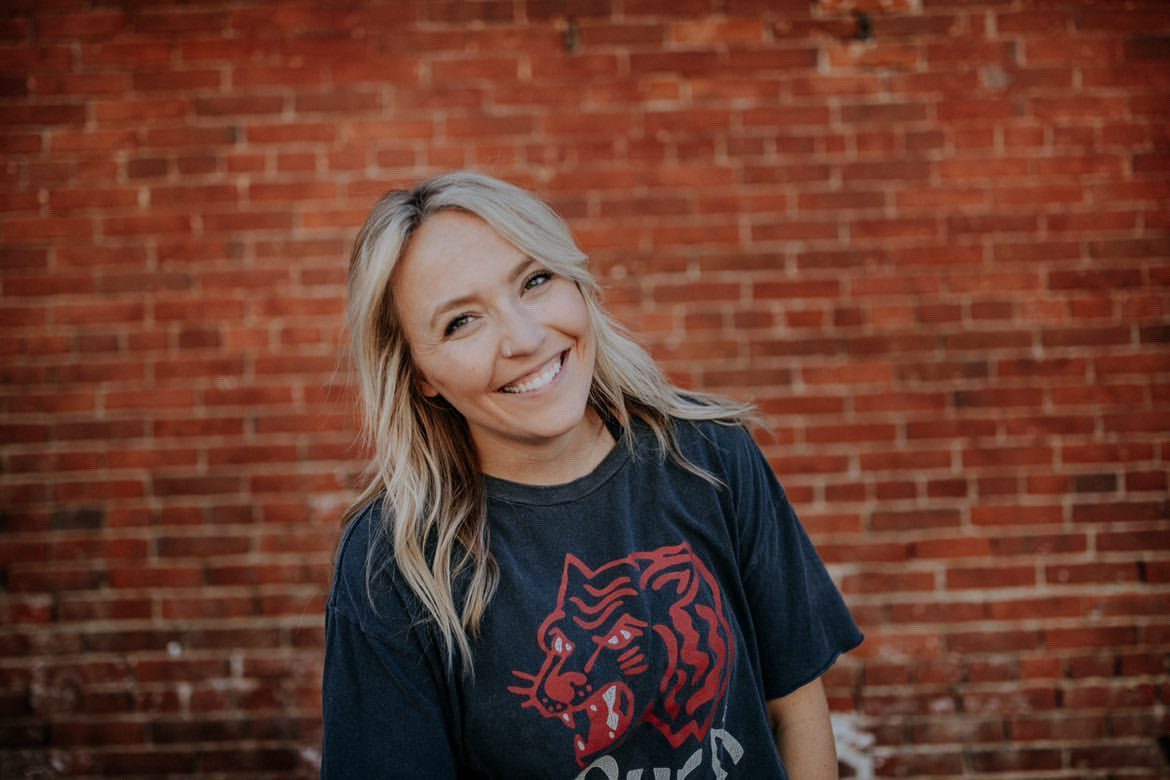 Lindsey Locke comes from a family and small-town riddled with drug and alcohol abuse. As a result, she turned to sports, knowing it would be her “ticket out,” she said.

She went on to become the first person in her immediate family to graduate college at UC Santa Cruz, where she found herself in the heart of CrossFit.

Eventually, this led her to NCFIT in 2016. She began as a part-time coach and moved into full-time coaching before running NCFIT’s sister company GoMAT USA. She then took a hiatus to launch a 90-day fitness program at an in-patient substance abuse recovery facility and complete her master’s degree in holistic counseling psychology, before returning to NCFIT and taking on the position she holds now.

How do you take your coffee:

Locke: “Black and always iced. Even if it’s sub zero outside.”

Tell us about your first CrossFit experience:

Locke: My first CrossFit experience (at CrossFit Amundson in Santa Cruz, CA in 2013) was like many others and left me in a puddle of my own sweat on the floor wondering, ‘What just happened to me?’ Being an athlete, I immediately fell in love with the sport as it gave me a coach, an opponent, someone to race and a leaderboard to climb.”

Locke: “Well, I live in San Diego, so most start with an ocean dunk of some sort. I call it cleansing the demons…Then I take my giant golden doodle Rogan on a walk and start on NCFIT work after that. About mid-day, I’ll typically hit one of the workouts from the NCFIT app, and then wrap up my workday with (more) NCFIT. In the evenings, I see therapy clients, as I’m also working towards licensure and becoming a licensed marriage and family therapist.”

Locke: “You can do hard things. The fitness industry, like many male-dominated industries, can feel like an uphill battle, and ladies we are made for battle. You’re stronger than you know, smarter than you think, and deserve everything that lies ahead of you. Ask questions, lean on one another, offer those around you a hand, and I promise you it’ll come back around. A rising tide lifts all ships. I love the saying, ‘If you want to go fast, do it alone. If you want to go far, go together.’ Other women in the space are not your competition, they’re your superpower.”