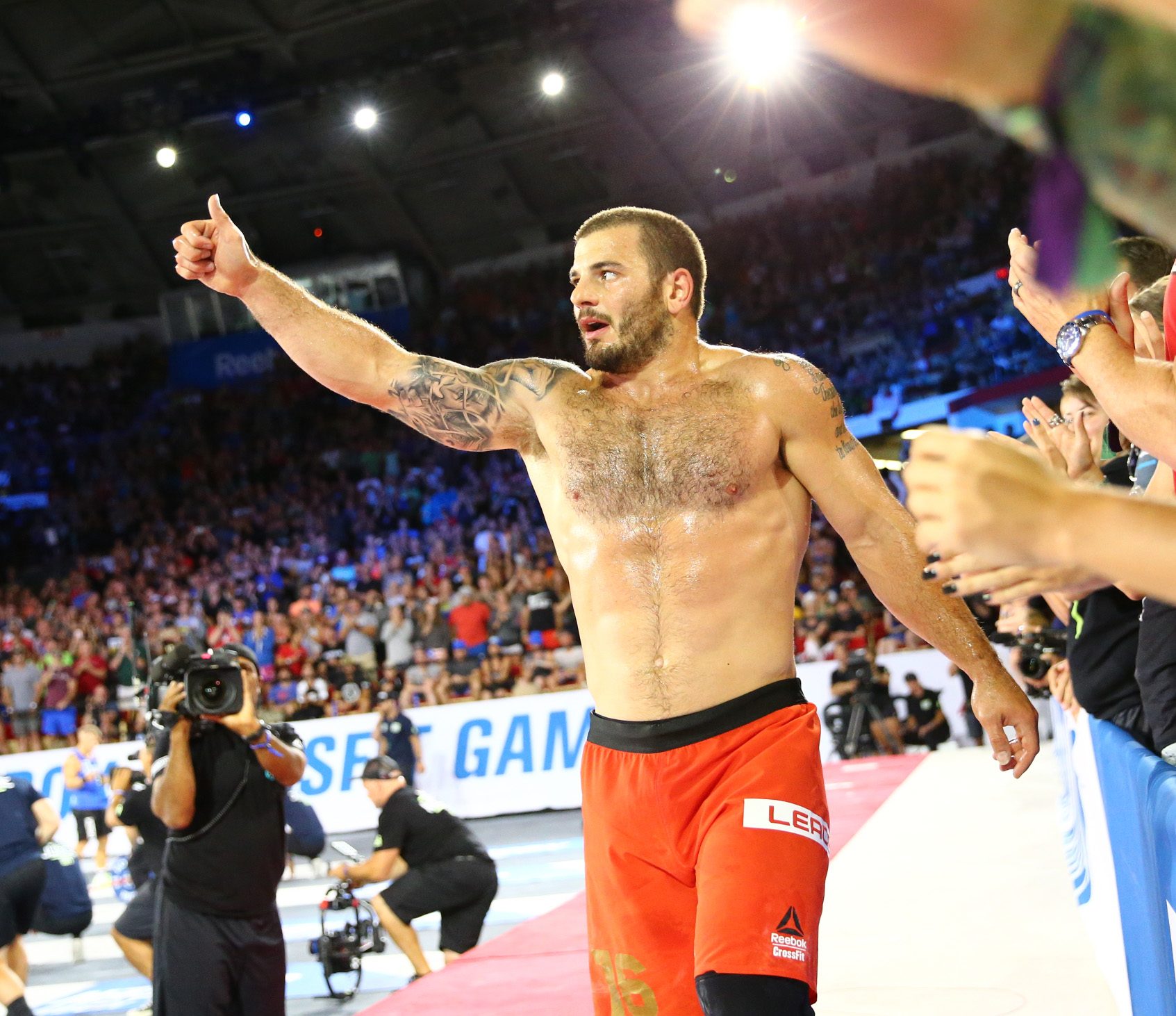 After the Invitational, Dave Castro announced some new changes coming to the CrossFit Games in 2018.

Teams will be reduced from six athletes to four, which really stinks if you’re Tasia Percevecz — CrossFit Mayhem’s newest athlete who just announced she was joining Mayhem last week.

South America will be getting their own Regional, but only one spot at the CrossFit Games. Europe will be broken into two Regions: North and South. North will be mainland Europe and send five athletes to the Games. South includes the Middle East and Africa and sends four athletes.

Canada West, West and California regions will be combined into one.

This one got lost in hype of the big changes, but Castro said this wasn’t the last time we’ll see a handstand obstacle course.

There will be nine regional events instead of eight. Otherwise, there will still be 40 individual athletes competing at the CrossFit Games.