Savagery in the Central Regional. You’ve likely never heard of Amanda Barnhart before. She’s never been to the CrossFit Games and this is only her second regional as an individual. She did something that no other rookie Games athlete has done his year. She won Event 4, 5, AND 6 to punch her ticket to her first CrossFit Games. After six events, she was only 30 points behind Brooke Wells and 14 points behind Kristi Eramo.

Becca Voigt qualifies for her 10th CrossFit Games as an individual. Becca came into day 3 sitting in 10th place and 44 points outside of a qualifying spot. A 3rd place finish in Event 5 vaulted her into 6th. In order to make up the 22 points separating her and 5th place, she needed Meredith Root to bomb Event 6. Well, that’s exactly what happened and Becca become the first athlete to qualify for 10 CrossFit Games as an individual. Oh and she had a broken thumb this weekend.

Go teams they said. It’ll be fun they said. Out of 150 teams so far (we’re not counting Latin America because of the modifications) only nine teams have finished Event 2 and eight have finished Event 5 under the time caps. Only three teams — Mayhem Freedom, OC3 Black and Invictus X — finished both. But every team who finished either Event 2 or 5 went on to qualify for the Games.

It’s a short man’s game, it’s a tall man’s game. The battle rages between whether short guys have it easier than tall guys. No where is height differential more obvious than on the box step-overs. Jeff Patzer, who is stepping onto a box a little less than half his height finished Event 5 in 27th place. Whereas Brent Fikowski took first and the worldwide event record.

From 30th to podium. Pablo Chalfun was 30th in South America coming out of the CrossFit Open and he needed to be 25th to secure a spot at Regional. After three athletes went team and another two declined, Chafun was the fifth and final athlete to get an invitation. And after 6 events, the Rio native stood on top of the leaderboard and will be the only male athlete from South America at the CrossFit Games.

May 22 by Morning Chalk Up
More #Amanda Barnhart 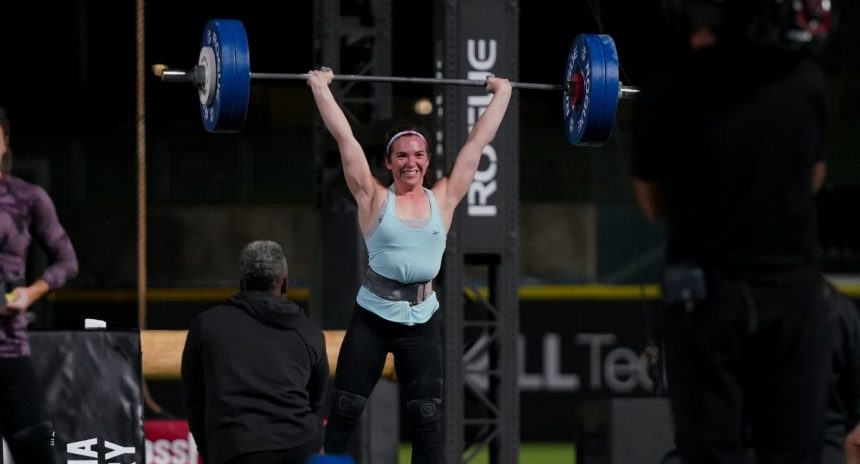 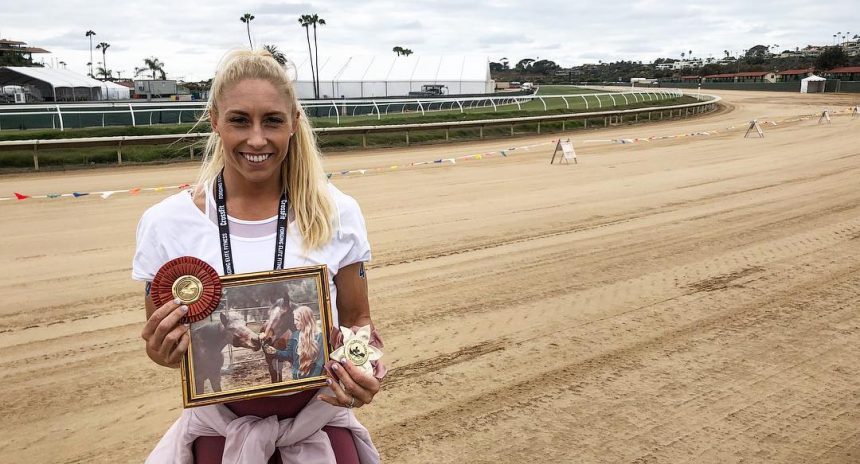