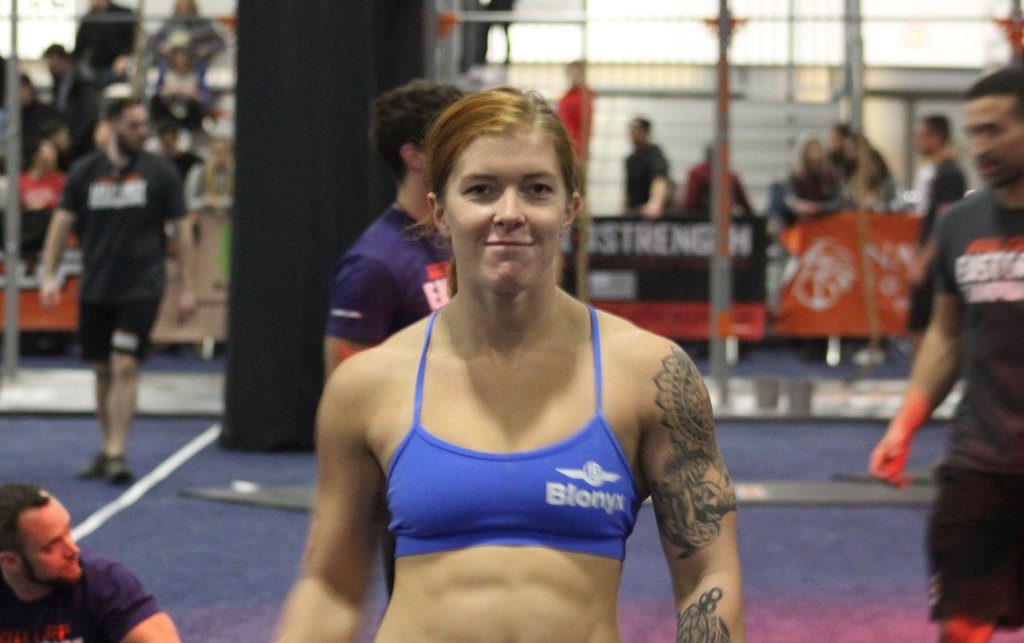 Emily has received a four year ban from competing in any CrossFit sanctioned event, which means she won’t be eligible to compete until the 2023 season, which is effectively a five-season ban.

Sixth place finisher, Meredith Root will be taking her place.

At the end of June, we started hearing rumors that Emily Abbott was in the process of appealing a failed drug test administrated after she won the West Regional on May 27, 2018. After repeated attempts to get in touch with her, Emily has been unresponsive.

The 4x CrossFit Games athlete, Emily Abbott is by far the most high profile and first legacy athlete to fail a drug test. She’s been to the CrossFit Games every year since 2014, and in 2015 she placed 8th which earned her a spot on the Canadian Invitational Team.

In the 2016, Abbott squared off against Chyna Cho for the 16.1 live announcement matchup.

In a press release sent out today, Abott said:

“I am beyond disappointed and frustrated that the organization I have dedicated so much of my life to has basically ignored my explanation for my inadvertent exposure to ibutamoren.  I have proudly represented the sport as an advocate of clean eating and a healthy lifestyle, and would never knowingly take any banned substance.  I strongly disagree with this unfair decision, and will be exploring all of my options.”

Unfortunately, nine other athletes failed their drug tests, which brings the total to 13 — three of those athletes were podium finishers: Andrey Ganin, Dean Shaw of CrossFit Valley Road and Maria Ceballos of Team Colombia Parceros. Frederik Aegidius will replace Ganin. 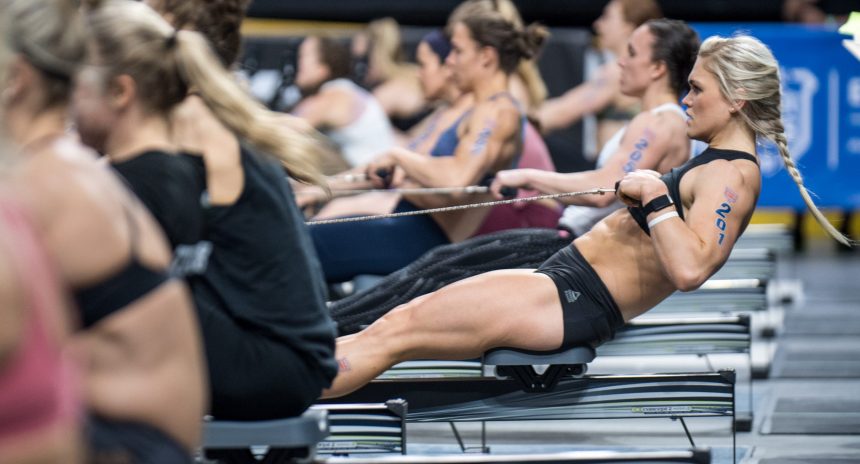 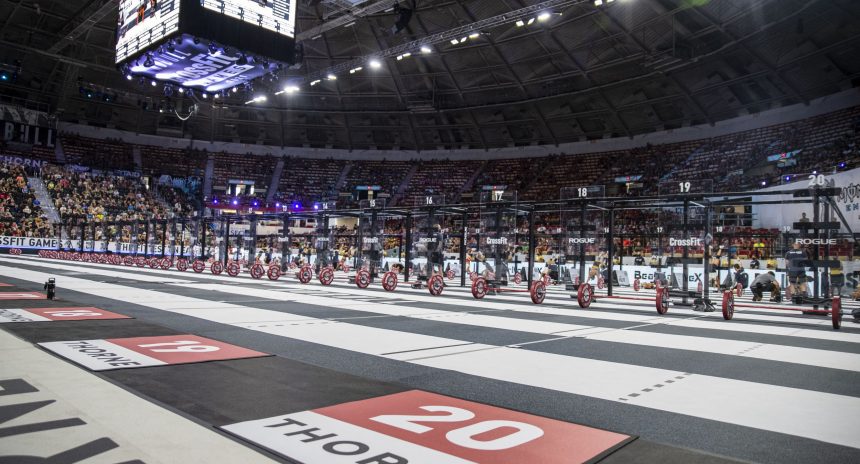 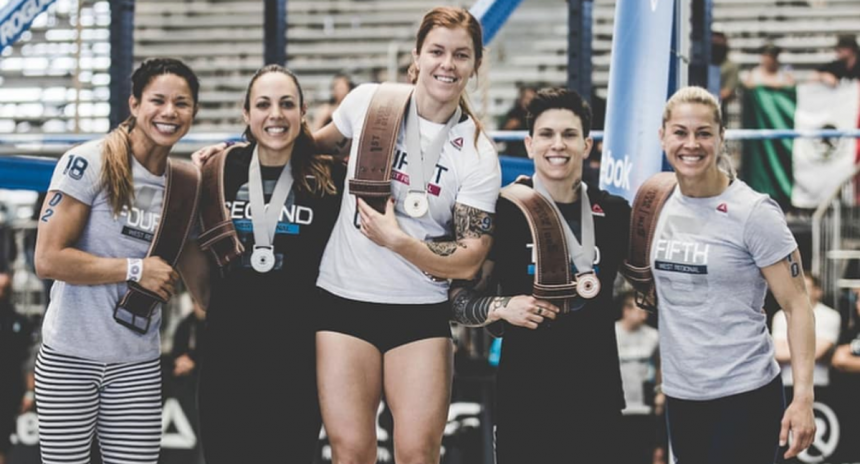 Emily Abbott: The Only Way Out is Through