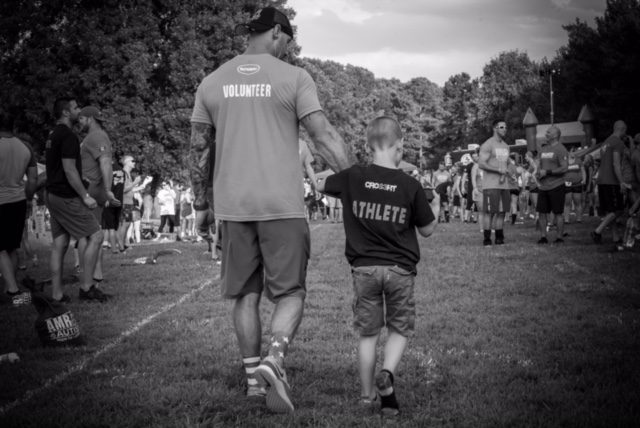 In November of 2009, Rudy and Becky Thoms learned that their son Landon had ASD, Autism Spectrum Disorder. Since then their life has revolved around Applied Behavioral Analysis. They even packed up and moved to be closer to their family, relying on them to be a support system.

In 2012, Rudy Thoms had an idea. What if we do a workout to benefit autism? So they had one at CrossFit S3 and raised $8,000 to donate to Autism Speaks. 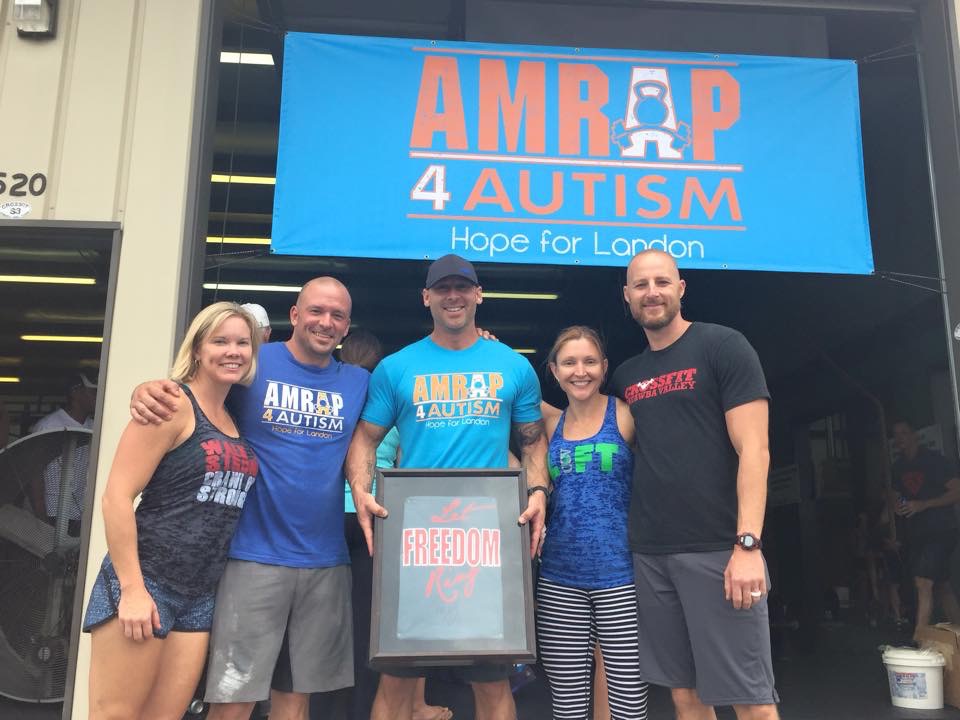 Yes, so they did it again. At the same gym the next year, they doubled it and brought in $16,000 and donated it to Autism Speaks again.

So they did it one more time, right?

That third year they realized they had outgrown CrossFit S3. So they hosted the 3rd Annual AMRAP 4 Autism at the BB&T Ballpark. The morning the event was scheduled, a hurricane warning was issued. Everyone still showed up.

It was then that the Thoms family realized they needed to start a 501(c)(3). So they started Autism Strong, whose mission is to provide the strongest support, community and hope for those touched by autism through four core values: acceptance, encouragement, faith, and hope. 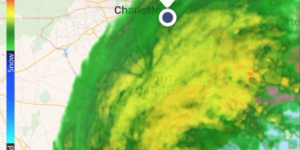 How do they do it?

Through AMRAP 4 Autism, the signature fundraising event of the Autism Strong Foundation. All proceeds go to support the mission of ASF, where funds raised remain local, supporting Charlotte-area families and children on the Autism Spectrum. Which is exactly what they did last year, their fourth year.

Starting the Autism Strong Foundation brought not only more control of the funds but also brought some friends. CrossFit Battalion in Tennessee and also Three Knights in Indiana also hosted AMRAP 4 Autism. They’ll both participate again this year, in the fifth annual AMRAP 4 Autism on 8/25 at Misty Falls Farm. Hoping to raise $100,000 this year, they’ve also included CrossFit Heinz Park in Michigan and a few more big names slotted for the fall.

“CrossFit, to me, has been so life changing. It has changed my direction in life. When I reflect back, in 50 or 25 years from now, I can say I know that it was CrossFit that made sure I made a bigger difference in this life and in this world,” said Rudy Thoms, Landon’s father. “CrossFit has really really changed my life.”