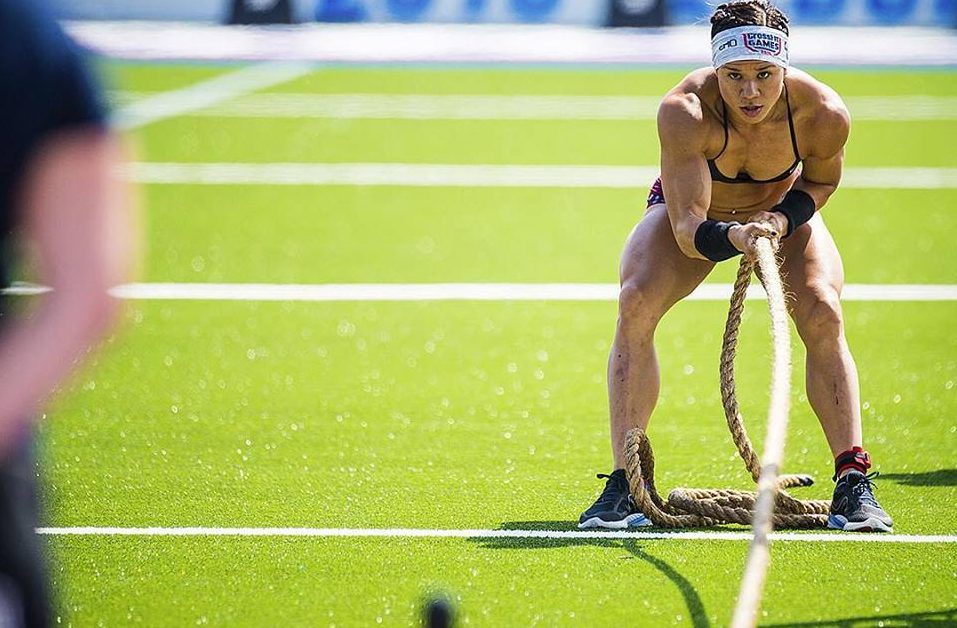 Four weeks down, one to go. And unless Dave Castro introduces a two part workout, there will only be one more scored event for athletes to jump up the leaderboard.

Here’s how 2018 CrossFit Games athletes are faring this year.