5 Things to Watch in Iceland 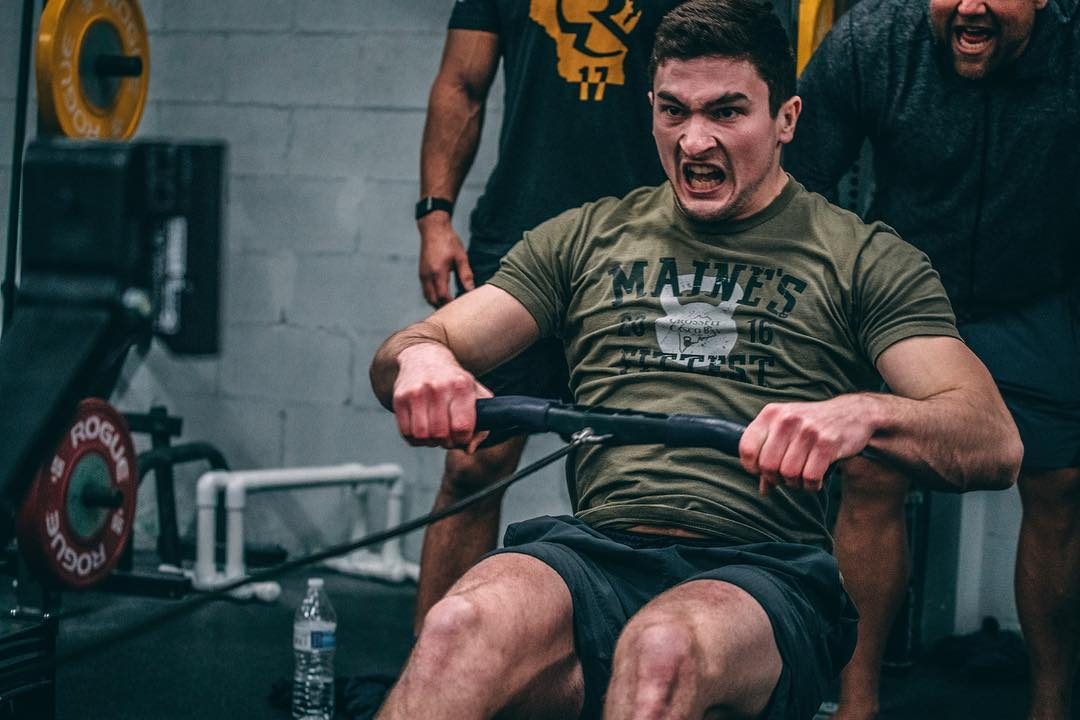 The 2019 CrossFit Games will make it’s next pitstop in the “land of fire and ice,” tomorrow as the Reykjavik CrossFit Championship kicks off at the Laugardalsholl Icelandic national arena. For the next three days, individuals and teams will compete for an invite to the CrossFit Games in a country with a competitive CrossFit history as rich as any.

There has been an Icelandic athlete at the Games every year since 2009, and more impressively, an athlete on the podium for eight of the last nine years. This will be the first time however, that Iceland will play host to an official CrossFit competition that will earn invites to the Games.

With that in mind, here are five things to watch this weekend at the inaugural year of the Reykjavik CrossFit Championship

The performance of Invictus Boston this weekend could affect the outcome of multiple Games invites outside of just the team competition. They’ve revamped their roster to include two individual Games veterans in Craig Kenney and Meg Reardon.

Reardon most recently won the Mid-Atlantic CrossFit Challenge earning herself an individual invite if she so chooses. During an interview at the MACC, Reardon stated her desire to go team instead if they managed to snag a team invite in Iceland, which would greatly benefit Melissa Herman or Paige Semenza.

If Reardon declines the MACC invite, Dani Speegle and KT Trombetta earned a spot through the Open so it would end up in the hands of Herman, who is listed on the Open leaderboard as Melissa Doll. Herman originally had a spot until video review and a penalty in 19.3 knocked her below the cut line. If Herman somehow declines then it would fall to Paige Semenza, but all of this is dependent on an Invictus Boston win.

Every year we get a handful of individual athletes that show up at the top of the leaderboard, making a splash for the first time and begging the question of “Are they a legit Games threat or not?” Typically Regionals acts as the filter that provides the answer, and the answer for Lefteris Theofanidis, whose best finish at Regionals was 23rd in 2017, has typically been no.

With the Open now a direct qualifier to the Games, the answer has technically been changed to yes. Theofanidis qualified as the national champion of Greece and also finished 4th worldwide, but this weekend will act as a litmus test about where he stands when lining up in live competition.

The men’s field is solid, with nearly a dozen current and former Games athletes, and it will be particularly interesting to see how he fares against BKG on his home turf. Personally I’m on the fence about his viability as a Games athlete, but if he puts together a podium performance it would definitely be a step in the right direction.

Who doesn’t love a max snatch event? We’ve already seen it in three sanctioned events so far, and it’s slated as the second workout of the weekend for individuals and teams, but in Iceland this weekend the format is a little different.

For the Individuals, it’s a ladder format up until the last five men and women standing, then those five will each have three attempts at a one-rep max to essentially determine the top five order between them. It combines two formats we’ve seen executed separately, the ladder and three attempts straight up, but my guess is that we’ll see at least five men clear the ladder, and a couple women get close, and a few men break the 136kg/300 pound barrier.

For the teams it’s a simple three attempts each and combine your score. But the fact that Tola Morakinyo is in the field makes it a must watch. Back in December, Morakinyo set the record for the heaviest snatch ever in a CrossFit competition in Dubai. It would be epic to see him break his own record, and make history again.

With the event being held in Iceland, it makes sense that the women’s field would include at least a handful of “dottirs.” Thuri Helgadottir is the familiar one and she’s already earned a spot to the Games.

With five other dottirs in the field, I’m curious to see which could step up and make a name for themselves and become the next member in a prestigious Icelandic club that has seen eight different women make the Games and five earn a trip already in 2019.

Solveig Sigurdardottir, Johanna Juliusdottir, Sandra Arnardottir, Rakel Hlynsdottir, and Anita Aradottir, could be the next in line. Sigurdardottir and Juliusdottir have the best shot in my opinion. Both have Games experience on a team, and Sigurdardottir has made it to Regionals as an individual. Both a young – under the age of 25 – so event if they don’t make it happen this weekend in Reykjavik, they’re worth keeping an eye on for the future

Before the weekend is over Tim Paulson could have a qualifying spot from the Open, but it would require a handful of things to happen via backfill and declined spots that are completely out of his control. What is in control is a potential safety net via earning an invite this weekend.

Paulson is coming off a campaign at the Games where he experienced a bit of a “sophomore slump.” After finishing 19th at the Games in 2017, he slipped to 29th in 2018 despite having the two best event finishes of his career in the Clean and Jerk ladder and Two Stroke Pull — both third place finishes.

Paulson previously competed at the Fittest in Cape Town where he finished fifth, and I think he stands a good shot of making the podium and potentially earning an invite. Workouts 2-4 should be a good stretch for him. In workout #2 he’s got a 300 pound listed snatch, he does a ton of endurance work which bodes well for workout #3, and he’s really good on his hands and with odd objects so the two part workout #4 could solidify him in a podium position heading into the back half of the competition.