Twenty-Three Surgeries Later, this Teen Gets to WOD with her Mom 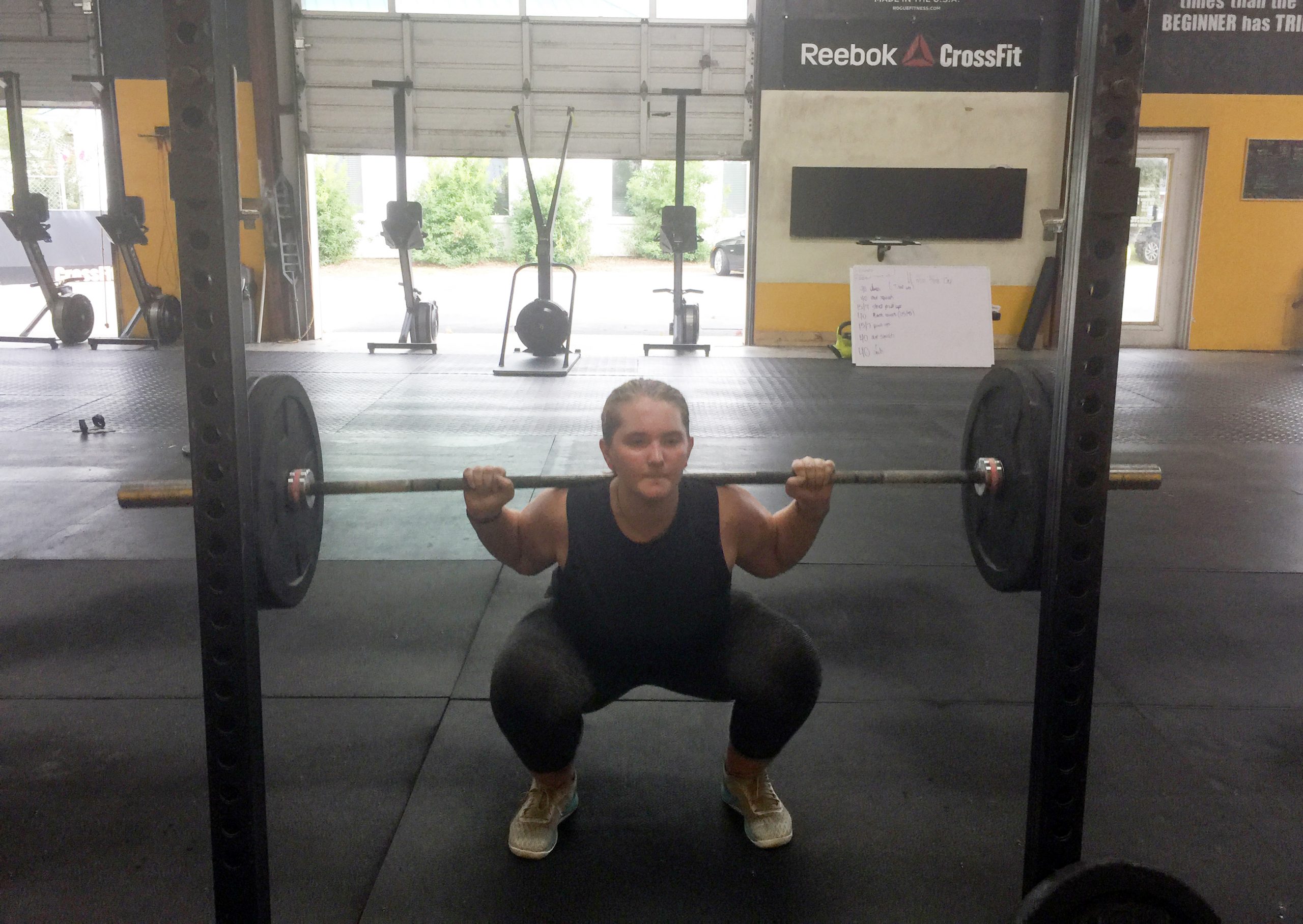 In the afternoons at Emerald Coast CrossFit in Panama City, FL you might notice thirteen-year-old Sadie Shipp in class, keeping up with the other members in the WOD. You’d never guess that three years ago, Sadie couldn’t even walk.

On August 23, 2016, Stephanie Shipp and her then ten-year-old daughter, Sadie, were unloading furniture out of a moving van into their new home when they were both hit by a car. The driver, seeing the moving van on the side of the road, intended to brake but instead accidentally pressed the gas.

Sadie was rushed to Wake Forest Baptist Hospital in critical condition and immediately underwent surgery. She had broken both legs and her nose, and doctors had to take several inches of her large and small intestines due to puncture holes.

Three weeks later, Sadie was medically stable enough to be transferred to Levine’s Children’s Hospital, to work on rehab. While there, doctors discovered Sadie had a pulmonary embolism in her lungs as well, extending her time there to almost a month.

Once Sadie was able to be moved from her bed to her wheelchair, she was free to go home where mom and daughter would face years of recovery and rehabilitation.

“Once we got home she had in-home therapy for a month, then…we had occupational therapy, physical therapy. It’s been a long tough road and she has overcome a lot,” said Stephanie.

Part of that road to recovery now involves CrossFit. Instead of physical therapy, Stephanie and Sadie both go to Emerald Coast CrossFit together.

“CrossFit was something I was interested in and this just made us start as a family,” said Stephanie.

So in March of 2018 Stephanie and Sadie started CrossFit at Emerald Coast CrossFit in Panama City, FL. Gone are the days of relearning how to walk and of getting herself in and out of wheelchairs. Instead, Sadie has progressed in leaps and bounds and continues to get stronger every day.

“She can literally move any way she wants. She can squat with no pain and now with the strength to get back up. She came in with very weak hips and legs. Air squats were a struggle, step-ups, really everything was hard,” Stephanie said.

When she first started CrossFit, Sadie was unable to complete an air squat. Burpees used to exhaust her, taking her four of five steps to complete them.

“Sadie’s movement has vastly improved since she has started CrossFit. We are talking barely able to air squat…Simple movements most kids her age and many adults take for granted being able to do,” said Mike McAuliffe, owner and coach at Emerald Coast CrossFit.

Now, Sadie can deadlift 175 and back squat 95 pounds for two and her coach is excited for her to continue to improve. “Of course we are not done, we have a journey ahead of us, but that’s the thrill is the journey. Sadie is CrossFit,” said McAuliffe.

Mom and daughter are on that journey together, working to get stronger, together. “We are both more mentally stronger and have helped each other…since starting CrossFit,” said Stephanie.