Back Pain and Burnout: The Explained (and Unexplained) Absences From The Open 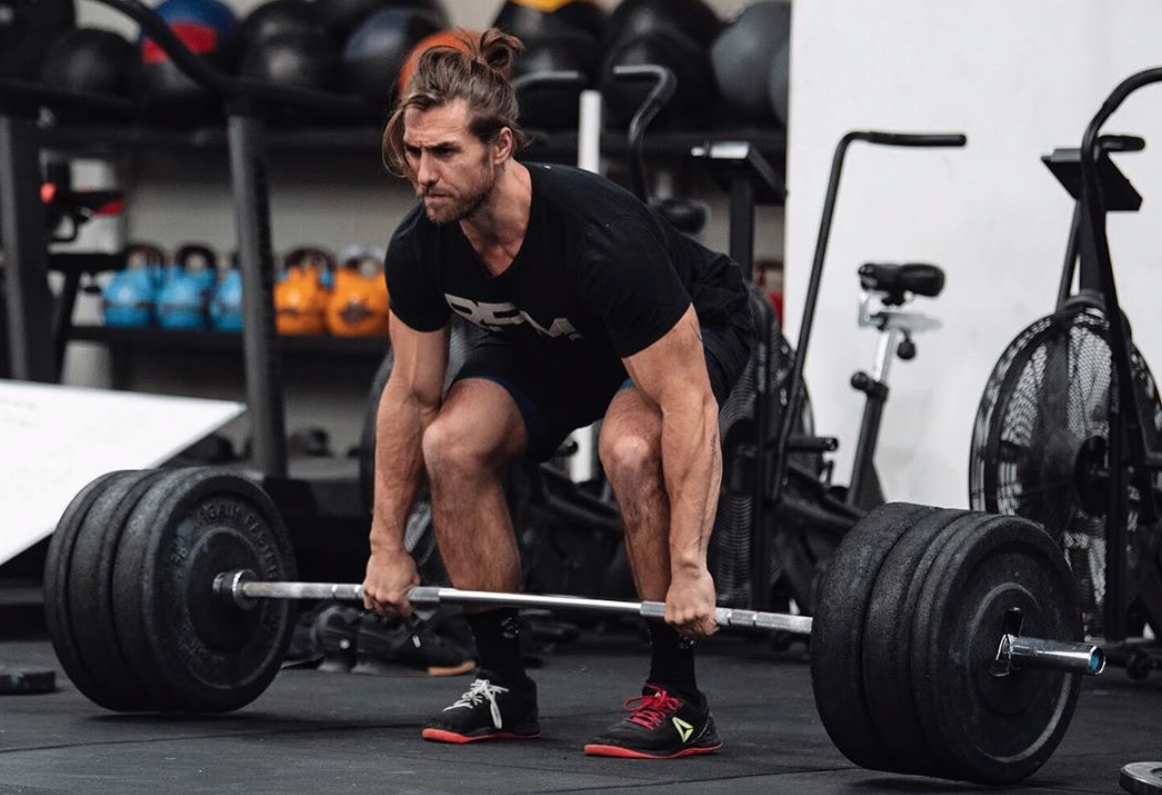 But that’s the approximate length of the 2020 CrossFit Games Season from the start of the Open (October 10) to what’s likely to be the end (official dates pending) of the Games in Madison next August.

Playing smart: Four times individual Games Athlete Khan Porter said: “You can make it a long season, but you can also be smart about it.”

And that’s what Khan – along with a growing list of Games-level athletes – seem to be doing.

The Morning Chalk Up sat down with Khan Porter, who recently withdrew from a local competition in the Pacific Region – the Torian Pro – to get his season back on track.

“Obviously my goal is to make it back to the Games and to do that, I have to qualify through a sanctioned event … I want to prioritize taking care of my body.”

Citing an ongoing back injury – the 2019 Games athlete who competed on Project X said: “You’ve got to kind of pick your battles.”

Absent from the Open: The most public exit from the 2020 Open was arguably Lukas Hogberg who blamed the changing season and fatigue for his withdrawal.

We’ve compiled a list of other notable absences although it’s important to note that some athletes have a very good reason – injury, pregnancy, retirement – for not taking part.

DNF: The following athletes submitted a score for at least one workout (20.1) then didn’t complete the five-week competition for whatever reason (again, some have explained themselves, others have not)

Listening to the body: Khan Porter – who finished 58th worldwide in the 2020 CrossFit Open – admitted he didn’t take adequate rest between competitions.

“It’s just been a massive season for me,” he said.

“We got home from the Games on a Wednesday and I was back in the gym on Thursday, straight back into full training volume.”

Khan Porter revealed to the Morning Chalk Up, he still plans to compete at Pandaland CrossFit Challenge in China next month, pending recovery from his current injury.

“When that happened I was like, I think this is the universe saying, you need to slow down buddy and take a bit of time off.”