Leblanc-Bazinet Likely Not Competing Next Season 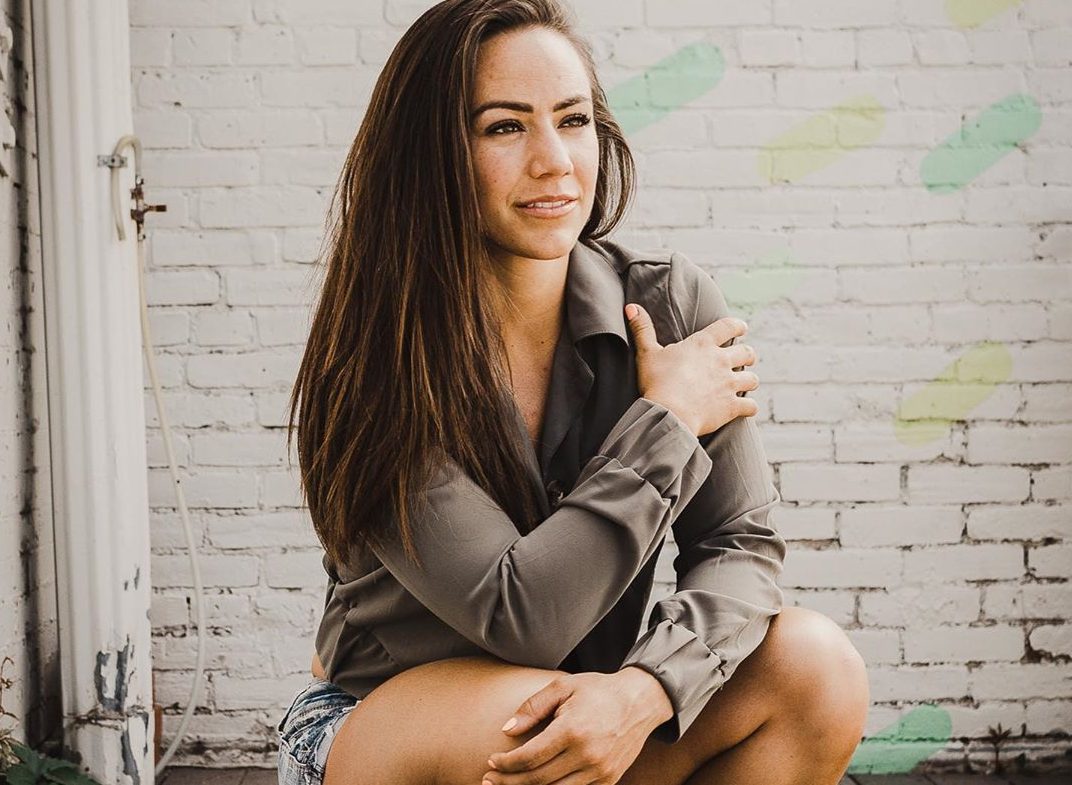 The big picture: Ten years is a long time to compete in a sport as pain-inducing as CrossFit. It’s also not that lucrative unless athletes win and/or pivot their notoriety into business ventures. With the launch of Féroce Fitness, Leblanc-Bazinet has joined a number of athletes working hard to cash in while still on the competition floor and create opportunities for the future.

Now is probably the best time for her to step away. Running a company takes serious time and effort that can pull athletes away from training and recovery.

Go deeper with these two stories: 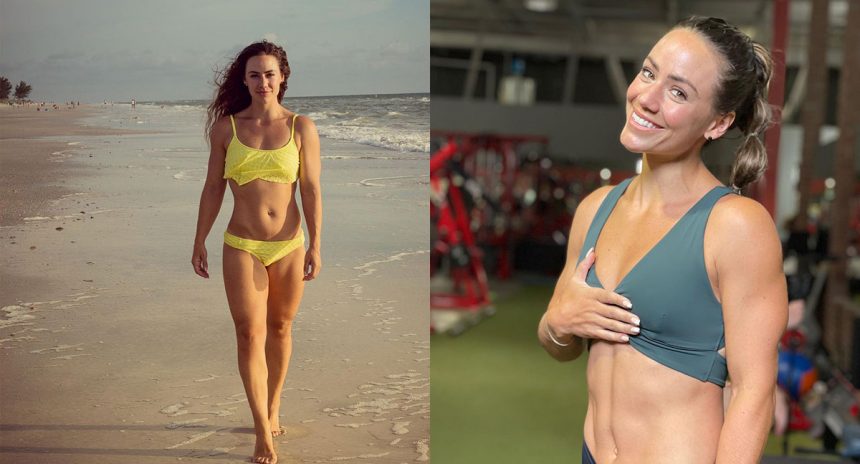