Making the Games pay. How Margaux Alvarez set up her future after CrossFit. 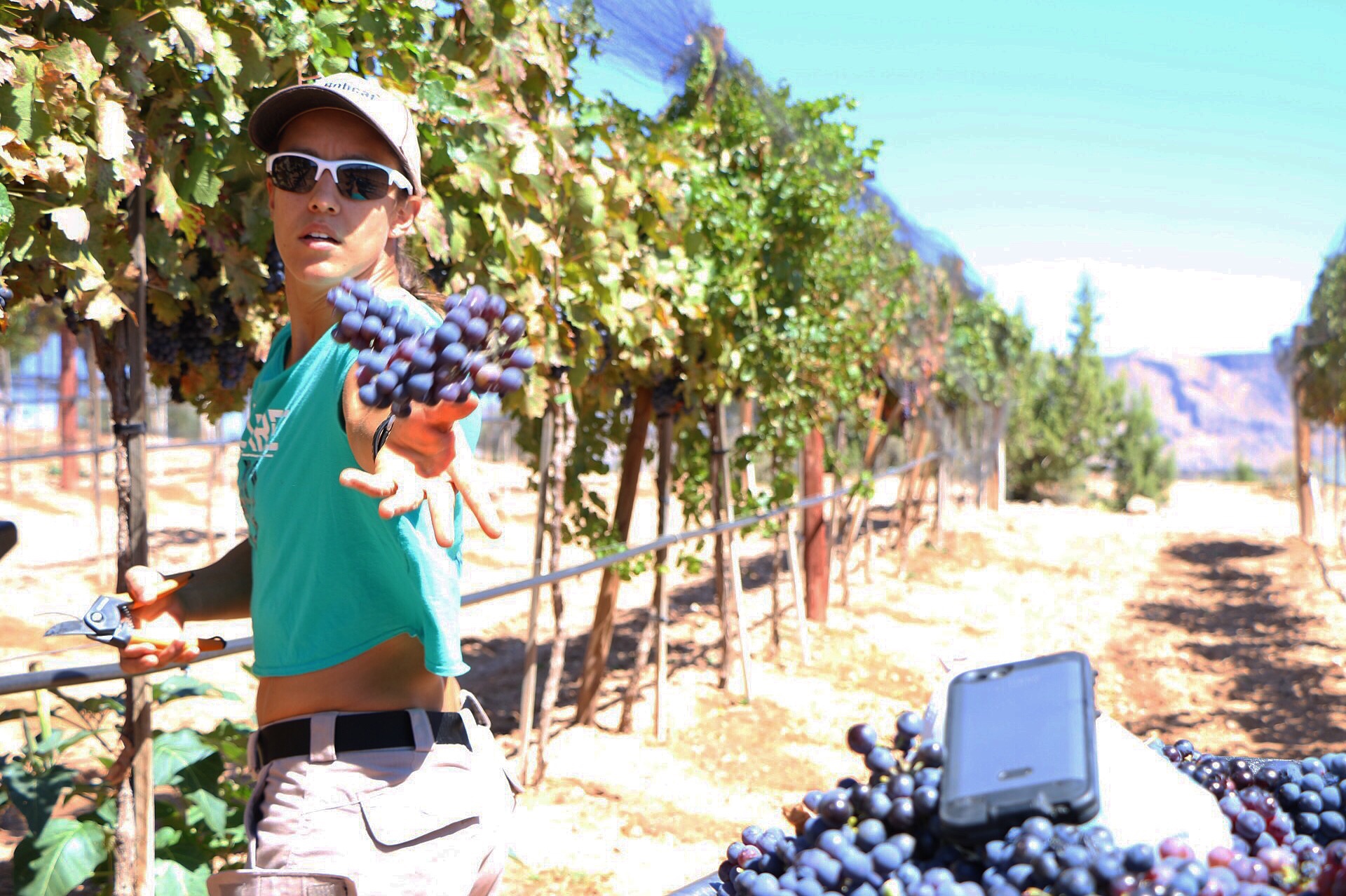 This idiom is especially true for CrossFit Games athletes. Despite being some of the fittest athletes on the planet, on par with world record holders and Olympians, they are fairly low on the pay scale compared to other sports.

The smartest athletes understood that their time in the spotlight would be relatively short-lived — coupled with the perpetual risk of injury — those athletes used the opportunity to set themselves up for success in the future. Becca Voigt, Lindsey Valenzuela, Scott Panchik, Emily Bridgers, Jason Khalipa, Stacie Tovar, and Ben Smith all started gyms and various companies to prepare for the inevitable future where athletics wasn’t going to make ends meet, and they all started relatively early in their careers.

“The work with the harvest, you could see it. At the end of the day. You could look down a row of grapes and see what you did. It’s so cool at the end of the day, looking back down the vine and seeing it empty, knowing you did that, it’s really cool.”

For six-time Games athlete Margaux Alvarez, it was in 2015.

After placing 9th at the CrossFit Games, Alvarez looked out over the land she owns in Utah and the grapes they had planted four years earlier.

“It would really be great to share this with people,” she told her fiance and coach Alex Cardenas. As much as wine was a passion of Alvarez’s, she was building the foundations of her future life after the CrossFit Games.

The next year, Alvarez took a few small loans and the money she had earned through her athletic sponsorships, and they committed to a making their first custom wine using their own grapes.

She began to leverage the influence of six appearances at the CrossFit Games and 100K+ followers she’d amassed on social media to turn this upstart into a successful brand. Notable personalities like Hillary Froning, Chyna Cho, and Danica Patrick made it a point to stop by the wine party she hosted at the 2017 CrossFit Games.

Greg Glassman’s guests sat in his suite to watch the 2018 Games, and enjoyed a glass of wine poured from The Vine Yard’s bottles, Alvarez’s vineyard based in Leeds, UT. 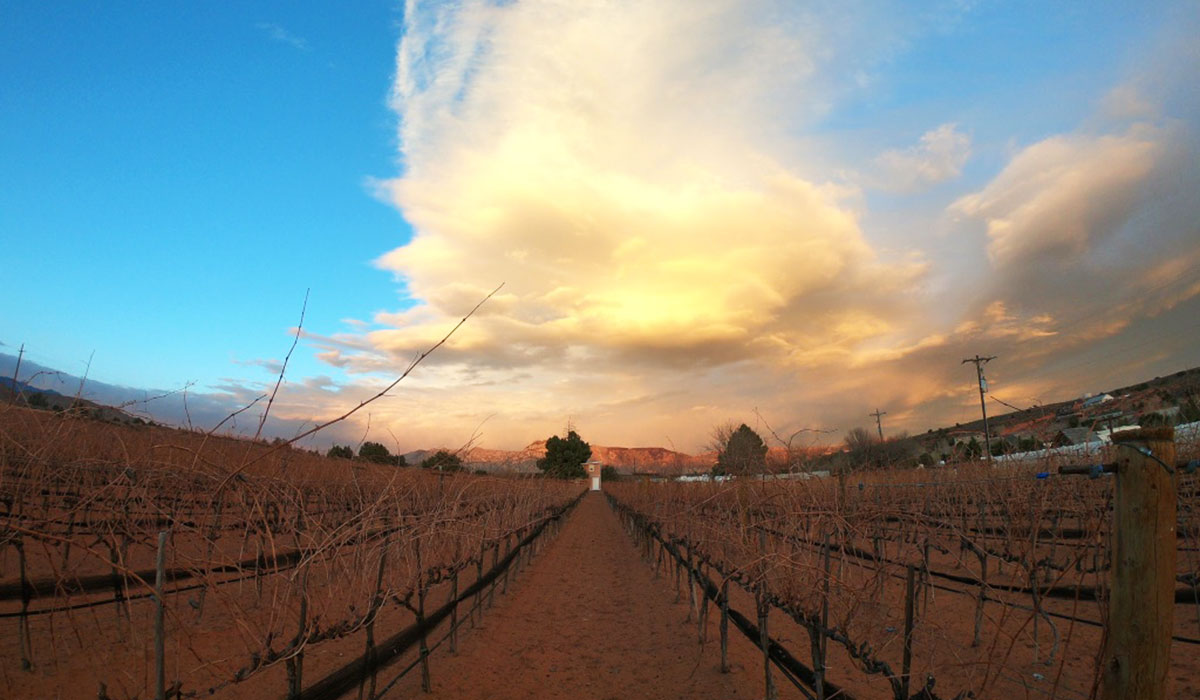 Margaux Alvarez’s farm in Leeds, Utah where the grapes for The Vine Yard are grown.

The Vine Yard was making a splash, but the balancing act between being an elite athlete and running a physically demanding start-up weren’t easy.

P.S. Right now you can get $100 off an entire case of wine from The Vine Yard.

The harvest season was always difficult.

From August through October, the only thing they could focus on was harvesting the grapes. But, because so much of her income came from CrossFit and sponsorships, Margaux still had to prioritize her training.

“Training came first. I had to make it a priority to train then get creative with the rest.”

Alvarez would get up early and do some strength training before spending the 10 -12 hours required in the vines during harvesting. “We tried to make as much of the harvesting into a WOD as possible,” Margaux said. Sometimes they’d go into the local CrossFit gym and WOD there, and then invite them all to come help with the harvest.

“Sometimes I’d look at Alex and say, ‘how did we even do that all?’ But there wasn’t an option not to do it,” Margaux said.

Giving up training wasn’t an option either. Margaux needed to get to the Games again, for the financial gain from sponsorships and for the platform that being a competitive athlete provided her small business.

“Regionals was always the most stressful. We held off every year and really focused on training instead. We had to kind of segment everything into tiers and communicate really well.”

The harvest came post-Games every year, but Regionals did not.

“When we’re not in the harvest, we’re doing all the admin and the business stuff the rest of the year. If i’m not careful I can easily spend all day in front of the computer.” So, she made an arrangement: Two hours of computer work, then she would complete her six to eight hours of training, then she’d go home for the rest of the admin work. Although not in the sun for ten plus hours, the work was still draining. 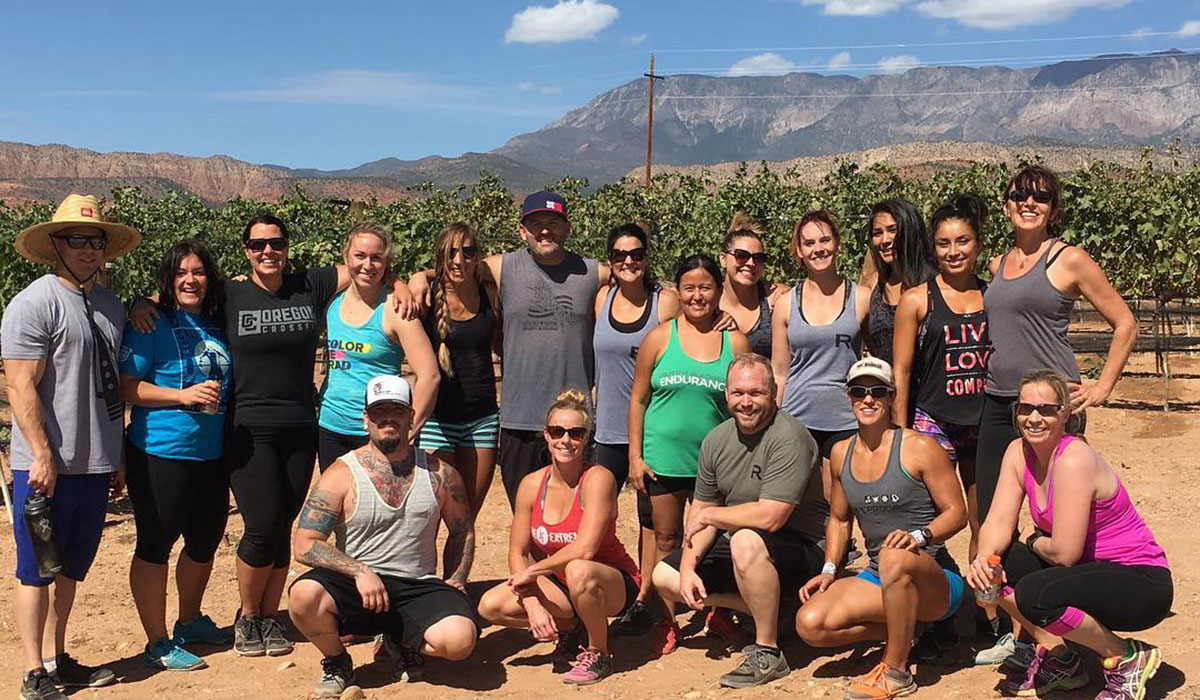 Athletes from CrossFit Black Ridge dropped by the farm to help pick grapes during the 2016 harvest.

“The work with the harvest, you could see it. At the end of the day. You could look down a row of grapes and see what you did. It’s so cool at the end of the day, looking back down the vine and seeing it empty, knowing you did that, it’s really cool.”

What Alvarez can’t see at the end of the day is a way forward with CrossFit. With the changes to the Games format and her own shifting priorities, Alvarez is moving on from competitive CrossFit.

“I’m shifting my focus and the Open is not an option for me. But I will still share the message of CrossFit,” she told us. Last Friday, Alvarez sent out an email blast listing the reasons she will not be doing the Open this year. That email got her fired from CrossFit seminar staff after five and a half years.

With getting back to the Games out of the picture for Alvarez, and now teaching on CrossFit’s seminar staff too, the question becomes what other options are there. If you don’t own a gym, or write programming or run a nutrition business, what’s left?

For Alvarez and the Vine Yard, it’s moving forward with her business. Her wine just made it into Total Wine in Las Vegas, and thanks in part to her large following of devoted CrossFitters is still growing. Their goals for this year are to increase production and distribution, including in areas outside of Las Vegas. 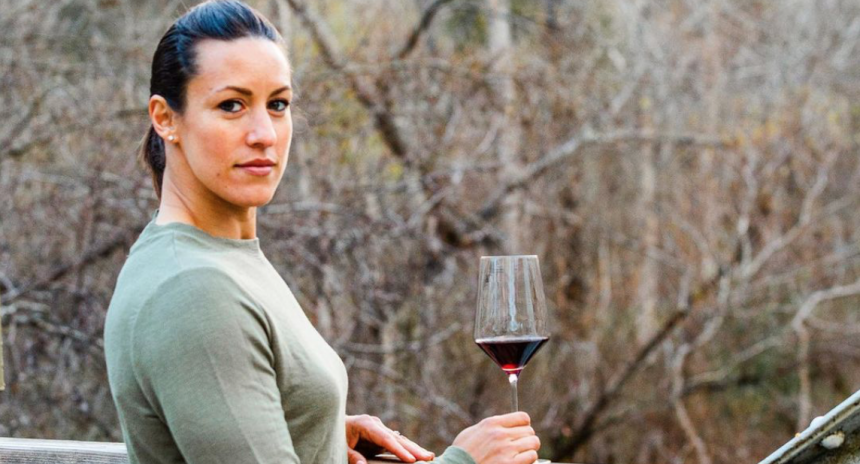 May 5 by Morning Chalk Up 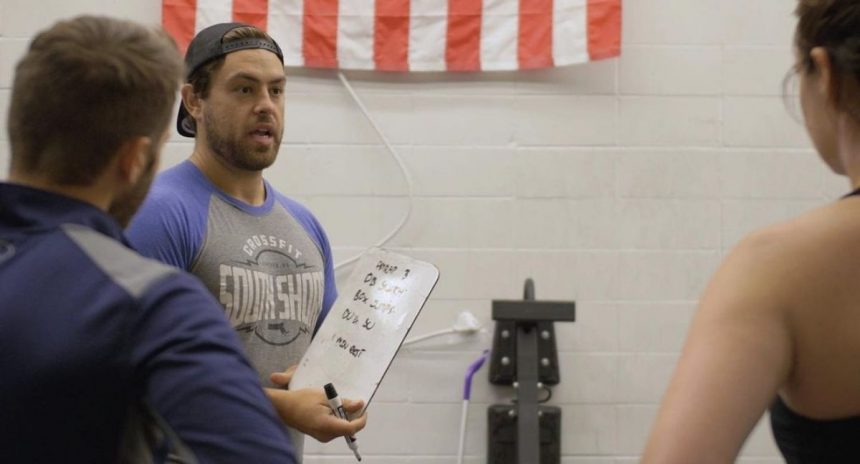 Experts Weigh in on How to Improve Important Business Analytics