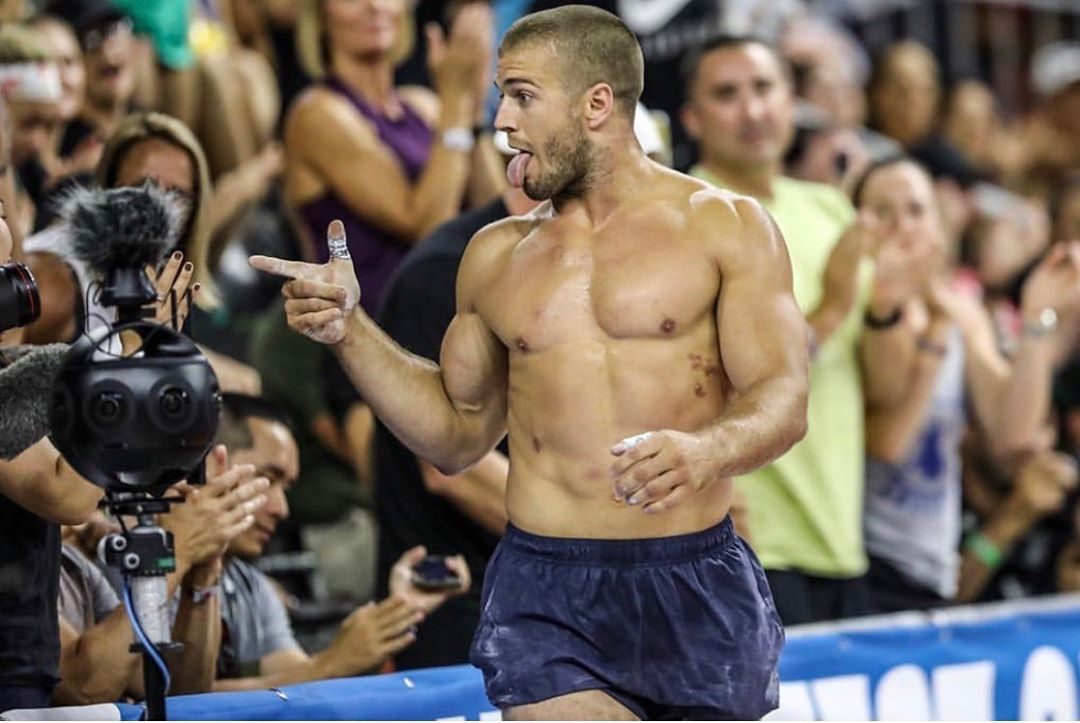 The sixth Fittest Man on Earth Jacob Heppner made public that in June before the 2019 CrossFit Games he left his full time day job as a project manager.

“I didn’t quit my job just to focus on CrossFit 24/7,” Heppner said in a video released on YouTube.

In January, Heppner and coach Andrew Kuechler launched Midwest Made (MWM) programming for athletes who want to train alongside the four-time Games athlete. With plans to expand and offer affiliate and personalized programming, Heppner made the call to free up time to focus on his new company and train for the next season which kicks off in less than two months.

One reason for Heppner’s absence from several Sanctionals last year was getting time off from his day job, which made international travel difficult. Heppner acknowledged that this change would allow him more time to compete in the expanded CrossFit Games season but hadn’t decided what his plans were at this time.

Many of CrossFit’s most elite athletes no longer hold day jobs, which tend to conflict with the time demands of training at this level. Brent Fikowski was working full time as an accountant up until the 2018 CrossFit Games when he left to focus on CrossFit full time. Mathew Fraser went into full time training after finishing up his degree as did Brooke Wells. 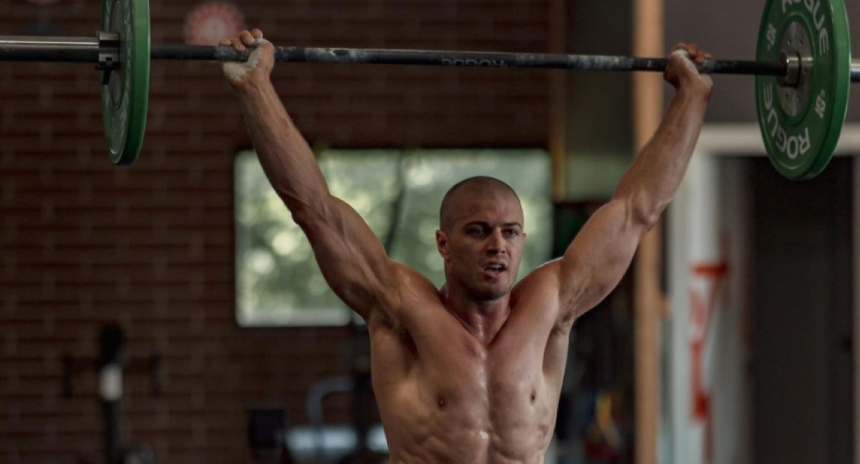 Jacob Heppner’s Workout of the Week