Waiting For A Wildcard: Newbury To Make Competition Comeback 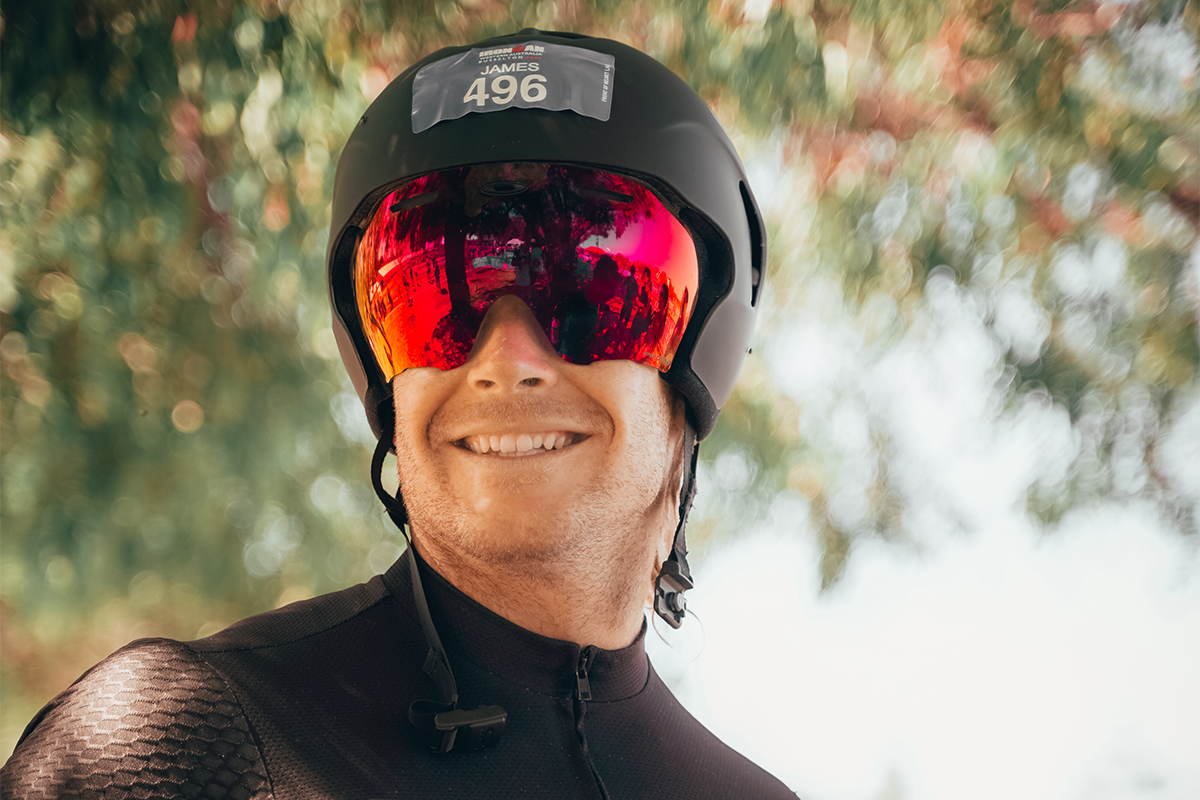 Australian James Newbury admits his season so far is “very different from any other” but the 5th Fittest Man on Earth is determined to make it back to Madison.

“The season is long and there is still plenty of fitness and tickets to be gained,” he told the Morning Chalk Up.

James Newbury wasn’t able to complete the Open when he fractured his back and since it’s also the qualifier for 13 upcoming sanctioned events this season, he’s missed out on those spots as well.

“I would be keen on the Aussie events if I was able to score a wildcard potentially,” James said.

The four-time Games athlete has revealed he also plans to compete at Rogue and perhaps one or two other events, in the hope of punching a return ticket to Madison.

Wait, wasn’t this guy just in the hospital?: Yep, Newbury made a somewhat explosive exit from the 2020 CrossFit Open, landing himself in a hospital bed just days after he performed 20.3 during a live announcement down under.

A mountain bike accident left Newbury with a long list of injuries including several fractured vertebrae, fractured ribs and a punctured lung.

Road to Recovery: James has revealed just four days after the accident he was “back on the bike” so to speak and within five weeks–safe to say he’d defied medical expectations–completing an entire Ironman race (in 10hrs and 42 minutes to be exact!)

“My sport of choice is CrossFit but I’ve always really enjoyed just having a crack at everything,” James told videographer Wyks Etsebeth, who documented James’ comeback and the entire Ironman race (yes, the final leg is a full marathon!) in early December.

“If there’s an experience that I feel like is challenging–mentally and physically–I want to do it,” he added.

How he did it: “Working on working it” was how James’ described it.

“I definitely believe that given the right ingredients the body can do miraculous things,” he told the Morning Chalk Up.

James believes the secret is being “proactive in creating an optimal healing environment” which for him included lots of sleep, sun, earth and quality food.

“I also saunaed a lot and soaked in the float,” he said.

In the mini-documentary, James’ partner, Kayla Banfield also describes how he opted not to take any pain medication.

She described the day of James’ accident as “one of the worst 24 hours” of her life, but added she’s been inspired but hardly surprised by his comeback.

His first CrossFit session back after the injury-induced break was a different story: “I was much sorer after coming back and doing my first class at Soul,” he laughed.

Now James’ training is mainly CrossFit-based, and approximately 8-10 sessions a week: “That will ramp up now that I have blown out the cobwebs… I’ll ride a criterium race for fun or register for Sprint Triathlons and local ocean swims wherever possible.” 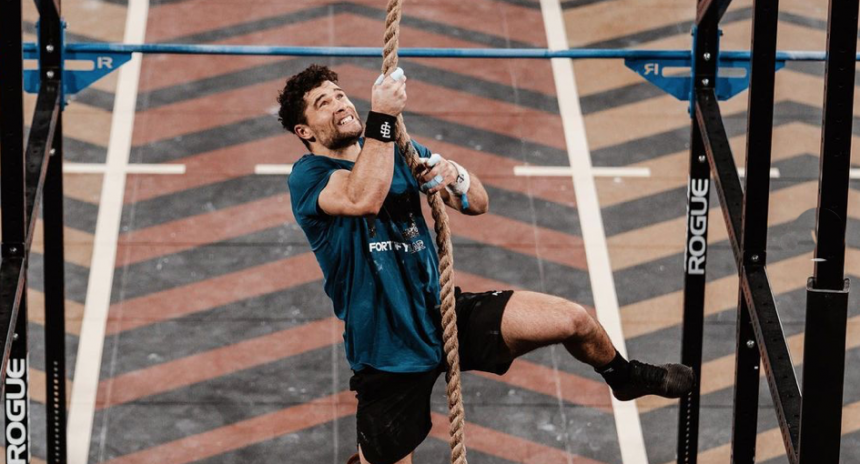 May 20 by Patrick Clark

May 17 by Patrick Clark
Profile

Khan Porter on Fashion as a Form of Self-Expression: “I’m not styling myself for anyone except myself”