In an Instagram post on Thursday afternoon, Alexis Johnson disclosed that she tore her Achilles tendon. The injury occurred on Tuesday morning while performing box jumps. On Wednesday she underwent surgery to repair and reattach the tendon.

Johnson has three CrossFit Games appearances, two as an individual in 2016 and 2017 before transitioning to team competition. Last season she competed with Team Don’t Stop which finished sixth at the 2019 CrossFit Games. This season, she received her fourth Games invite after her team, Team Odd Squad, won the SouthFit CrossFit Championship back in early December.

Morning Chalk Up reached out to Johnson, who took the time to talk to us about her injury and recovery.

What happens to Team Odd Squad?

Johnson’s response to the outpouring of love and support from friends, fans and the community: 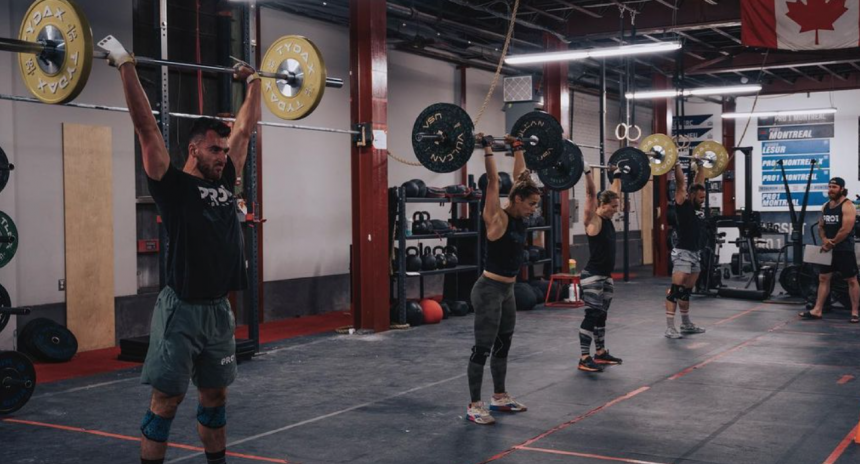 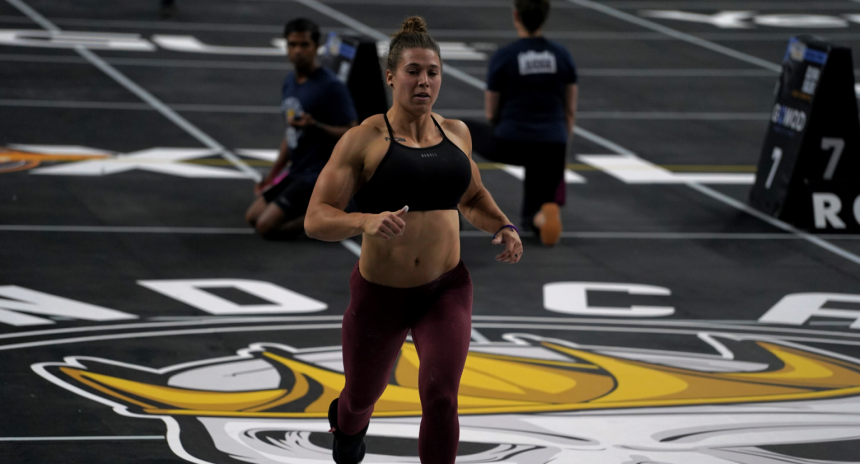 May 21 by Ava Kitzi and Joe Genetin-Pilawa