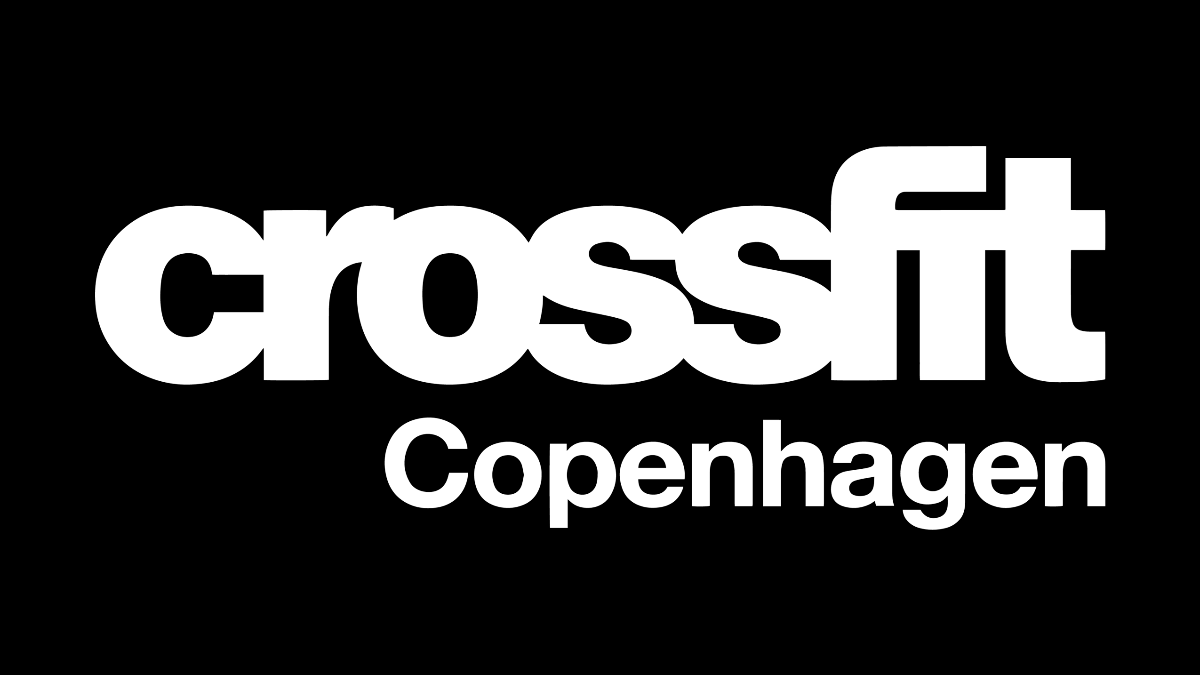 Twelve years ago, Klaus Vesti and Andreas Bang opened CrossFit Copenhagen and since then, they’ve expanded significantly, founding 25 more CrossFit affiliates in Denmark and one in Germany. With 27 gyms in total, they run the largest CrossFit affiliate chain in the world.

On March 30, they will officially end their affiliation with the CrossFit brand, adopting a new name, “Arca.”

Why it matters: This is important news, as the biggest CrossFit chain in the world, ending their affiliation could have a ripple effect in the community. It also sends the message that the largest affiliate chain no longer sees the benefit of being affiliated with the CrossFit brand any longer.

Why they’re unaffiliating: According to a press release translated using Google Translate, the gym owners said, “For the last 12 years we have moved further and further away from the basic idea of ​​CrossFit. Now we are where it makes sense to detach and build our own brand of functional training.”

One big thing: Participating in the CrossFit Open will become more complicated for Arca members. Since the gyms will no longer maintain a CrossFit affiliation, athletes who wish to compete officially in the Open will be required to submit video uploads of their workouts. According to the press release, Arca will seek to create its own online competitions as well.

The bottom line: For CrossFit Copenhagen members, it doesn’t seem like a whole lot will change. The classes will continue to be an hour long and be comprised of strength components, metabolic conditioning, and accessory work. Essentially, “It’s the same good workout, just under a different name.” The programming will continue to look and feel the same and use CrossFit terms like AMRAP, WOD and EMOM.