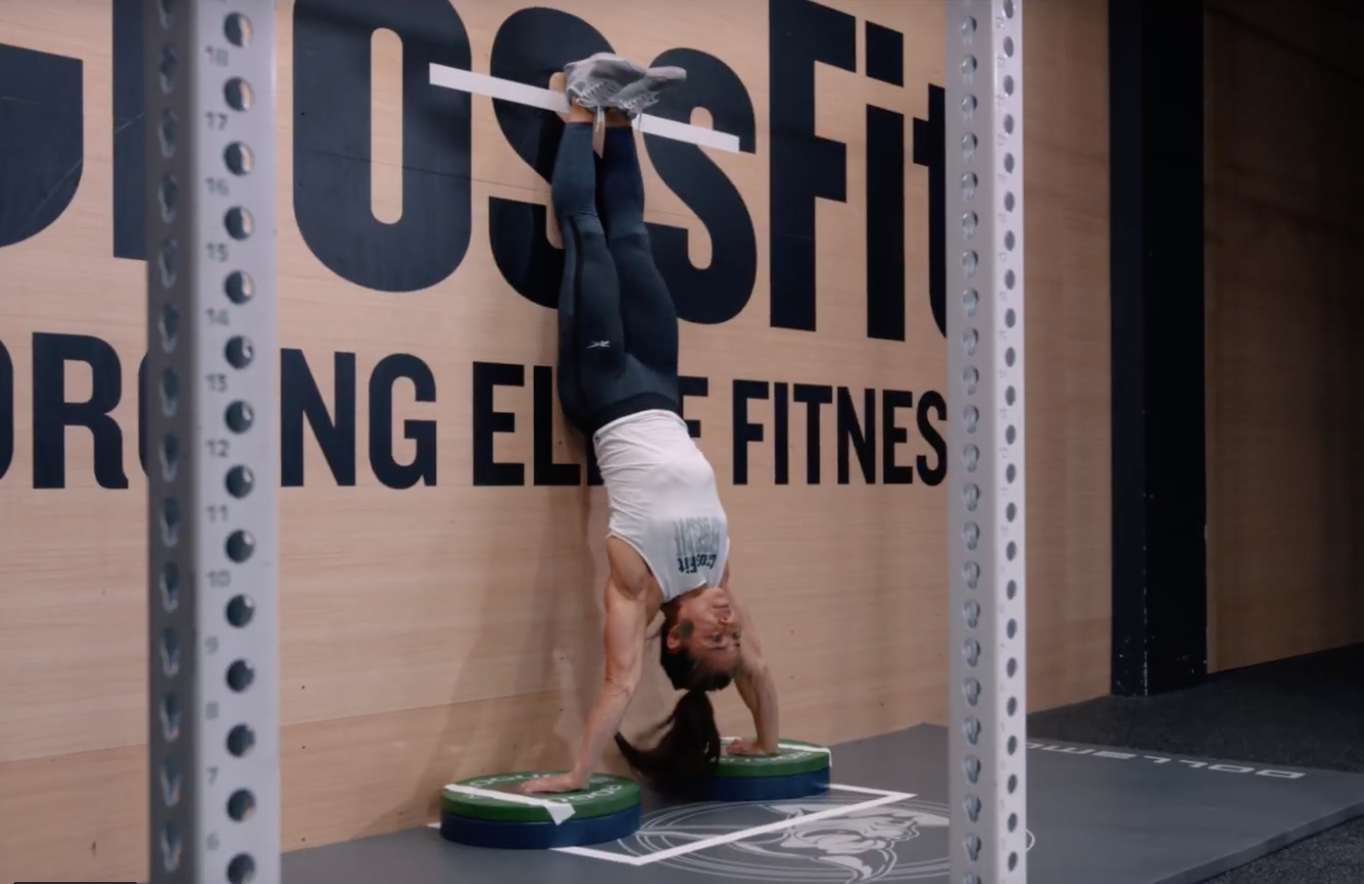 On Thursday, CrossFit reintroduced an old standard in what could be an effort to put the handstand push-up controversy to rest. As part of their 2020 CrossFit Games Age Group Online Qualifier, CrossFit brought back the old standards for the much-maligned movement for event six of the AGOQ. That event is a repeat of 17.4 from the 2017 AGOQ.

The Open standard: The handstand push-up standard used in this year’s CrossFit Open workout 20.3 was the same used in the same workout in 18.4 during the 2018 Open.

The AGOQ standard: The standard reintroduced for the AGOQ removes the forearm measurement altogether. It was a standard first introduced during the 2015 Open for workout 15.4.

The takeaways: The standard for this year’s AGOQ does not mean the old standards are going away. This could just be the standards for the deficit handstand push-up for the AGOQ and for that movement only. The deficit handstand push-up is a more difficult movement and the standards could just be used to take in account that difficulty, especially the line that the heels must clear being measured down taking into account the deficit, as opposed to the measuring up based on forearm length for 20.3 and 18.4.

Update: The previous version of this story incorrectly stated that the AGOQ standard was a new standard. The story has been updated to reflect that the standard is a repeat of the older standard introduced In Open workout 15.4 and AGOQ workout 17.4.