The Mecca of Teen CrossFit 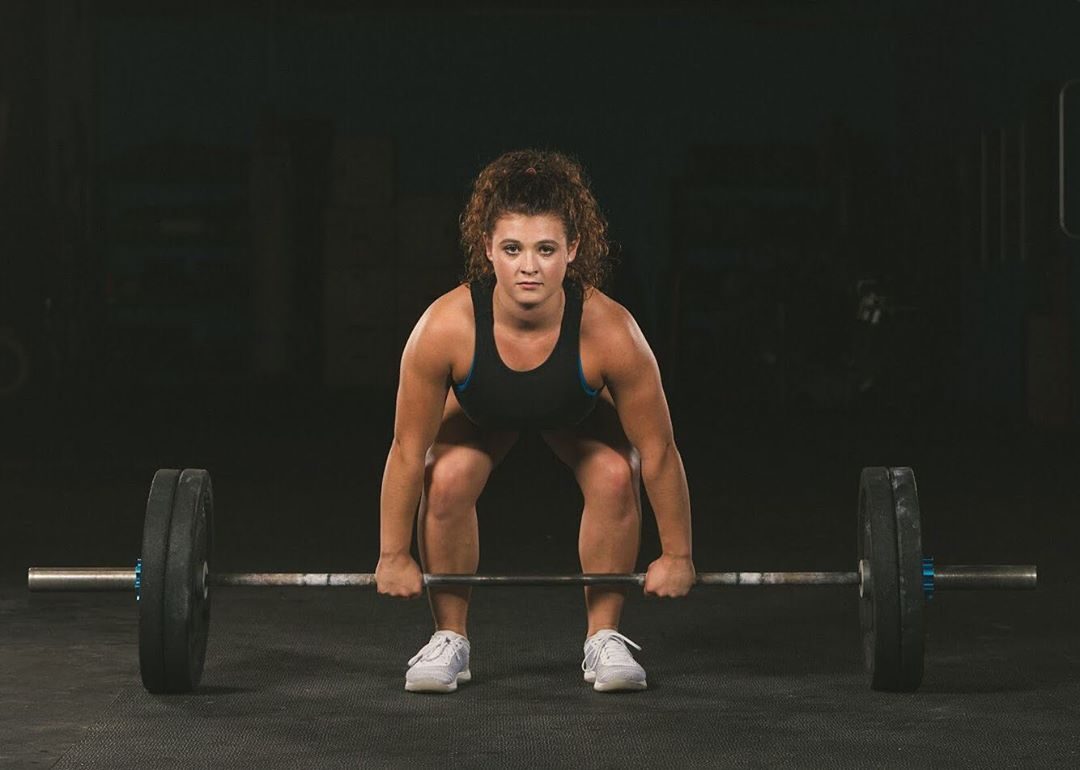 Since the introduction of the Teen Division in 2015, the CrossFit Games has only given out 320 teen invitations. Of those, more than twenty have claimed by kids from Michigan. Did someone spike the mitten state’s schools sloppy joes with clenbuterol?

The youngest of these Michigander prodigies is Jadzia Oronati-Phillips, who recently took third place in the 2020 Wodapalooza 13-15 division. After competing in gymnastics, the 15-year-old from Rochester, MI, a small town on the outskirts of Detroit, walked into CrossFit Maven to give it a shot. A year later, she’s in a solid qualifying position heading into the Age Group Online Qualifier (AGOQ) and is in constant competition with two-time Games athlete Faith Ferguson, among others who call Maven their home-gym.

Faith Ferguson shares the sentiment with her younger gym buddy. The 2018 Games athlete has taken Oronati-Phillips under her wing and the two, along with former teen competitor Mia Nightingale, train together at CrossFit Maven every day.

There’s no doubt an advantage for these teens to be in the presence of so many other like-minded people their own age. Teens on the outside looking in realize it, too.

Though Moines belongs to an affiliate, Risen Strength CrossFit, she primarily trains at home because, without a driver’s license, there’s no way for her to get to the gym every day.

The teens in Michigan found each other, and having that group of compatible people around to keep you motivated is certainly an asset. That advantage doesn’t end when these athletes leave their gym for competition, though.

Oronati-Phillips attributed her success at Wodapalooza to having her community with her.

At the 2019 Games, 6 Michiganders traveled to Wisconsin to compete. Just like any other social situation with teens, breaking into a friend group is full of awkwardness.

It seems this group of close-knit teens have each other’s back when the social-going gets tough.

The community these teens have found themselves in is unique, it’s something special. Training alone is tough, especially as a teen, but these athletes have found a way to sustain high-level training and build the next wave of individual challengers.