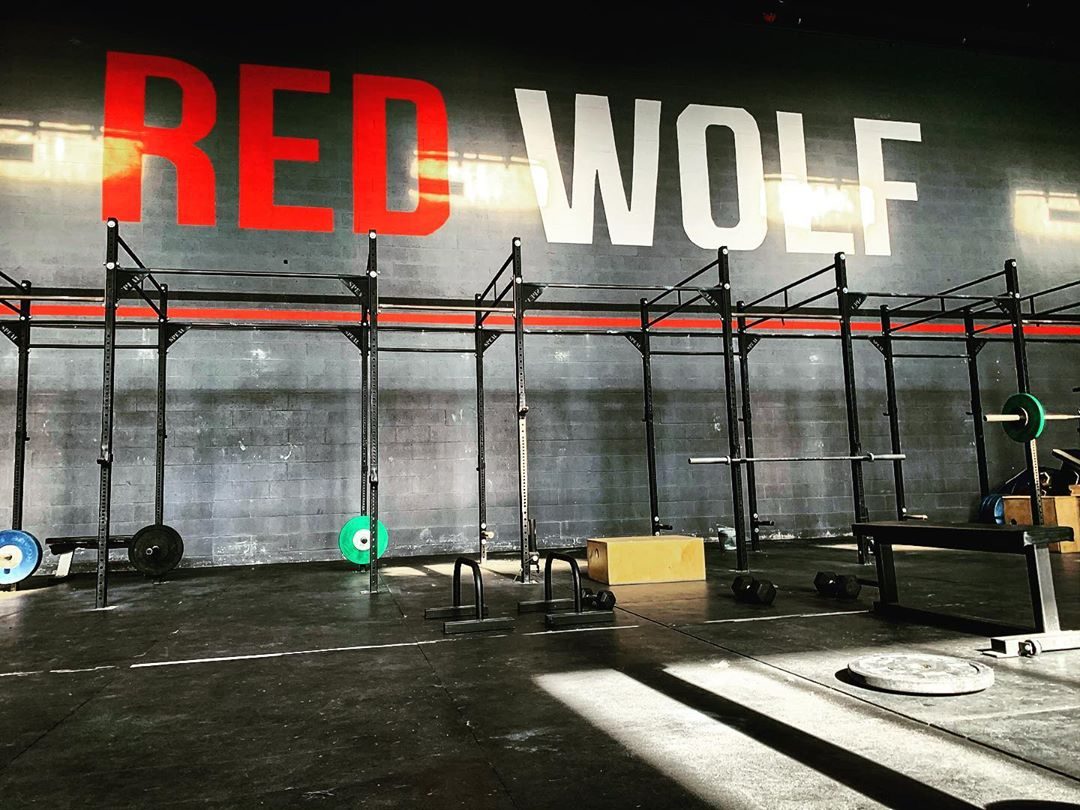 As the weeks roll by and building leases come up for renewal, some affiliate owners are choosing to enter a gray zone.

The gray zone: They’re keeping their CrossFit affiliation, but are in limbo as to whether or not they’ll ever re-open a brick and mortar facility.

So far, she has chosen to remain affiliated, and has slowly been moving her equipment into her home garage, creating an old-school garage box, for the time being, she explained. Once it’s all set up, Retzlaff intends to let a limited number of members join her and her husband at their garage for workouts.

Deciding not to sign a new lease: “During this time, with the gym being shut down, it gave us time to think about where we saw our gym in the next two years and really evaluate the business,” said Retzlaff, who is also a full-time nurse who works in an ICU.

She knew she didn’t want to stay in her former building, so she had the option of finding a new space, which would have caused her to accumulate debt in order to make improvements on the building, she explained. On top of this, her membership revenue is down $3,180 a month since she closed her doors. So, her best option for the moment was to remain undecided.

Retzlaff’s advice to other gym owners who might find themselves in a similar situation in the upcoming weeks: “Don’t go into debt to keep something going if the risks are outweighing the benefits. Work with a mentor and figure out what your next moves are. If your lease is done and you have doubts, it is OK to step back to re-evaluate,” she said.

CrossFit Murfreesboro isn’t alone: A Colorado affiliate owner, who wishes to remain unnamed because the announcement to members has not yet been made, is in a similar situation.

Their lease just expired, they’re choosing to keep their CrossFit affiliation, but they aren’t sure whether they’ll ever open their facility back up again.

In Huntington Beach, CA: Eight-year affiliate owner Matt Banwart is also dealing with lease uncertainty, which has left him in limbo.

Though his lease isn’t up until the end of the summer, the fall is unknown.

Like the other two gym owners, Banwart has held onto his affiliation, which he intends to do until he figures out his next move.

Reason to hope: “I have talked to my broker and he said there might be a lot of options (for facilities) available once this pandemic is all over,” he said.

Still, the experience has been stressful.