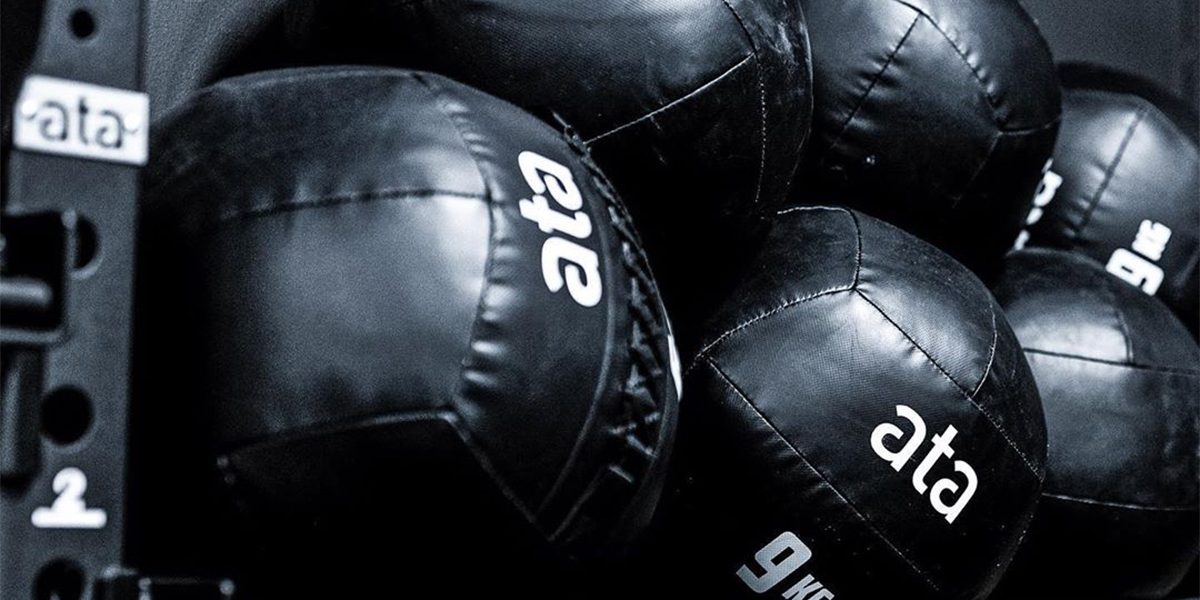 Across a series of Instagram posts over the past week, ATA Fitness, the Norwegian equipment manufacturer announced the 2020 ATA Games, an in-person, live CrossFit competition to be held on May 30, with event partners FYND and AFPT. The event features 20 of Norway’s fittest athletes including the 2019 CrossFit Games podium-finisher, second Fittest Woman on Earth, Kristin Holte.

One big thing: The last major, live CrossFit event featuring elite-level athletes was the Brazil CrossFit Championship, March 6-8 in Sao Paulo. For those of us jonesing for live sports, watching top-tier athletes face-off in person will be a joyous sight. And, the health and safety protocols the ATA Games deploys should give us some insight into what the CrossFit Games might look and feel like later this summer.

How will it work?: On Instagram, the organizers announced, “We have invited 20 of Norway’s best CrossFit athletes to compete…the winners run away with prize money, training equipment…and money donated in their name to a charity for children and young people.” The men’s and women’s winners will also earn a spot in the 2021 Norwegian CrossFit Championship.

Norway’s Fittest: A who’s who list of elite Norwegian athletes will compete tomorrow. At the top of that list is perennial CrossFit Games athlete and reigning second Fittest Woman on Earth, Kristin Holte. Holte has been recovering from carpal tunnel surgery on her wrist in January. This will be the first glance at how that recovery has gone.

How to watch: The event will be streamed live on Instagram and YouTube. The athlete briefing begins at 8:00 am CEST, the first event begins at 9:00 am CEST.

It’s worth noting: If not for the COVID-19 pandemic, the Morning Chalk Up would be reporting live from Amsterdam at the Lowlands CrossFit Throwdown. It would’ve been the sixteenth Sanctional of the season at this point. 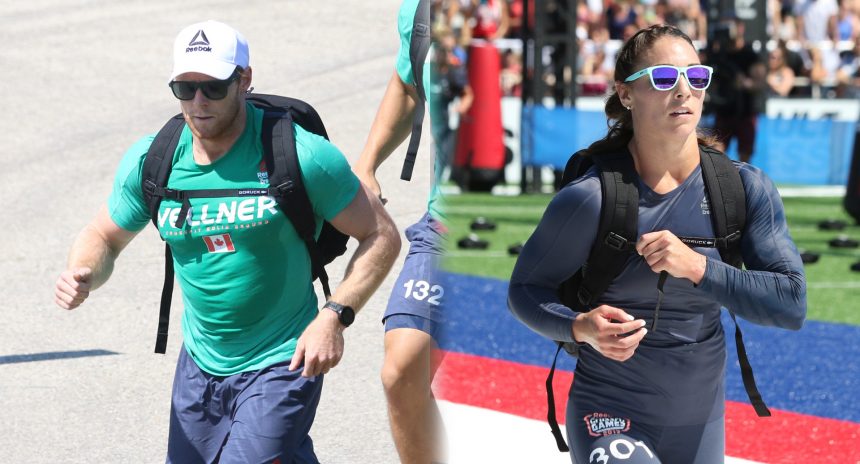