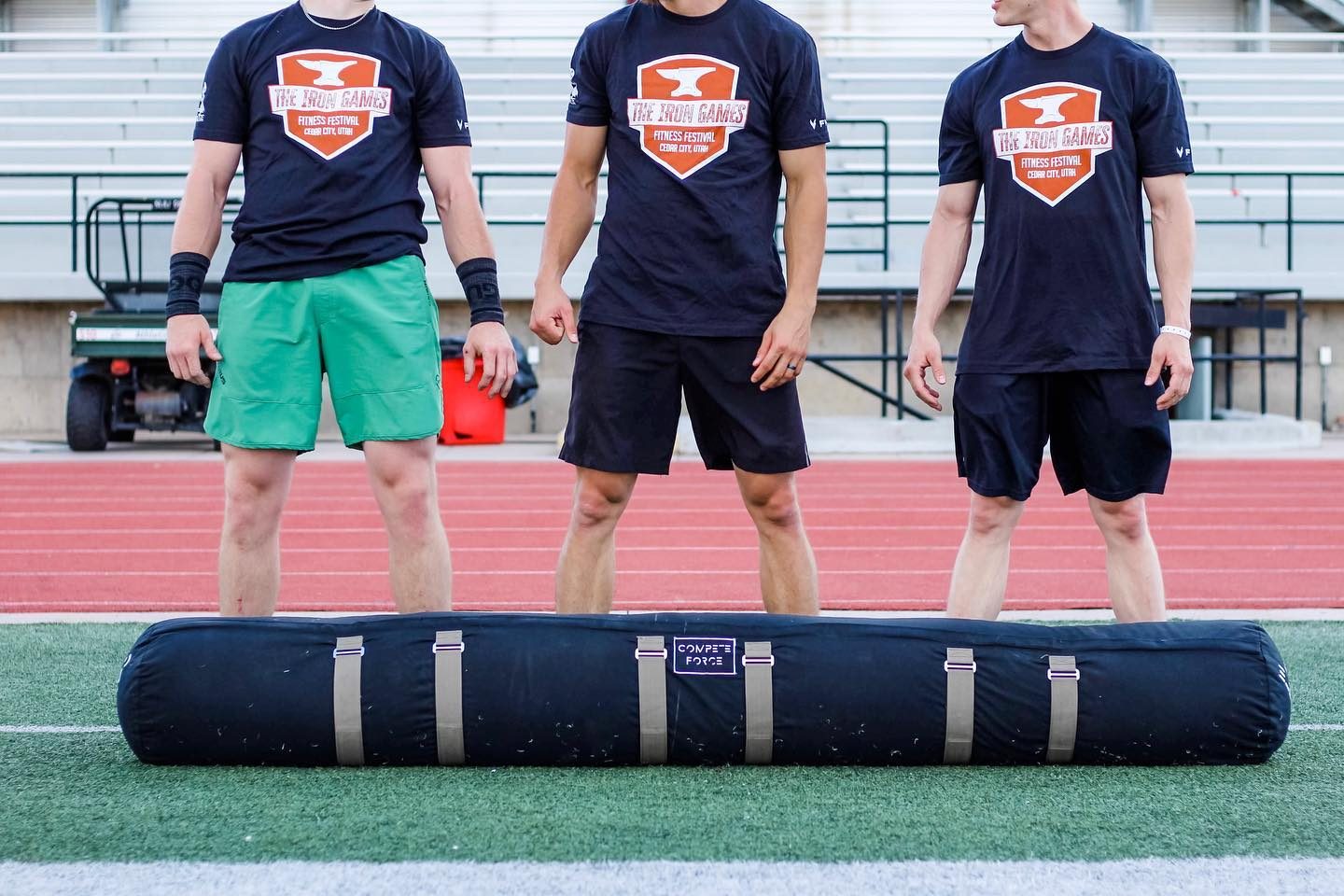 The campus of Southern Utah University will once again play host to the Iron Games Fitness Festival on September 10-12 in Cedar City, Utah. Hosted by Larry H. Miller Utah Summer Games, The Iron Games registration opened up on Tuesday and will run till August 7.

The details:  The Iron Games is in its second year of existence after debuting last year with great fanfare and media coverage as the Buttery Bros and the Morning Chalk Up’s very own Tommy Marquez competed and documented their exploits competing in the Elite Team of Three Division.

One big thing: The COVID-19 pandemic caused cancelations to competitions globally, including the majority of the 2020 Sanctional season. Competitions big and small were forced to cancel due to state-level public health guidelines. Following Mayhem Madness (August 2-9), the Masters Fitness Collective (August 20-23) and Pit Fitness Ranch Teen Games (September 3-6) the Iron Games is the first planned, in-person, major individual and team competition since the Brazil CrossFit Championship and Australian CrossFit Championship each concluded on March 8. For Games and Sanctional hopefuls that saw their season come to an end due to the pandemic, the Iron Games could provide a conclusion to their 2020 training season before the upcoming season begins.