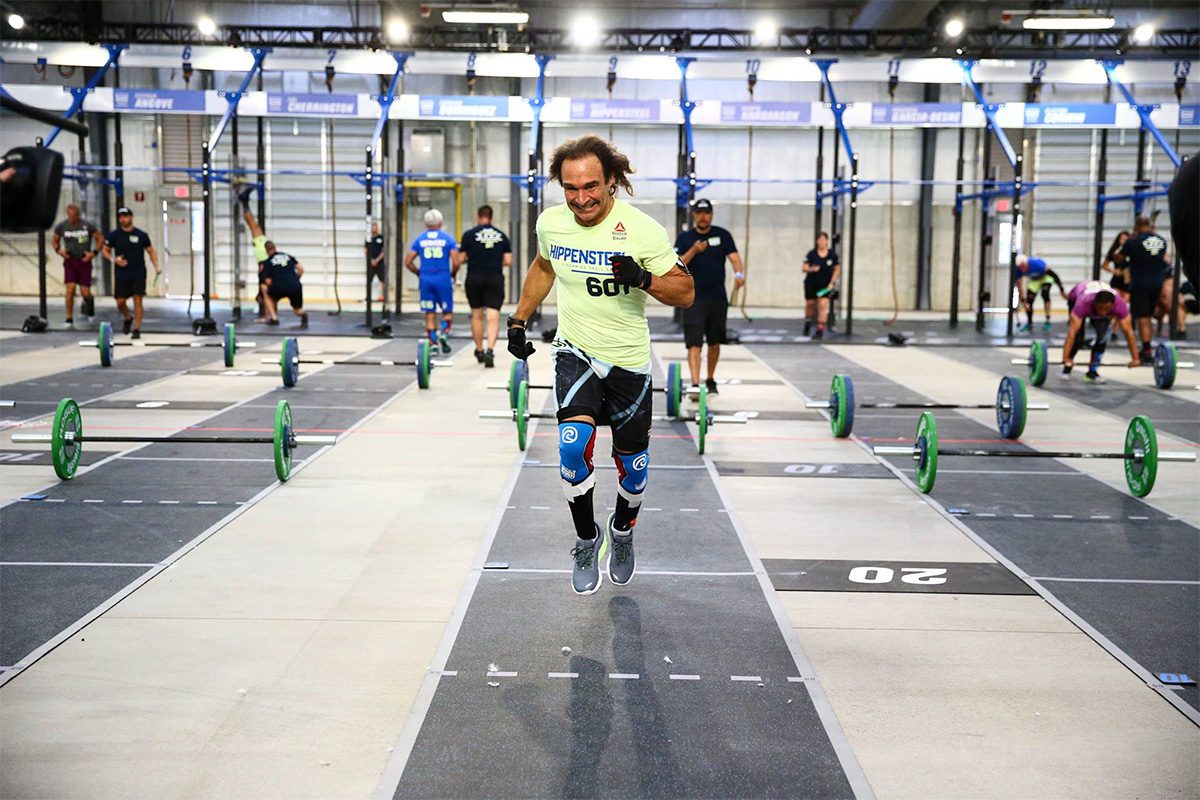 Over 100 masters division athletes will converge on Fort Wayne, IN August 20-23 for the Masters Fitness Collective Championships hoping to put a bow on their 2020 CrossFit season. With the cancellation of the Age Group divisions at this year’s CrossFit Games, the organizers of the Collective came together in May to start planning to hold an event for those athletes who were denied a chance to compete.

The divisions: Athletes are spread across 13 divisions with six divisions each for men and women. The organizers are also introducing a 65+ division which will feature both men and women.

65+ Division: Mary Schwing has appeared in seven Games including winning the 2012 title of “Fittest” in the 60+ division. She has four podium finishes at the Games in her career. Ken Ogden competed at the 2018 Games.