It’s Official! The Open Moves Back To February 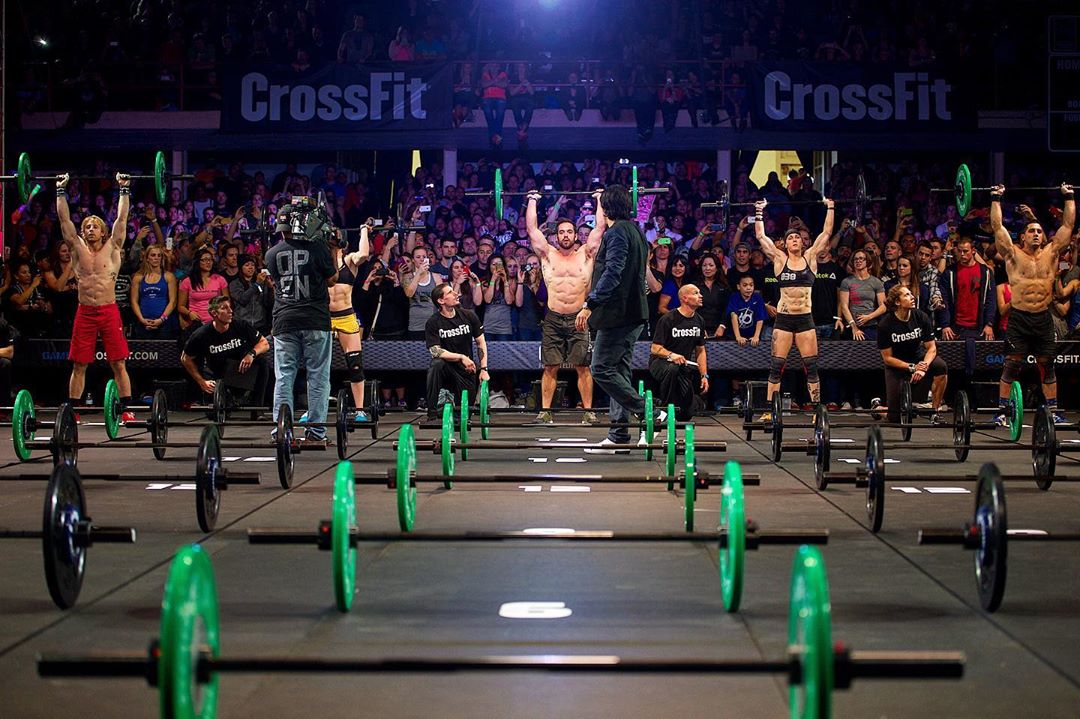 Wednesday marked the first public Town Hall for Eric Roza as the owner and CEO of CrossFit following the news of the finalization of the company acquisition last week. During the roughly 80 minute livestream Roza answered a variety of questions posed by the community moderated by Director of Training Nicole Carroll.

The third question of the Town Hall directly asked when the 2021 CrossFit Games Open will be and Roza confirmed what most of the CrossFit community had suspected since the 2020 Games were moved to October: The Open is moving back to February.

Back to the future: The confirmation that the Open will return to its original home at the beginning of the calendar year represents the second time in as many seasons that the Open will move dates, with the latest move likely being permanent for the foreseeable future.

Setting the table: Roza also revealed that the 2021 CrossFit Games will likely be held at a later date than in years past which he hopes can put the sport back on the right path towards growth and increasing participation on all levels.

The move makes sense for a variety of reasons including the support it provides affiliates by having a reliable benchmark for clients to train for in the beginning of the calendar year. It also creates a more natural off season between the Games and the Open during the holiday season months at the end of the calendar year.

Let’s face it, after two years of declining Open registration — in 2020 registration fell to just over 239,000 putting it back to pre-2015 numbers — anything that puts the Open and the sport back on the right track is a welcome change.

May 10 by Morning Chalk Up
More #Dave Castro

May 16 by Joe Genetin-Pilawa