On Friday, August 21, NOBULL will debut their “More Than Influencers” Collection featuring arguably three of the most popular athletes in the sport of CrossFit. Tia-Clair Toomey, Katrin Davidsdottir and Brooke Wells will not only get their own line of signature shoes but also clothing that represents who they are as athletes, as well as who they are as people and what they represent.

“More Than Influencers”: The name of the campaign addresses that each are more than just professional athletes who are trying to sell brands and their sponsors products. That they believe in what they align themselves with, that those products are a part of their success and they believe in them.

“Give everything you got.”

“This is when it counts.”

The bottom line: In the world of professional sports having a shoe line named and designed for you is a sign of validation. Michael Jordan is the most popular example of this. In the sport of CrossFit Rich Froning’s signature shoe for Reebok and Mathew Fraser’s shoe for Nike are the closest examples of that. For NOBULL to create not just one but three different signature shoes as well as clothing lines for their athletes is another example of the worldwide appeal of CrossFit athletes and the company’s innovative marketing campaigns. NOBULL deciding to create a campaign with women athletes is also relatively unheard of in professional athletics but unlike other sports, CrossFit is unique that male and female athletes are provided the same opportunities when it comes to prize money, sponsorships and treatment. By doing this NOBULL is raising the bar amongst the fitness shoe spectrum. 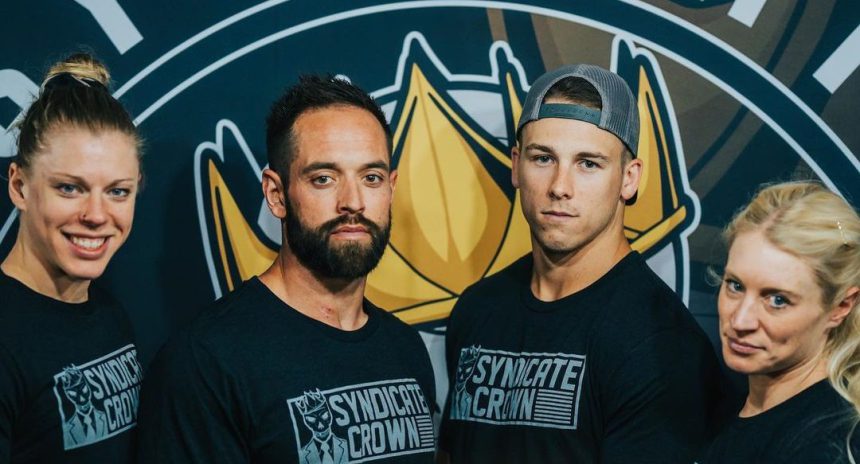