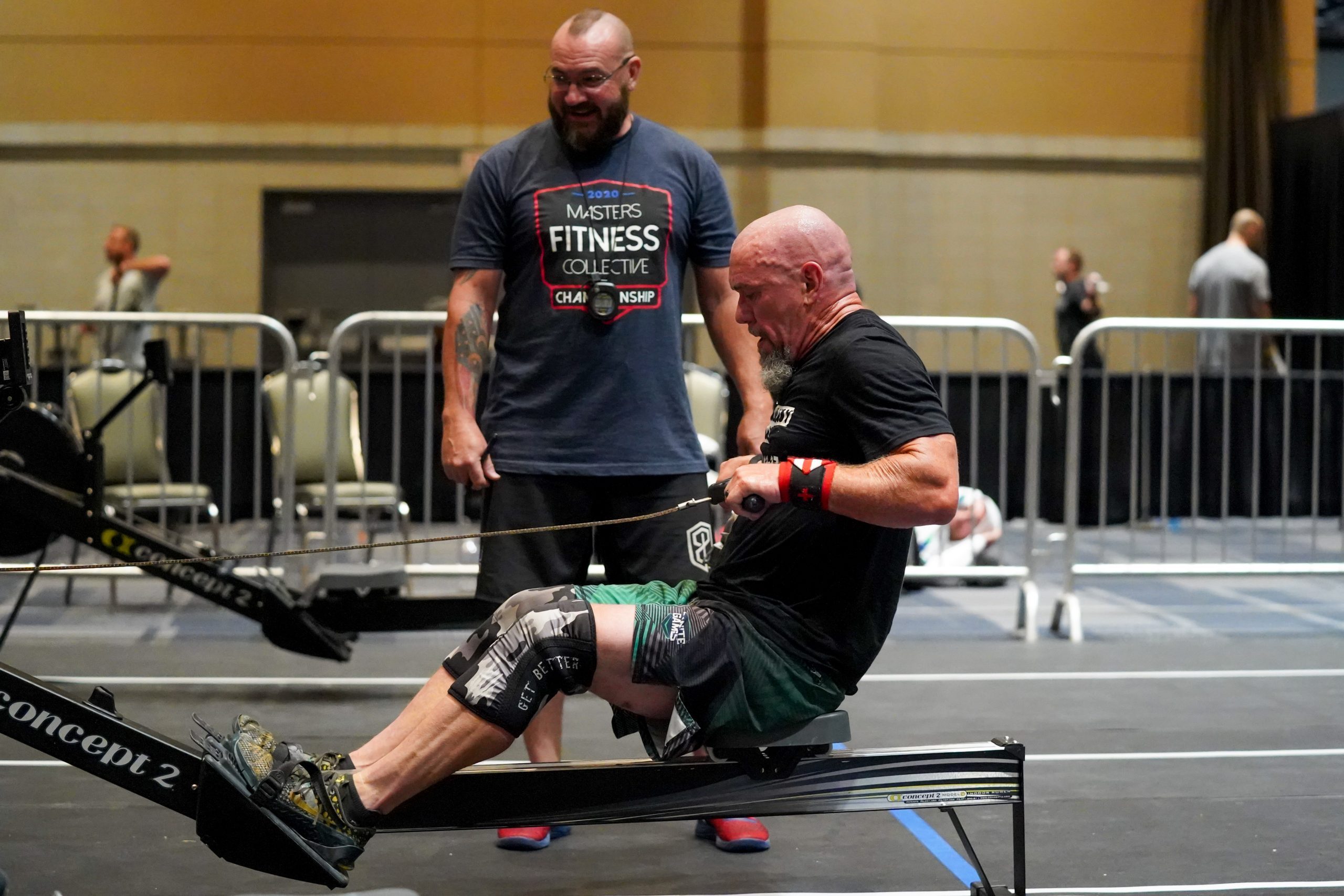 Photo Credit: Athlete’s Eye (instagram.com/athleteseyephotography)
Enjoying Morning Chalk Up? Help to ensure that we can continue to be an independent voice for the community and sport we love by supporting our journalism today.
Support Our Journalism

Only two events awaited the athletes inside the Grand Wayne Convention Center on day two of the Masters Fitness Collective Championship on Friday. The caveat was that the events included a heavy ground to overhead ladder and a long, grueling down-and-back chipper appropriately called “Chop it Down”. At the end of the day those events didn’t really separate anyone from the pack in any of the 13 divisions, which showed the balance of competitive athletes throughout the field.

Highlights and interviews from day two of competition are available on the Morning Chalk Up’s YouTube Channel, including an interview with C.J. Martin of CrossFit Invictus who programmed the events.

65+ Division: George Koch made up the ten-point deficit from day one and ended day two in a tie with Ken Ogden. Koch was the only one in the division to finish “Chop it Down” earning him 100 points and the share of the overall lead. Ogden picked up a pair of runner-up finishes. Betty Hardin won the “Speed Kills” for her first event win of the competition.

On tap for day three: Three events await the athletes on Saturday at the Grand Wayne Convention Center. The live feed of the event will be available on the Morning Chalk Up YouTube channel starting at 8:00 AM EST. 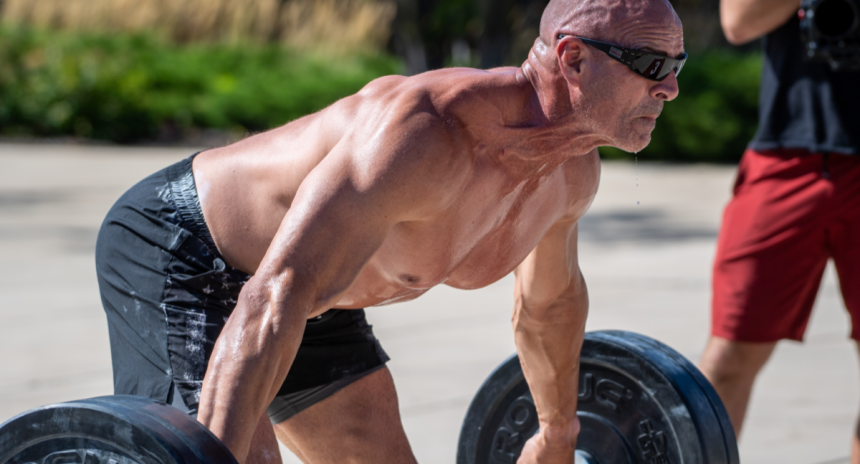