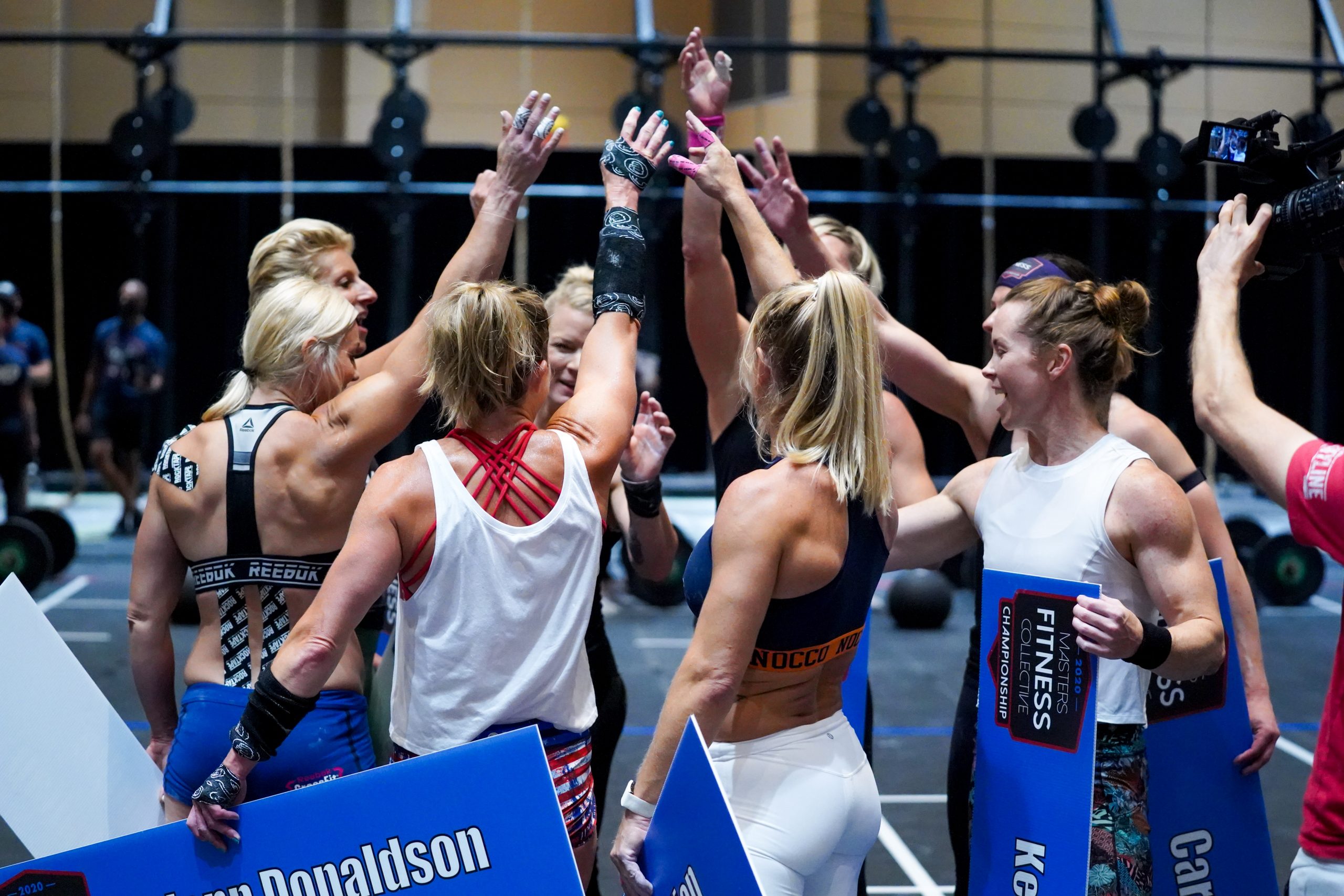 The Masters Fitness Collective Championship delivered on its promise of a safe, organized competition for masters athletes last weekend. What it also provided was closure on the season for the competing athletes as well as a possible glimpse into the future of the division.

Four of the athletes competing in Fort Wayne, IN would have made their CrossFit Games debut this year before the age group divisions were cancelled due to the COVID-19 pandemic. For those four athletes the MFCC provided them an opportunity for elite competition provided motivation for next season.

The Games veterans were impressed by the competition and the possibilities of having more of them in the form of a masters season. Many voiced their opinion on how having a season with multiple events similar to what their younger, elite counterparts have would not only be popular but also sustainable if done with the same care and attention to detail that the organizers of the MFCC provided.

Joel Godett talks to competitors at the MFCC for the Morning Chalk Up about their crazy 2020 season and the future of the division. 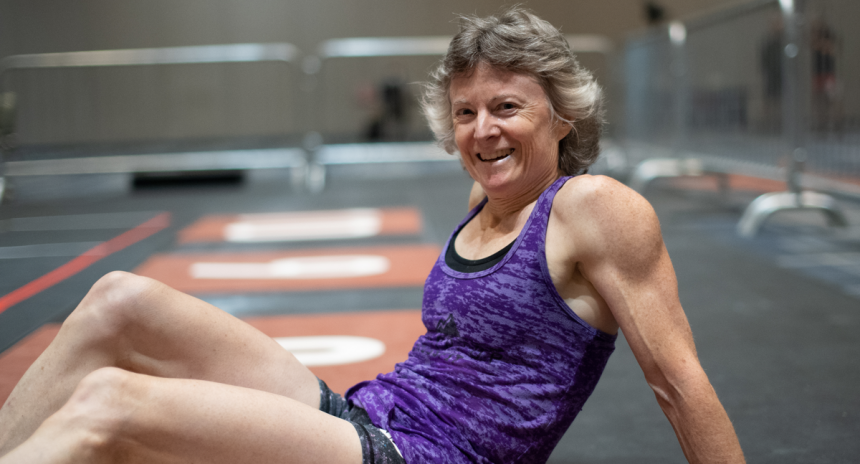 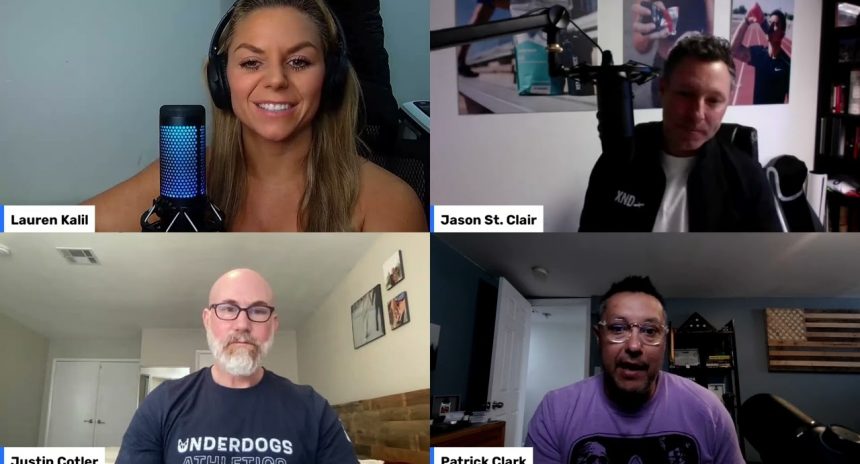 Feb 2 by Morning Chalk Up