Roza on the Role of Berkshire Partners in CrossFit LLC 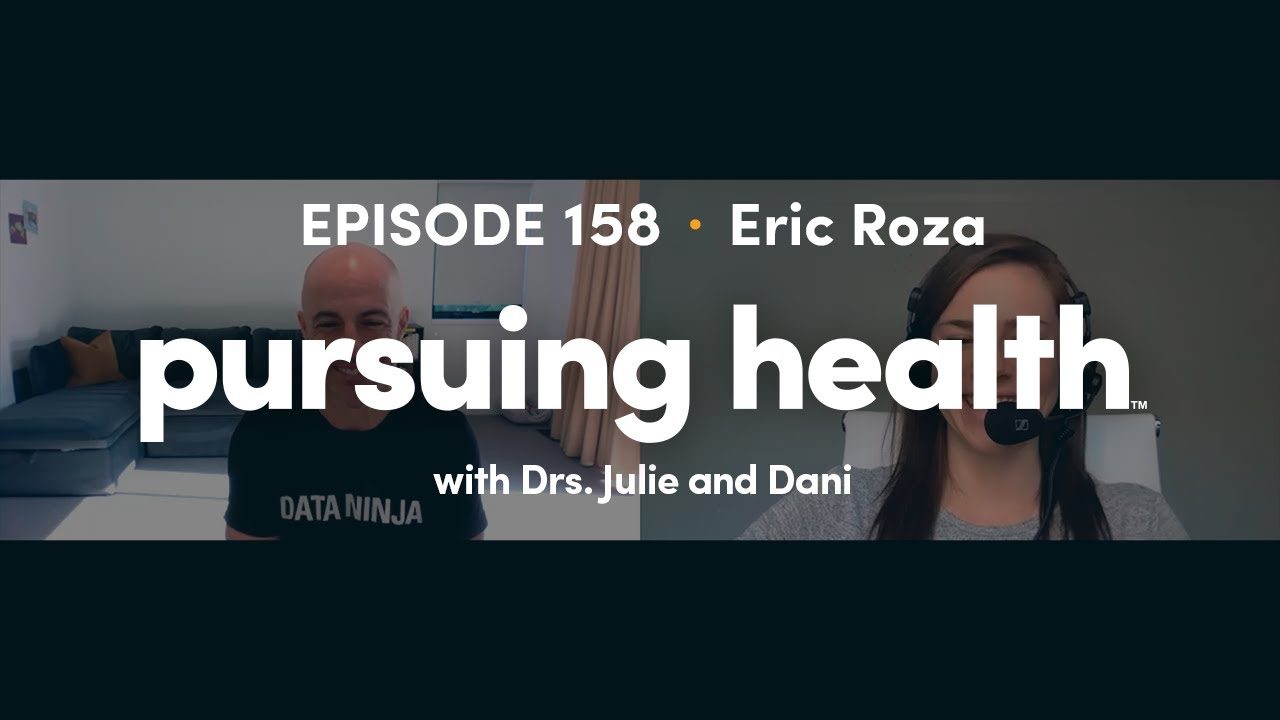 Eric Roza joined the Pursuing Health podcast and provided some key insights Tuesday into the role of Berkshire Partners within the CrossFit organizational structure and their involvement in the operations of the company. The Boston-based private equity firm joined forces with Roza to purchase CrossFit from Greg Glassman.

One big thing: Roza laid out the process of how Berkshire Partners came to be a part of the acquisition, including their future involvement in the newly formed board of directors, and was quick to dispel the notion that Berkshire, or anyone else, was secretly in control of the company and not in it for the long term success of the company.

Berkshire Partners were brought into the fold once most of the deal was already done, giving them a more hands-off approach to the acquisition and decision-making process going forward, which according to Roza means that Berkshire’s involvement is an intentional “long-term time horizon.”

CrossFit’s Board of Directors was revealed to include seven members, with the possibility of adding an eighth member in the future. Interestingly enough, Roza and Berkshire Partners only occupy three of the seven seats, meaning that the voting majority of the board will be made up of “independents,” or members who are neither employed by CrossFit or the investment group.

“The role of the board is what’s called governance, it’s not to lead the company, it’s to help me think about leading the company, and to challenge me, and to coach me and cheer me on, and to make me better and to call me out on my own B.S. and frankly to be there again as this independent governing entity to make sure we’re on the right track for the long term. Everybody has self-selected in, including our lead investors, Berkshire Partners, knowing my long-term aspirations to lead this business for the next 50 years….and they’re all in on it.”

A CrossFit HQ spokesperson reiterated Roza’s statement: “The CrossFIt board will initially have eight voting seats, and we’ve filled seven of them so far. In addition to two Berkshire partners and Eric, we have four great independent board members. The Board’s role is to help us build CrossFit into the world’s leading platform for health, happiness and performance, with a long-term perspective in mind. They will not be involved in any day-to-day decision making. We were fortunate to have a number of great choices as investment partners. Eric specifically partnered with Berkshire as lead investor given their long-term perspective on value creation, their track record of being a great partner for companies such as Asurion (where Eric used to work), their commitment to our vision for CrossFit, and Eric’s personal relationship with Berkshire Managing Director Ross Jones, whom he has known for 30 years.  We will be formally introducing our other board members in the coming weeks.”

Why this matters: Word of Berkshire Partners involvement in the sale raised some eyebrows amongst the community who were justifiably nervous about an “outsider” investment firm having some ownership of the company and potentially being in the driver’s seat of a CrossFit ecosystem.

Listen to the entire interview on the Pursuing Health website. 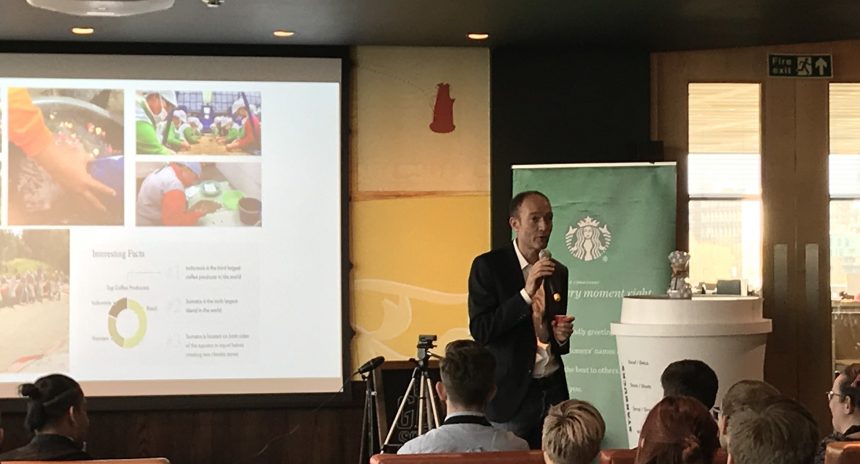 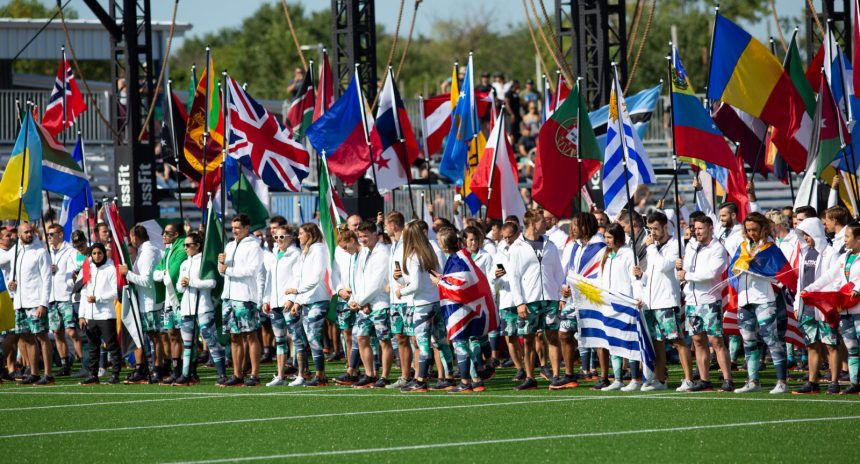