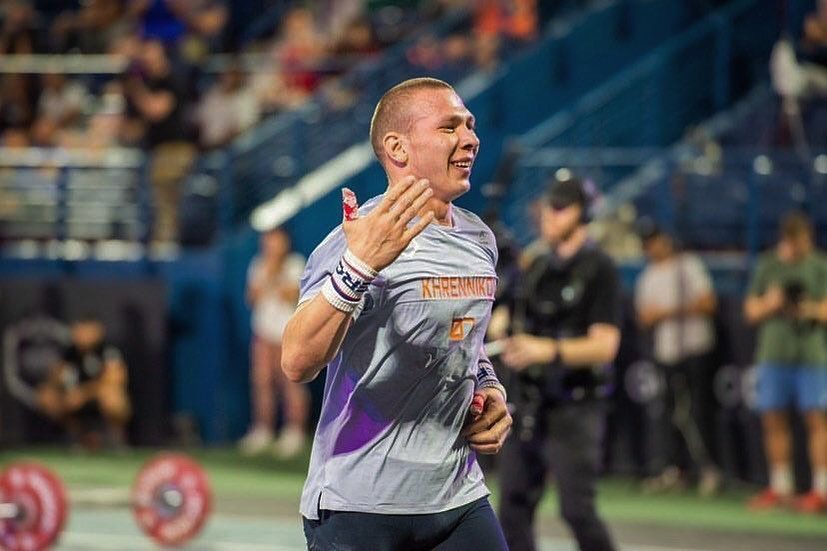 After placing 10th in the 2020 CrossFit Games Open, Russian athlete Roman Khrennikov punched his ticket to the Games. And for the third straight year, it was looking like Khrennikov might not be able to compete.

The problem: Khrennikov, who first became known when he won the 2018 Europe Regional, hasn’t been able to get a travel visa to the United States, even after CrossFit HQ provided letters explaining his intention to compete at the CrossFit Games.

Then everything changed: With the change in format this year and stage one of the Games being online, the 25-year-old Russian national champion will finally get his opportunity.

One big thing: Rumors have circulated that Khrennikov hasn’t been able to achieve a travel visa for reasons related to his military involvement in the past, but his agent Snorri Barón confirmed “those rumors are false.”

Looking to the future: Should Khrennikov place in the top five this weekend and qualify to the CrossFit Games finals, Baron said he’s hopeful the “tide in his visa troubles will now turn.”

Whether or not this happens, Khrennikov insists that he hasn’t let his inability to travel to the United States affect his training or his love for the sport. 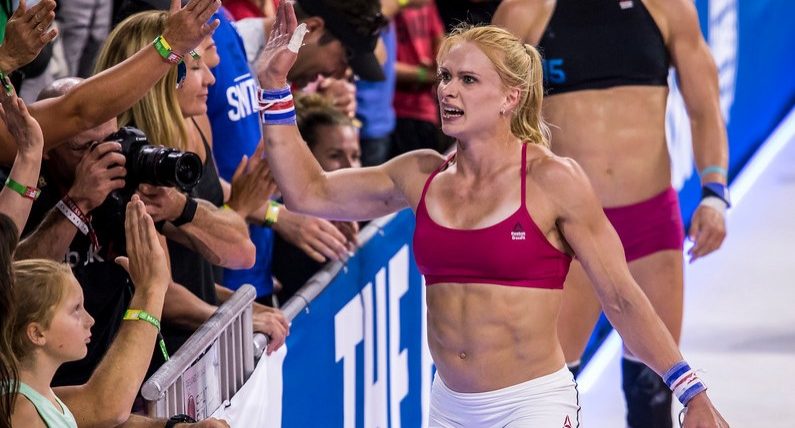