And the 2020 Games Athlete with the Best Love Story is… 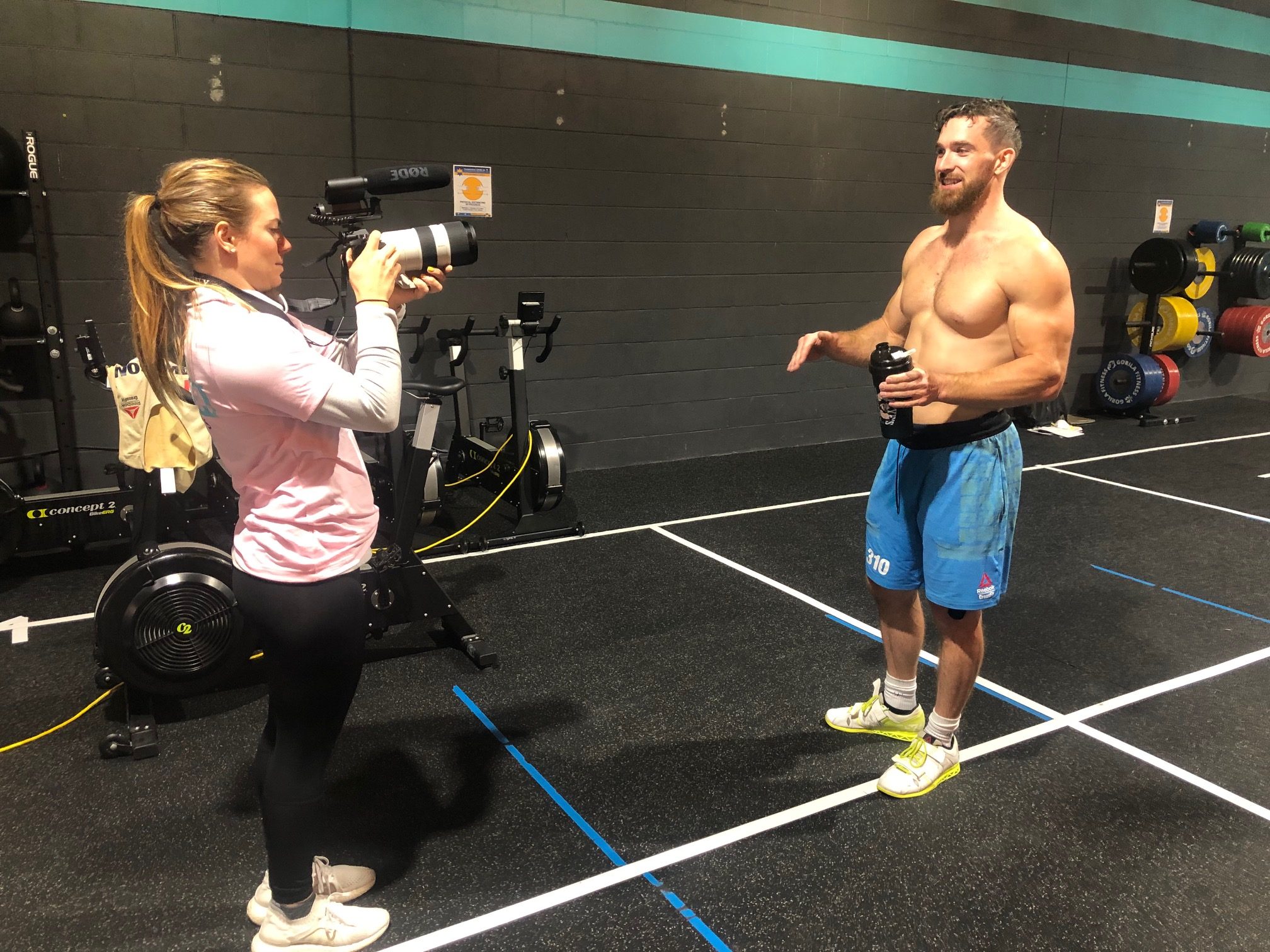 Four years ago, rookie CrossFit Games athlete Adam Davidson took to Facebook asking if someone could pick him up from the airport in Victoria, BC.

Hold the phone: OK, so there’s a bit of a back story. According to Kelsey, Adam had a habit of adding attractive women to Facebook.

Back to the plot: On the way to the airport, Kelsey, a wedding photographer self-proclaimed “hopeless romantic,” said she was attracted to Adam’s “cute face” from his pictures and admits she was hopeful this airport pick-up might lead to something bigger.

Then things get weird: Kelsey scooped Adam and drove him home, but when they got there he realized his car was parked at the gym and he didn’t have his car keys.

An “hour later,” Adam reemerged clean as a whistle and asked Kelsey how she found him on Facebook.

Things get serious: With an obvious connection between the two, Adam suggested they go for ice cream.

One problem: When they met, Kelsey wasn’t into CrossFit.

A few months into their relationship, to try to get her excited about trying CrossFit, Adam bought Kelsey a gym bag.

The wedding: As per everything these days, COVID-19 led Adam and Kelsey to postpone their wedding from September 5, 2020 until May, 2021. They were determined to become official Mr. and Mrs. Davidson in 2020, however, so they had a small ceremony with a few family members and exchanged candy ring pops. Though the excitement of their wedding will have to wait a few months, there’s plenty of excitement for the newlyweds this weekend with Davidson competing in his first CrossFit Games, and Kelsey feverishly running around filming Adam’s every move on his journey.

Without her, Adam said he wouldn’t be competing this weekend. 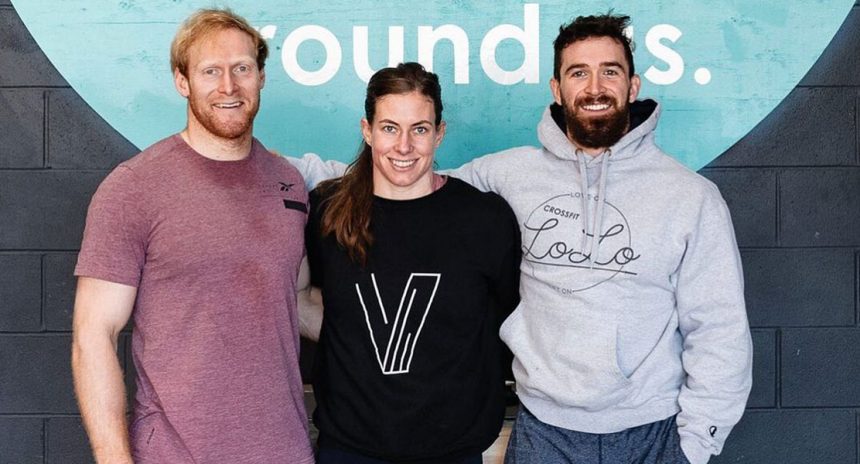