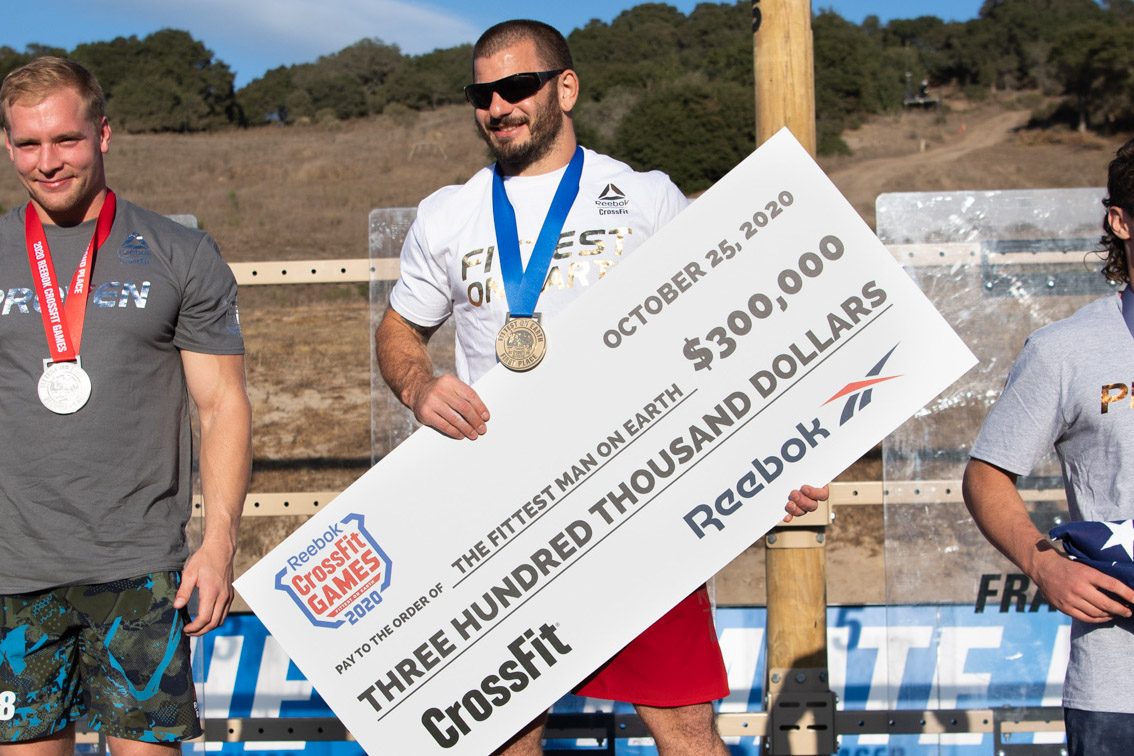 The 2020 CrossFit Games came to a conclusion on Sunday afternoon and with it the tumultuous season that saw the COVID-19 pandemic change the landscape of the sport.

We have compiled, to the best of our knowledge, the 2019-2020 season final payout list. This list factors in prize money awarded for the Games, the Open, individual Sanctional paydays and event win bonuses.

One big thing: It was going to be a banner year for total athlete payouts based on the increase of Sanctional events from 15 during the 2018-2019 season to 28 for this season. However only ten of the Sanctionals went off before the pandemic eventually forced organizers to cancel.

The bottom line: The pandemic ruined what would have been a lucrative year for CrossFit athletes worldwide. A full season would have benefitted all involved in CrossFit, especially athletes by allowing more of them to transition to becoming full-time which is necessary for the sport to grow. Athletes must be able to sustain themselves and profit from competing for the sport to grow into a true professional sport. The potential is definitely there and the hopes are with new CrossFit owner and CEO Eric Roza realizing this potential, that athletes will see a renewed path to making the sport of fitness a full-time career. What the 2021 season holds in terms of a Sanctionals and a true CrossFit games season is unknown at this time especially since we are still in the midst of the pandemic with no end in sight.