90-Year-Old Woman and D.C. Gym Inspire Each Other 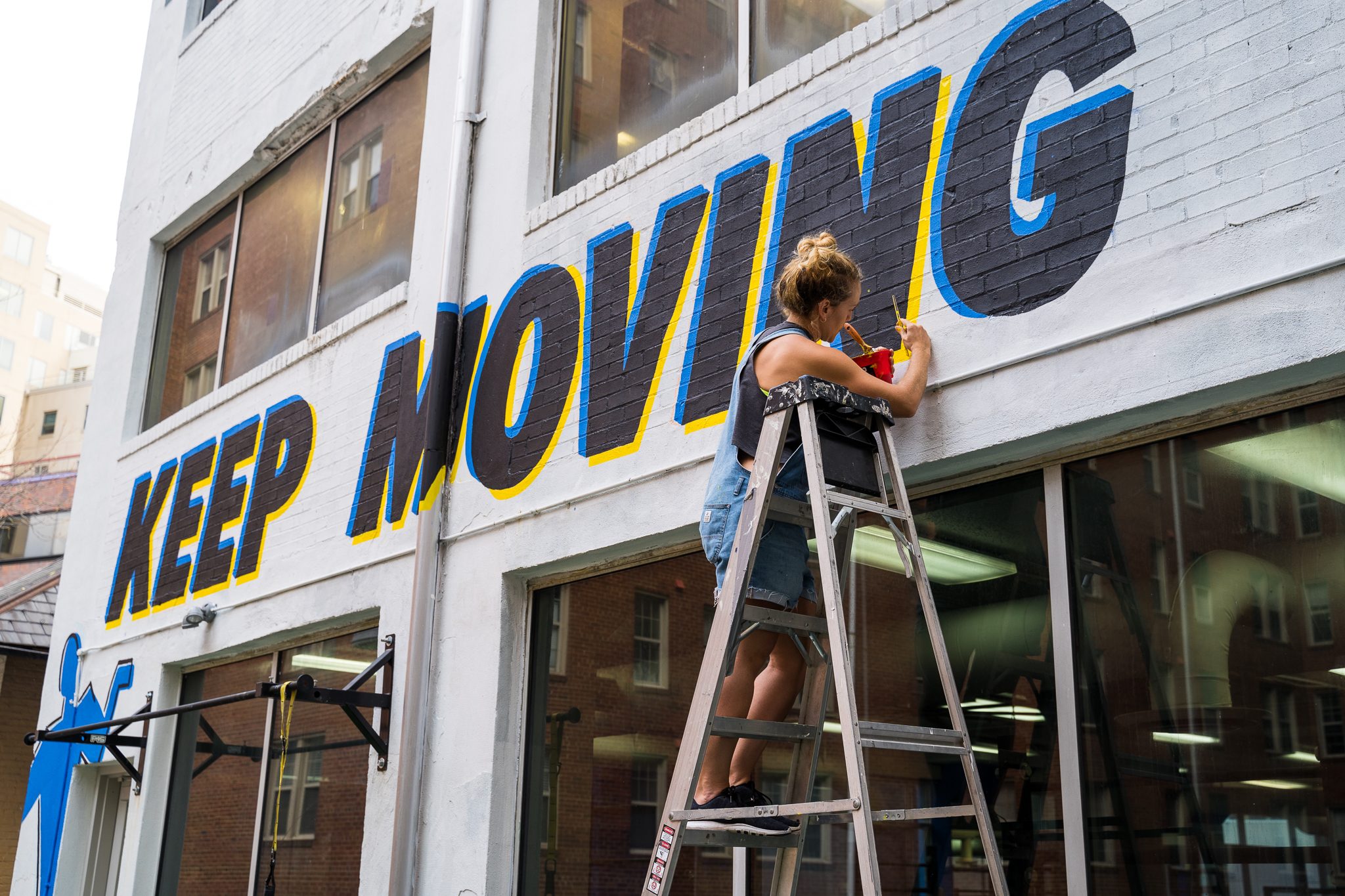 Balance Gym, like many others, had to pivot their programming when Washington D.C. reopened in June. For the Thomas Circle area gym, this meant offering a higher number of classes on a renovated rooftop, to give their members more room to socially-distance.

In early October, the gym received an email from Tanya Wetenhall.

One big thing: Wentenhall’s mother, 90-year-old Tessa Sollom Williams, watches the daily classes — from 7 a.m., according to The Washington Post until the last class at 7 p.m.– all day. Sollom Williams lives alone in an assisted-living facility, and the outdoor classes have been “her sole source of motivation and entertainment during the pandemic,” reports the Post. “This is what I watch,” she told the publication.

Sollom Williams is a former ballerina and occasionally tries to emulate the movements from classes, writes the Post.

A bright spot: “Our staff was blown away by her words, as the past few months have been super difficult for us,” Maier says of Balance Gym’s response to Wentenhall’s email. “Getting such an uplifting email was completely out of the ordinary, given the current climate that we were in.”

To honor their neighbor, Balance Gym decided to paint a mural on the side of their building displaying the phrase “Keep Moving.”

The bottom line: The phrase is not only a message to Sollom Williams, but to Balance Gym themselves; her outlook has been an inspiration to the community. Maier, noting how easy it is to be frozen and overwhelmed in today’s climate, says that fitness has been a way for the gym community to be both a mental and physical relief.

The yet-to-be completed mural project is spearheaded by a local graphic designer and a team of volunteers, all who have donated their time. Once finished, the gym is planning to have Sollom Williams and Wetenhall over for a rooftop workout. But until then, they’ll continue to be long-distance friends.