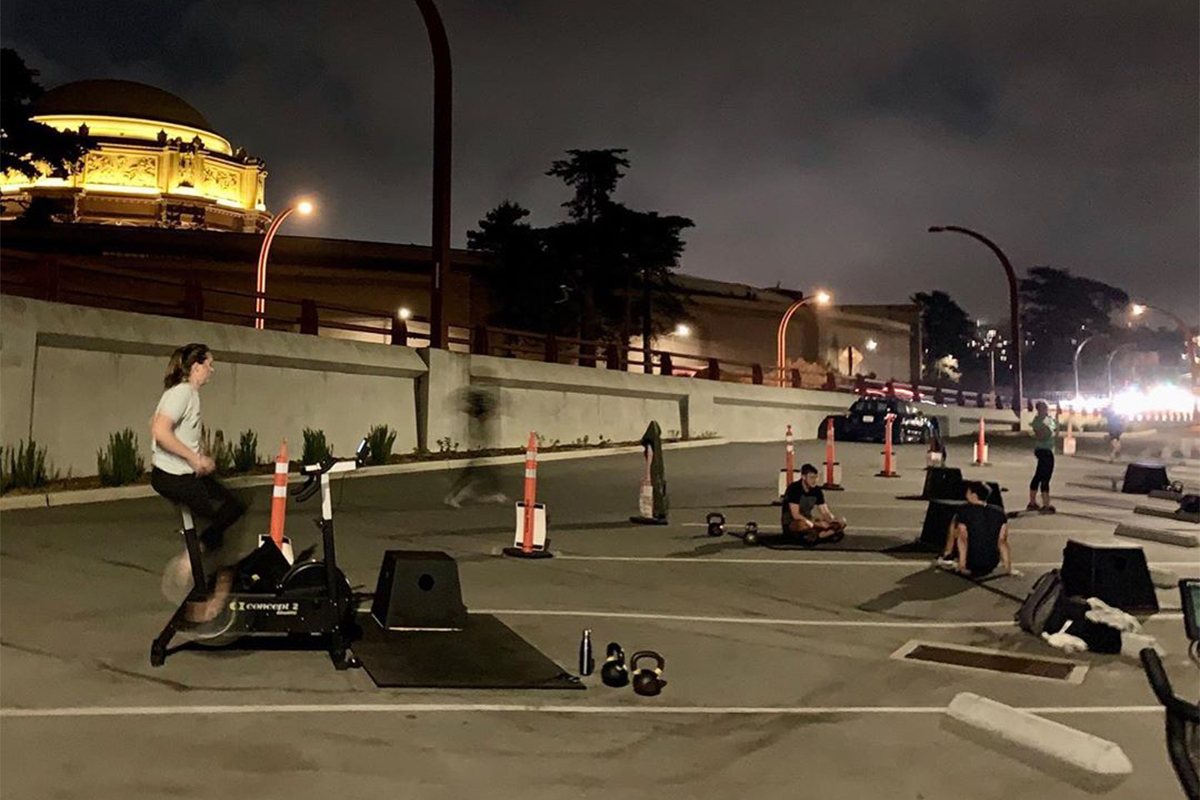 It’s the end of a legendary gym in the industry. The reasons behind its closing are many, but they all stem from the same thing: COVID-19.

In an email sent to the membership announcing the closure, Kelly and Juliet Starrett, the owners of the gym, said they were optimistic during the first few weeks of sheltering in place:

But eight months later, the story has changed. In the email, the Starrett’s said the gap between their monthly revenue and overhead costs was significant; equipment theft, loss of staff and cleaning/sanitation operational costs have been additional pain points.

And with a second wave of closures looming as cases spike, they had to make a choice.

Why it matters: San Francisco CrossFit is one of the oldest CrossFit gyms in the world and has made an incredible impact on the industry. Legends have come out of the gym who have changed the face of CrossFit forever.

Well-known names like Adrian Bozman, Carl Paoli, Diane Fu and many others started at San Francisco CrossFit. They’ve come to influence the industry in judging, gymnastics and Olympic weightlifting. Kelly Starrett created The Ready State (originally MobilityWOD) in 2008, which is customized mobility coaching and a leader in the industry.

In the email, the owners share that their gym was more than a place to workout: it was an idea.

The bottom line: The CrossFit industry has been undeniably impacted by San Francisco CrossFit. To Kelly and Juliet Starrett, as well as the staff and members who have made up the community over the years: thank you for all you’ve done, for all you’ve changed and for all you will be forever remembered. 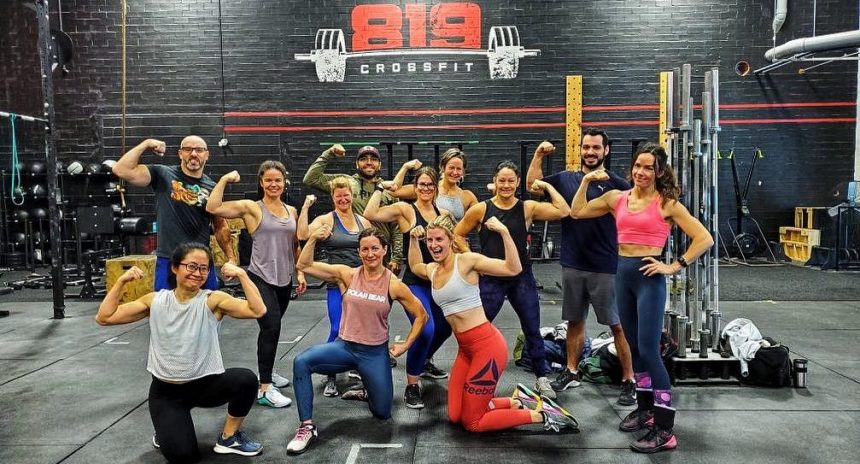